Baliya
BJP leader Dhirendra Pratap Singh alias W., the main accused in the Ballia firing of UP, is expected to surrender before 5 pm today. It is alleged that the BJP leader shot and killed a person in front of the SDM and CO. 8 people have been named in the murder case related to quota allocation by the police. However, the main accused is still out of the grip of the police.

According to the information, the main accused, Dhirendra Pratap Singh alias W, has released himself and released a video describing himself as innocent. In Ballia, there was a bloody fight between the two parties over the allocation of quota shops. It is alleged that BJP leader Dhirendra shot and killed a person named Jayaprakash Pal in the presence of CO and SDM. However, in this nine-minute video, Dhirendra has said that he did not fire. The video is being told the next day of the incident i.e. October 16. A reward of 50 thousand has also been announced on him.

‘I don’t know who fired
While releasing the video message, Dhirendra has alleged that the atmosphere would not have deteriorated so much if the officials present on the spot had taken a just decision. He denied the charge of shooting Jayaprakash Pal, saying that I do not know whose firing shot killed Jayaprakash. In the video, he has accused him of plotting. It is clear from the initial few seconds of the video that it is shot the next day of the incident. In the video, Dhirendra has also spoken about being associated with the BJP’s frontal organization Sainik Cell.

DIG claimed to be caught soon
According to the information, in the murder case in Ballia, DIG Subhash Chandra Dubey said that this case is a challenge for his department. In the night itself, the accused will be in the custody of the police. But in the night the police raided many places along with Dhirendra’s house, yet nothing was touched. The police, who reached the house of accused BJP leader Dhirendra, erased their anger by vandalizing the vehicles and chairs parked there. 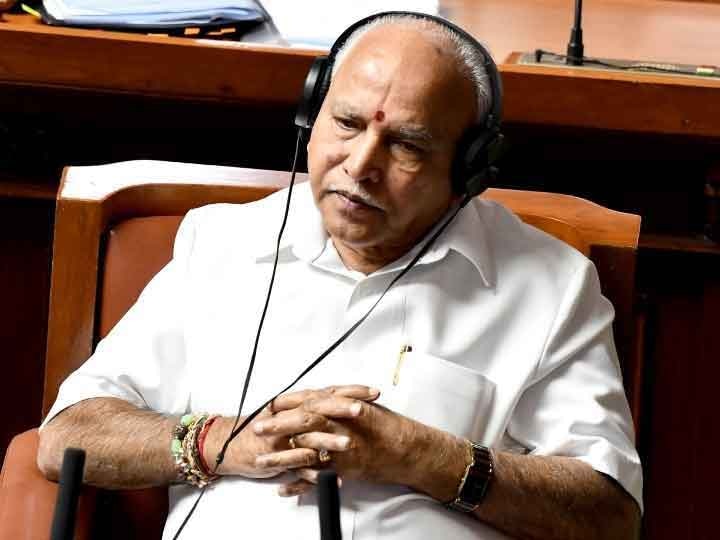 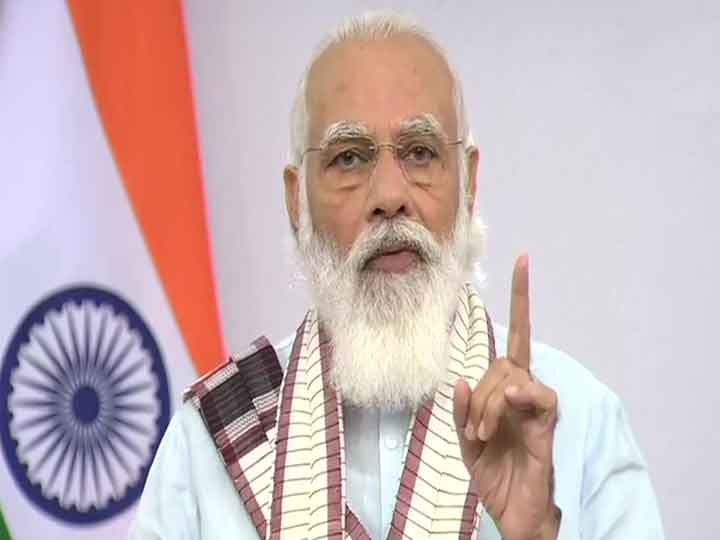 Congress is back in power to divide India before Bihar election: Nadda

Political boil in Punjab on agricultural law, debate in assembly, strong opposition outside