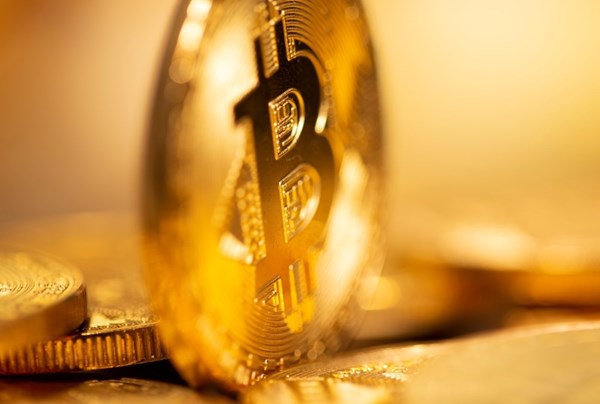 HONG KONG (Reuters) – Cryptocurrency bitcoin recouped some of its losses on Tuesday, a day after hitting a two-week low following confirmation People’s Bank of China (Central Bank) cracked down on cryptocurrencies in the country and restricted the channels of their circulation among the population.
The world’s largest cryptocurrency was last up 3 percent to $32,600, after dropping more than 10 percent on Monday. Ethereum, the second largest cryptocurrency, rose 2.8 percent to $ 1940, after hitting its lowest level in five weeks yesterday.
The massive sell-off started yesterday after the central bank announced it was recalling China’s largest banks and payment firms and urging them to crack down on cryptocurrency trading.
Today’s price action suggests that some traders based in Asia were trying to take advantage of the heavy selling. 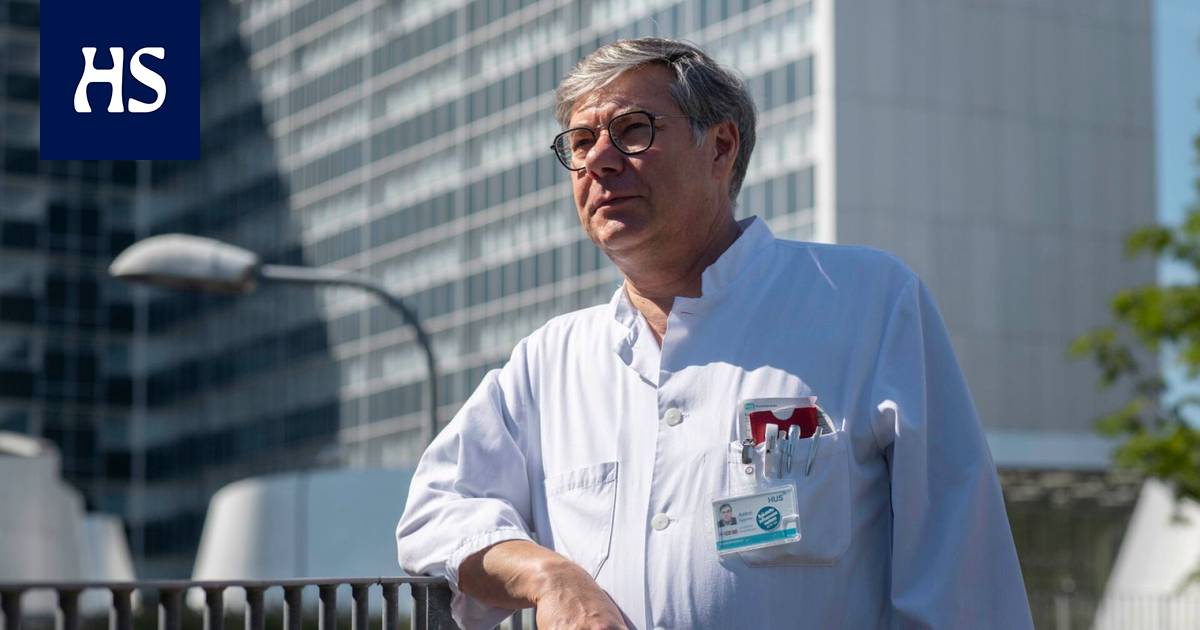 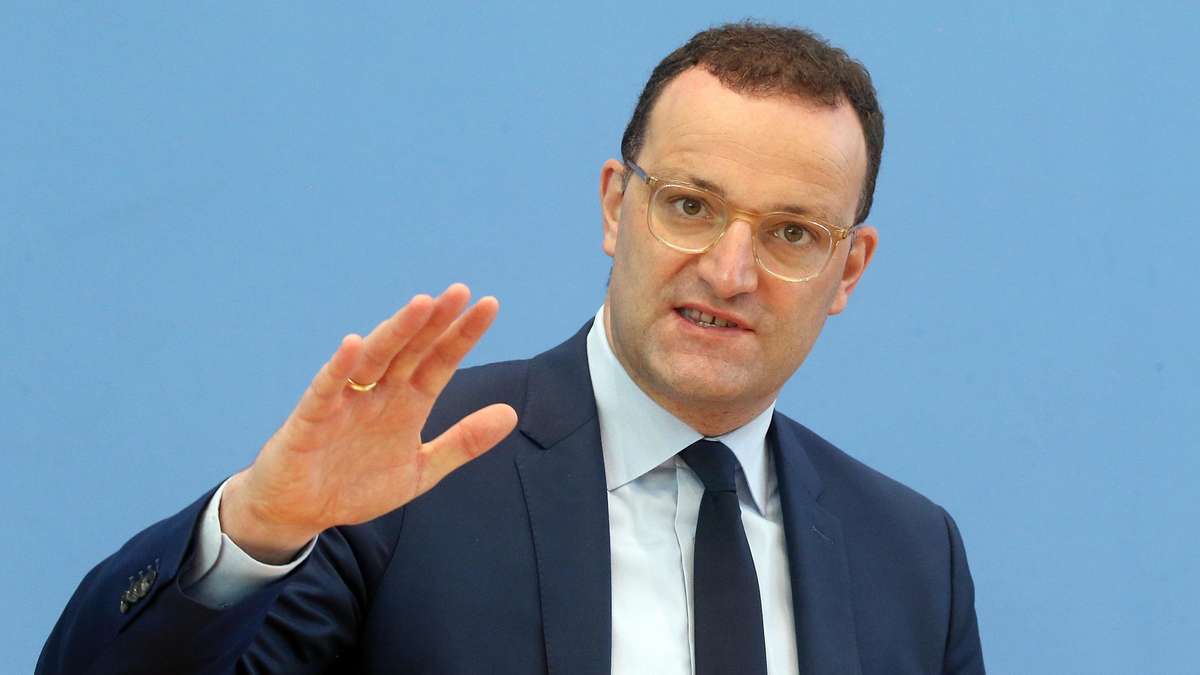