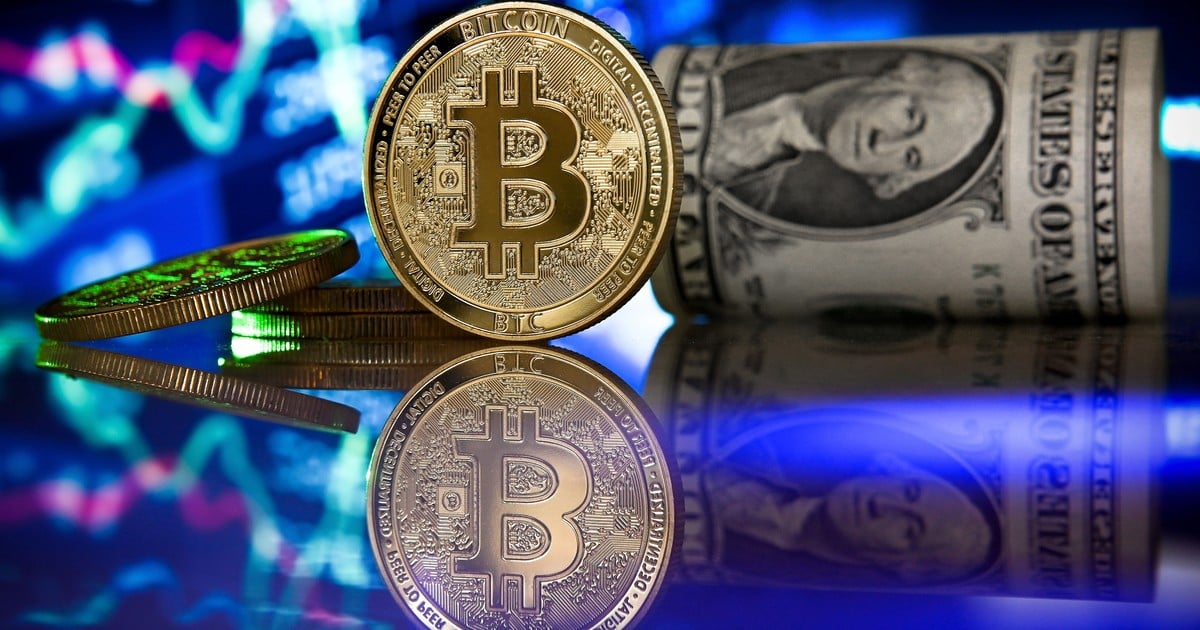 After having exceeded the record of US $ 63,000 Last week, bitcoin had a sharp downward correction this Sunday. The world’s leading cryptocurrency suddenly fell 14% to a minimum of US $ 52,000, which in turn affected the price of the rest of the digital assets such as Ethereum, Binances and XRP.

The price remained stable after having lost the support of US $ 60,000, until this Sunday it suffered a new sharp price movement.

Last Tuesday it had reached the record in its price by exceeding US $ 63,700, which represented a 114% increase since the beginning of the year, on the eve of the IPO of Coinbase, one of the largest cryptocurrency platforms.

However, it was not a simple “profit taking” of investors behind the records; but a cluster of factors impacted operations negatively.

On the one hand, a power grid problem in China it complicated bitcoin miners. This weekend saw a nearly 50% drop in the total hashrate of the bitcoin network. This is the total computational power that supports network security. The lower it is, the more chances of cyberattacks.

At the same time, a series of rumors about an increase in state controls financial companies operating cryptocurrencies in the United States scared investors.

However, despite the corrections, much of the financial system believes that bitcoin has still room to continue with your rally. Until October 2020, the price of Bitcoin hovered around US $ 15,000 and had never exceeded US $ 20,000.

The demand of traditional investors for Bitcoin as well as the adoption of large banks and funds such as JP Morgan, Morgan Stanley, Goldman Sachs and Blackrock, which announced in recent days that they will offer their clients the possibility of buying specialized cryptocurrency funds from their clients , is making the market grow exponentially.

Since retesting the $ 50,000 level in early March, the price of Bitcoin has held steady. constantly above that level. Even a pullback in the last week of March failed to sustain it, and the bulls again pushed the price toward a new all-time high near $ 65,000.