Bitcoin has fallen in price by more than 10% per day 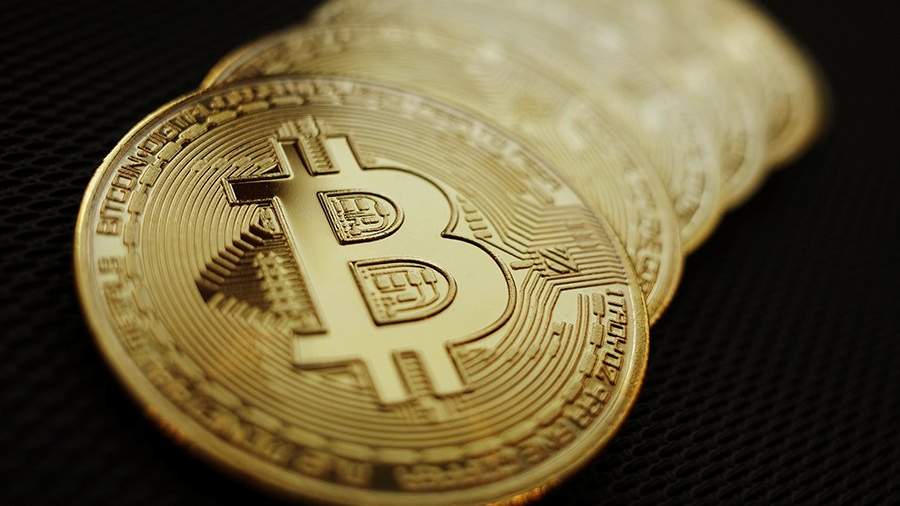 At 9:45 Moscow time on the same day, this cryptocurrency was trading at $ 32.6 thousand. Its value was approaching the minimum of $ 30 thousand, set on May 19. After this date, the price of bitcoin rose several times to almost $ 40 thousand, and then decreased again.

According to the CoinMarketCap portal, which calculates the average price for more than 20 exchanges, bitcoin cheaper on Tuesday by 10.19%, to $ 32.93 thousand

On the eve of the FBI, the United States reported that the country’s authorities had returned millions of dollars paid to hackers in bitcoins due to the attack on the operator of the Colonial Pipeline pipelines. It was noted that the Bureau of Investigation intercepted a virtual ransom wallet, which was used by the hacker group DarkSide. Later, the FBI said that extortion by hackers affected manufacturing, healthcare and energy, legal and insurance companies in the United States.

The cyberattack on the Colonial Pipeline occurred on May 7. As a result, the pipeline, which supplies 45% of the population on the east coast of the United States, was suspended.

At the end of May, CNBC channel with reference to the US Treasury reported on a proposal to introduce new rules for the regulation of cryptocurrencies, including bitcoin. It was noted that cryptocurrencies are a problem as they facilitate illegal activities in general, including tax evasion. The innovations should concern mainly the decrease in the anonymity of transactions that include cryptocurrency, which may lead to a decrease in the number of these transactions.