Bishop of Padua cancels a marriage. He was sick and she didn’t know it 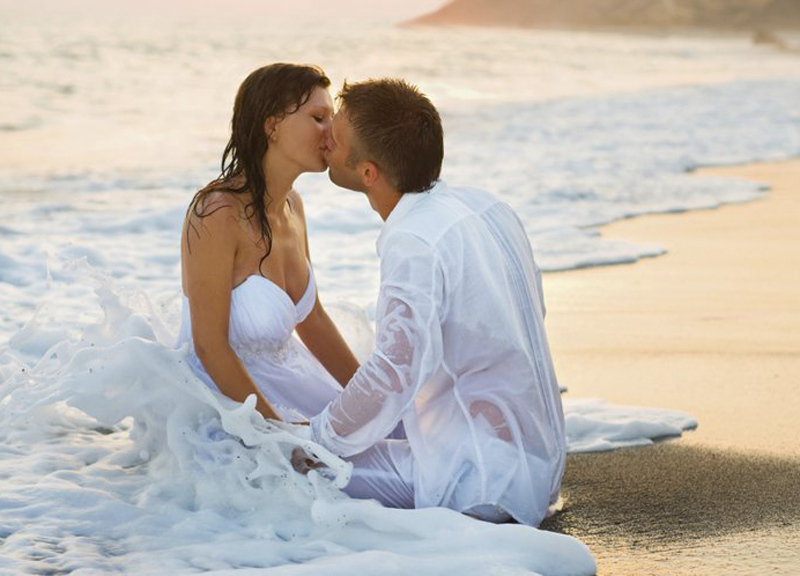 Bishop cancels a marriage. He was sick and hadn’t said it

The bishop of Padua decided to accept the request of a married woman and canceled the marriage. “I always thought I would stay with him in the face of whatever adversity life would put before us, but the fact that he deceived me is unacceptable.” A 35-year-old Venetian who has suffered from a severe form of rheumatoid arthritis since he was a boy had hidden the disease from his future wife, fearing that she might leave him or decide to ruin the wedding. Thus, in 2019, they had joined in marriage.

After a few weeks, his wife had discovered everything and asked for both civil and ecclesiastical separation. The bishop agreed with his wife for two reasons: considering that the disease leads to reduced fertility, the couple had denied themselves the possibility of having children; and the “deception”, “the willful misconduct suffered by the woman – wrote Monsignor Cipolla – (…) because the man has hidden the truth about his health condition in order to get to marriage”.