Bios Line towards a partnership with the Palladio group. Rumors 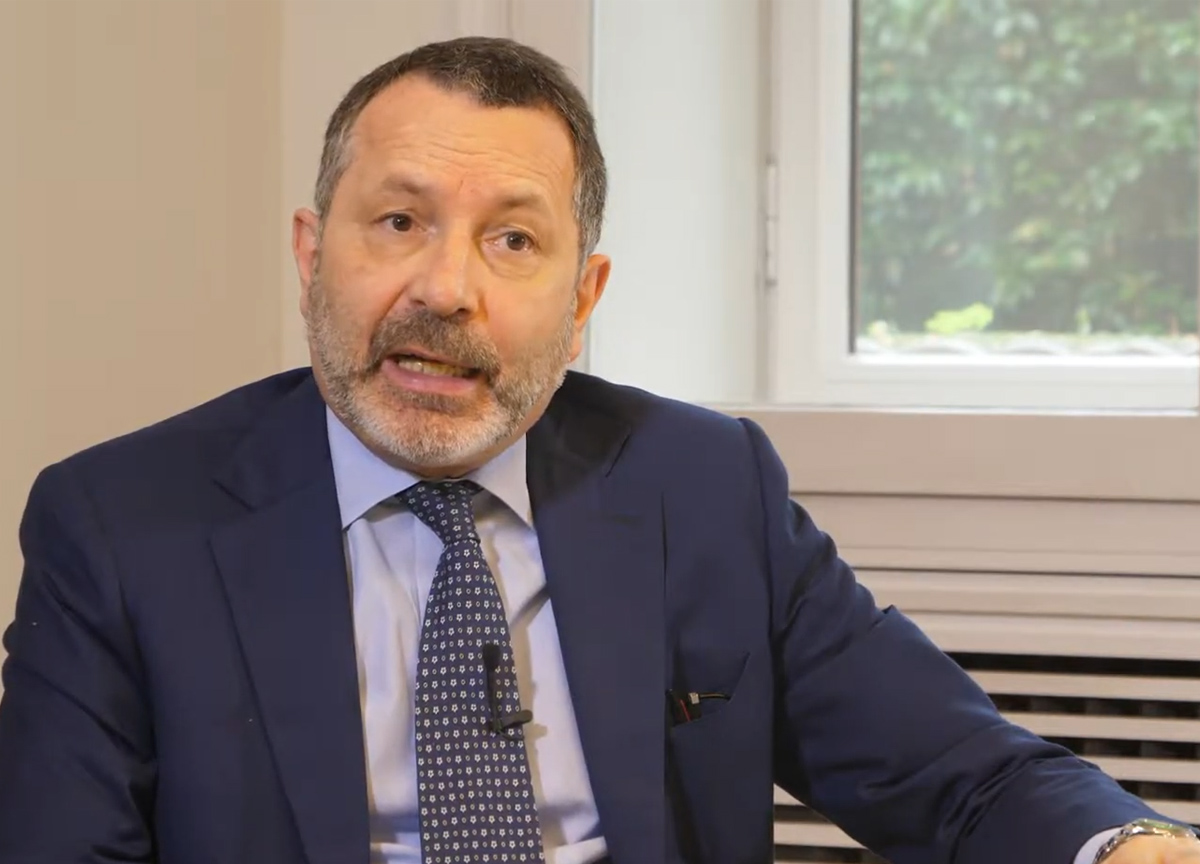 Bios Line heads towards a partnership with the Palladio group led by the entrepreneur Paolo Tramonti. Several private equity funds are interested. Rumors

Eyes on Bios Line, a leading company in Italy in the production and distribution of food supplements, medical devices and natural cosmetics for well-being and personal care, led by the entrepreneur Paolo Tramonti. According to some rumors, reported by the Sole 24 Ore, there are several private equity funds, such as Nb Aurora, Penunsula capital, the French investment company Sofina and Palladio group, interested in making agreements with the Tramonti group.

It would be in the final stage, reveals the Sole 24 Ore, a competitive process managed by the Advisor Mediobanca: on the table a minority transaction, on about 40%, based on an evaluation of 100 million euros for the entire Bios Line group. In pole position, according to rumors, the Palladio group, a global leader in the pharmaceutical, cosmetic and healthcare sectors, led by the entrepreneur Roberto Meneguzzo.

Bios Line, born in 1986 and developed around the combination of traditional herbal medicine and innovation, well-being and vitality, in 2020 closed the budget year with a collection of 30 million and a margin of more than 20%, holding up well the blow of the pandemic. The cash item stands out, which counts several million euros thanks to the cash flow generated.

The Palladio group today serves the leading global companies in the pharmaceutical, cosmetic and healthcare sectors among others, producing hundreds of millions of product cartons and internal leaflets every year that are printed and distributed in markets around the world with innovative technologies, allowing to limit production costs and at the same time achieving results that were once unthinkable in terms of functionality.

Adopt two little frogs and they choose the dollhouse as their home. The images are spectacular