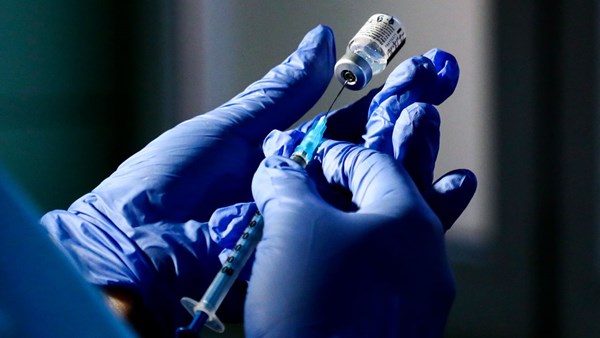 After the issue of storing the vaccine made it difficult to export the vaccine and transfer it to foreign countries, Biontech is working to obtain approval for a new version of a vaccine against the Corona virus, which can be stored in refrigerators from 2 to 8 degrees Celsius, according to what CEO Ugur Shaheen said, today Tuesday.

He also revealed that the new formula of the vaccine can be preserved for 6 months.

Earlier, the German company announced that its vaccine, which it had developed with the American company Pfizer, would also be effective against the Indian version of the Corona virus.

The “Indian mutant” causes many concerns because it carries two mutations together, and has been detected in at least 17 countries.

Biontec had also announced in the last period that it would produce two billion doses this year, from the vaccine that it shares with the American company Pfizer and the anti-Corona virus.

Dubai Police identify 7 causes of vehicle fires in the summer