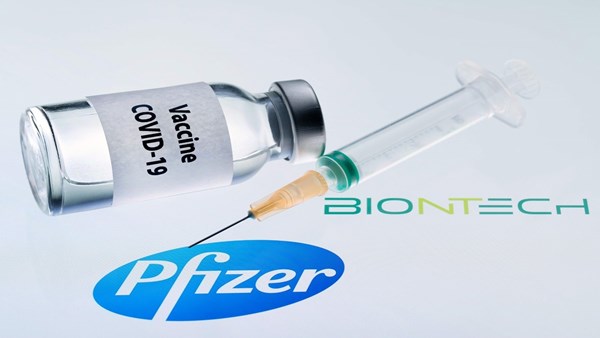 The President of the European Commission, Ursula von der Leyen, announced that the German company “Biontec” and its American partner, “Pfizer”, agreed to accelerate the delivery of ten million doses of their anti-Corona vaccine, after many countries temporarily stopped using the “AstraZeneca” vaccine in vaccinations.
According to the commission, doses that were expected to arrive in the third and fourth quarters of the year will arrive by the end of June.
Von der Leyen said, in a statement, that this would provide member states “a room for maneuver and possibly bridge gaps in the handover process.”
She explained that this will raise the total doses of the Biontech / Pfizer vaccine, due to be received by the end of June, to 200 million.

Gunzburg disclosed the production volumes of the Sputnik V vaccine

Touching farewell: terminally ill bitch is allowed to go to the beach one last time