Binotto: “The 2022 power unit will bring us back to being competitive”

At Maranello they worked in silence to introduce an innovative hybrid technology that should put Ferrari back in step with the best competition, if not better …

“At the design level, I believe that the hybrid part is very advanced and I feel no less than our competition. I don’t think we’re the best, but I think we made a leap today that will allow us to be competitive in the hybrid area as well. “

The battery is no longer lithium-ion with liquid electrolyte, but has passed to the solid state that allows you to have a “briefcase” with a smaller volume but with a greater energy density. The system has gone from a voltage of 400 volts to double, knowing full well that with high voltage, faster charges and greater system efficiency are obtained. The miniaturization of the system (including cables and connectors) would have allowed a weight saving of 2 kg.

There were doubts about the reliability of the ERS which, however, the good performances of Turkey have dispelled and now the commitment of the engineers directed by Enrico Gualtieri is to make the 6-cylinder turbo “Superfast” designed by engineer Wolf Zimmermann competitive. The German has conceived a very innovative engine in the concepts of the combustion chamber and the ducts that should allow Ferrari to close the power gap from Mercedes.

Ferrari SF21, detail of the engine 4 with the advanced hybrid system

“On the internal combustion engine – continues Binotto – we are continuing to work and it will be a very different engine from the current one. The objective, faced with a regulatory freeze in subsequent years, is to at least bring us back to being competitive “.

“If today we still pay for a performance gap in terms of power units compared to the best, our goal is not to have it again next year. Then, of course, it will depend on how much the others grow, because in F1 everything is relative ”.

The Cavallino team principal also emphasizes another aspect that will have a bearing on performance and that of fuels …
“We will have to deal with how much the adversaries will have been able to develop the power unit and how much the new petrol with 10% ethanol will affect performance”.

The new ecological fuel will have an important impact by opening a new challenge among oil companies: Shell (Ferrari), Petronas (Mercedes), MobilExxon (Red Bull), BP (Renault) will have to work to recover the power that will be lost with less calorific gasoline. than the current one which will tend to undermine the reliability achieved today … 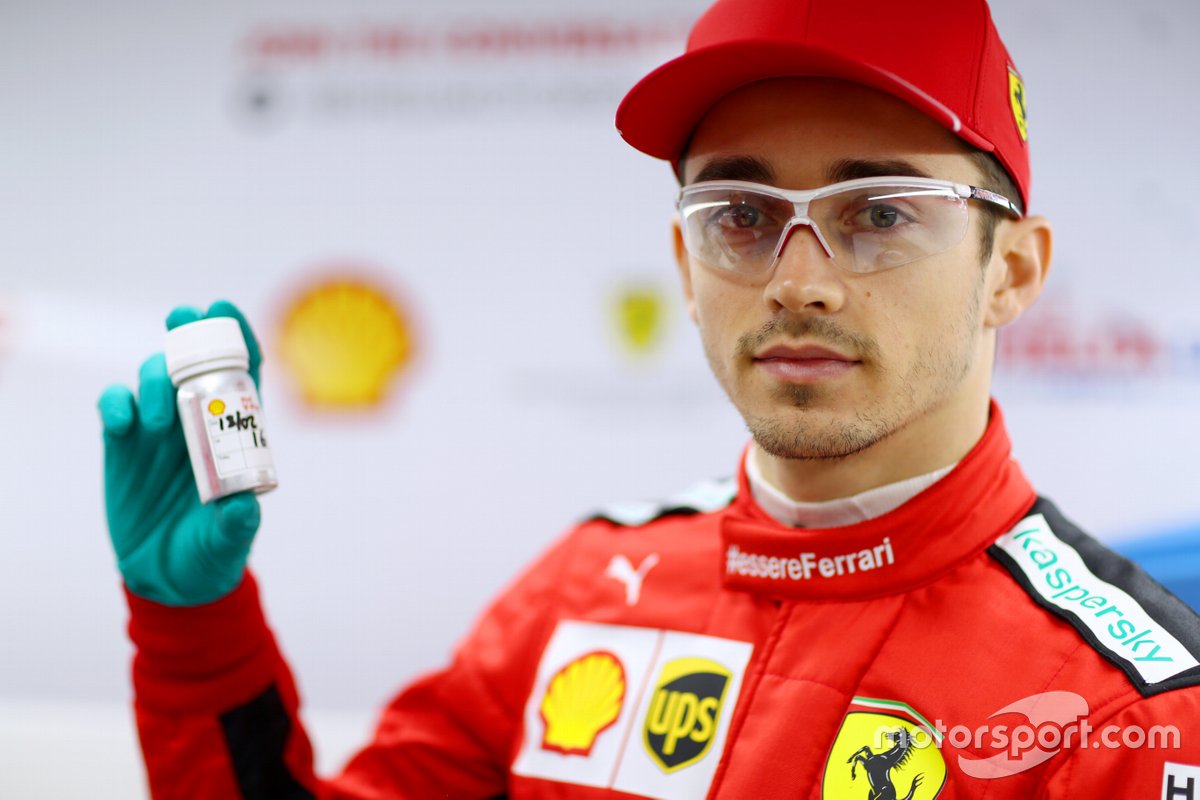 Survey shock for Söder: CSU boss falls far behind in terms of popularity