Binotto: “Earned less than 0” 1 with the extra time in the tunnel “ 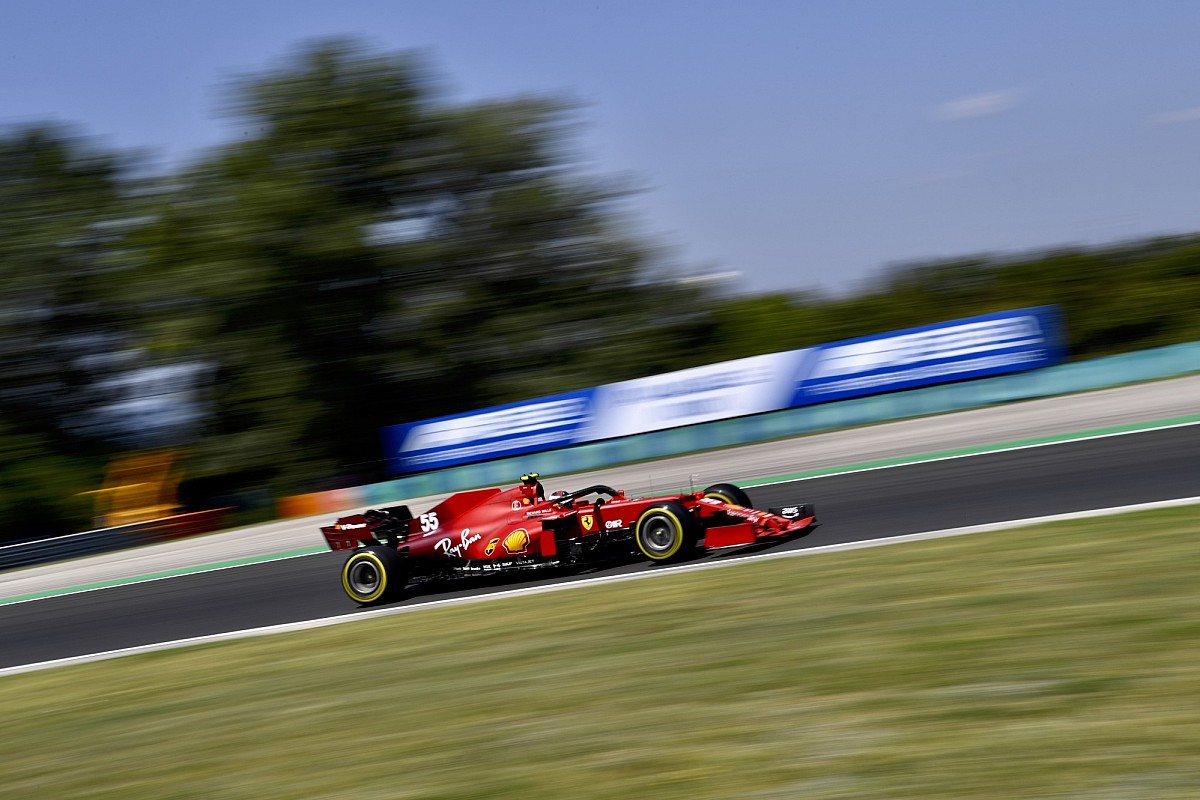 Under current Formula 1 regulations aimed at reducing costs, teams are allowed to run 40 weekly runs in the wind tunnel, despite 65 that were allowed in previous seasons.

However, the use of the wind tunnel is also tied to the results obtained on the track, with the lower-ranking teams getting more time to work in the tunnel based on the results of the previous season.

Having won the championship in 2020, for example, Mercedes can only use 90% of the total time available in the wind tunnel, so 36 runs.

Having returned from its worst season from 1980 to today, which ended only in sixth place, Ferrari instead has the green light to reach 102.5% of the maximum quota, which can be translated into one more run than the regulation 40.

In any case, Binotto believes that the impact on the car’s performance was minimal, given that the extra time in total corresponds to about a week of work.

“Obviously, with last year’s final position, we are entitled to a little more time in the wind tunnel,” said Binotto. “The extra time we have is what we call wind tunnel sessions throughout the season, so it’s an extra session.”

“And normally an extra session is equivalent to a week of work, and a week of development is usually worth less than a tenth per lap. So yes, there is an advantage, but it’s very small.”

“It’s important, I’m happy to have it, even if it’s the son of last year’s result, but at least it’s something good for 2021. But it doesn’t make all that difference,” he added.

However, Ferrari is one of the teams that have improved the most in 2021. It is currently third in the Constructors, paired with McLaren at 163 points.

Charles Leclerc took two pole positions, in Monaco and Azerbaijan, and both he and Carlos Sainz have already been able to get on the podium. At Silverstone then the Monegasque was passed only a few laps from the end by Lewis Hamilton, touching the victory that is now missing at the Cavallino from Singapore 2019, when Sebastian Vettel won.

Charles Leclerc, Ferrari SF21, 2nd position, waves from his cockpit on his way to Parc Ferme

Bolsonaro has a satisfactory evolution, with no forecast of high, says bulletin