Binder: “I tried to take Aeneas, but it was too late” 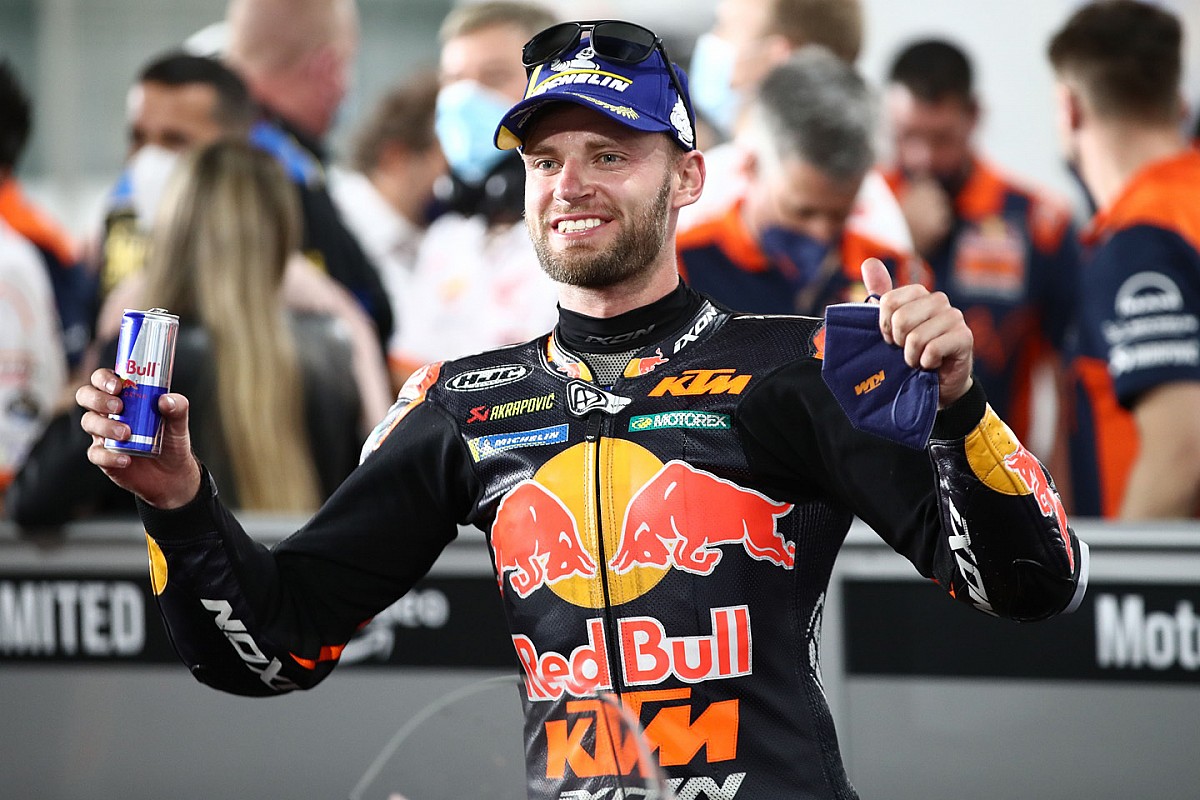 It was a Sunday full of surprises at the end of the Qatar GP. The first race of the season saw Enea Bastianini’s wonderful first success in MotoGP, but behind the Gresini team rider Brad Binder ended unexpectedly.

The KTM driver was the author of a capital race. After starting from the third row, Brad immediately moved to the top positions and then occupied third place after regulating Marc Marquez.

Four laps from the end Binder then took advantage of the mistake made by Pol Espargaro – fighting with Bastianini – to overtake the Honda standard bearer and thus climb into second position.

In the final laps the South African sniffed his prey, but Enea was simply perfect in never making any mistakes and Binder had to settle for a second place that gives morale to the whole team.

“I am incredibly happy to be on the podium here in Qatar. This is the first time this has happened to me. This is one of the tracks on the calendar where I know I will always suffer a lot. I can’t thank the whole team enough for doing an amazing job over the winter. Our package is definitely more competitive than last year “.

Binder seemed very satisfied at the end of the race. Although the KTM rider simply targeted Bastianini’s Ducati in the final, Brad explained that he had a decidedly competitive pace from the first laps.

“Today I managed to push until the end, but Enea did a fantastic job and deserves my compliments. In the last few laps I tried to get close, but it was too late. I managed to keep up with the leaders at the start and finished the race well. I’m happy”.

Before leaving, Binder explained how the choice adopted by all KTM riders to mount the medium tire on the front was dictated by the impossibility of finishing the race with the softer compound.

“All the KTMs today have a medium front mounted. This is not because the riders prefer this compound, but because we wouldn’t have been able to finish the race with the soft. This was the reasoning that prompted us to choose the average at the front ”.

See also  Amelia: "Interisti don't want me, but this championship belongs to Milan"

“It was a great decision because the tire held up perfectly throughout the race, it was very consistent”

The latest Volkswagen Multivan T7 is no longer a Transporter – how does it drive?