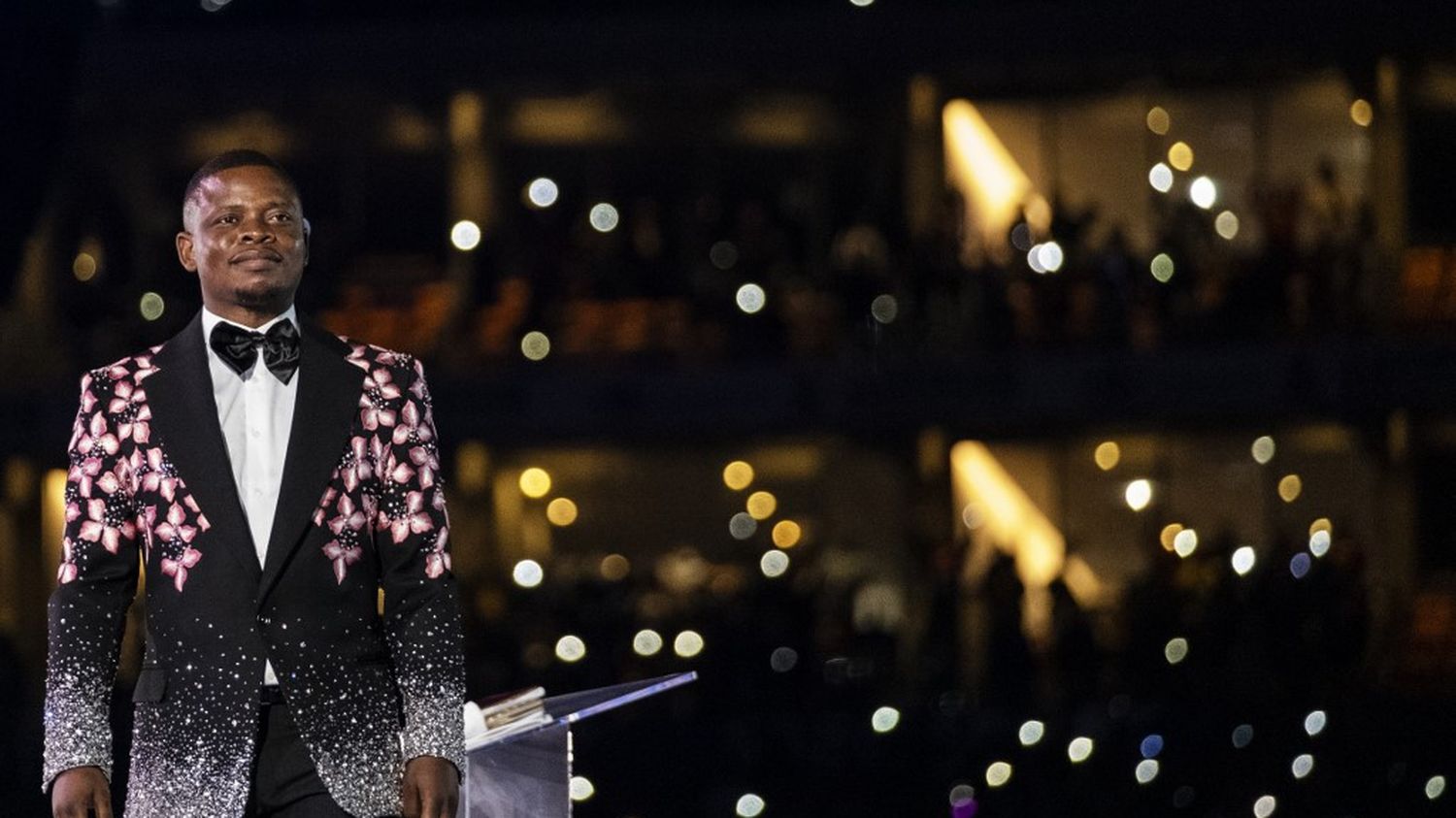 Pursued by South African justice, Shepherd Bushiri and his wife fled to neighboring Malawi. The multi-billion dollar preacher is accused of fraud and embezzlement amounting to several million euros. He was arrested with his wife Mary by the South African authorities and released on bail November 4.

Both were banned from leaving Gauteng Province, where they live comfortably in Johannesburg. They had to hand over their five passports to the South African authorities.

In spite of everything, they succeeded, on the weekend of November 15, in reaching neighboring Malawi where the preacher is from. A departure which caused a lively controversy in South Africa. Some deputies wondering about the loopholes, or even the complicity, which allowed the pastor to slip through the cracks.

For the preacher is also, and perhaps above all, a businessman. It makes no secret of its acquisitions, including three hotels in the United States for the modest sum of 450 million dollars. According to him, the donations of the thousands of faithful of the Enlightened Christian Gathering Church, are not enough to garner such a mass of money. He’s just a smart investor, he says.

Shepherd Bushiri has invested in mining, telecommunications and luxury hotels. Not selfish, he even shared his know-how in a book: Make a fortune in international trade. In 2017, he offered his followers an investment with a dizzying return of 50% in one month. But at least you had to invest 6 500 dollars.“Be quick ! The first come will be the first served “, announced e-mail addressed to the selected faithful.

But this fortune is debated and has earned him since 2018 these problems with the South African justice. He is suspected in particular of tax evasion of nearly one million euros, a jackpot that would have reached Malawi, the country where he is now on the run.

Moreover, the government of Malawi rebelled against the suspicions concerning the entourage of President Lazarus Chakwera, who allegedly helped the pastor to escape. The presidential plane was in fact blocked for seven hours on the tarmac of a military base in Pretoria on Friday, November 13.

Shepherd Bushiri and his wife finally spontaneously surrendered to Malawi police on November 18, saying they risked being killed by staying in South Africa. The court in Lilongwe (the capital of Malawi) released them unconditionally, considering their arrest unlawful.

“A victory for God“said the pastor according to the website of his church. Bushiri in a long tweet clarified that he was not fleeing justice, but that he would return to it only free and with the guarantee of a fair trial.

Now, Pretoria has launched an extradition procedure. Since the couple’s flight, justice has seized their home in Pretoria. A trifle for Bushiri : its value is estimated at only 300,000 euros.

Skin Care: Wrinkling and cooling water on the face after getting up in the morning will reduce wrinkles and swelling 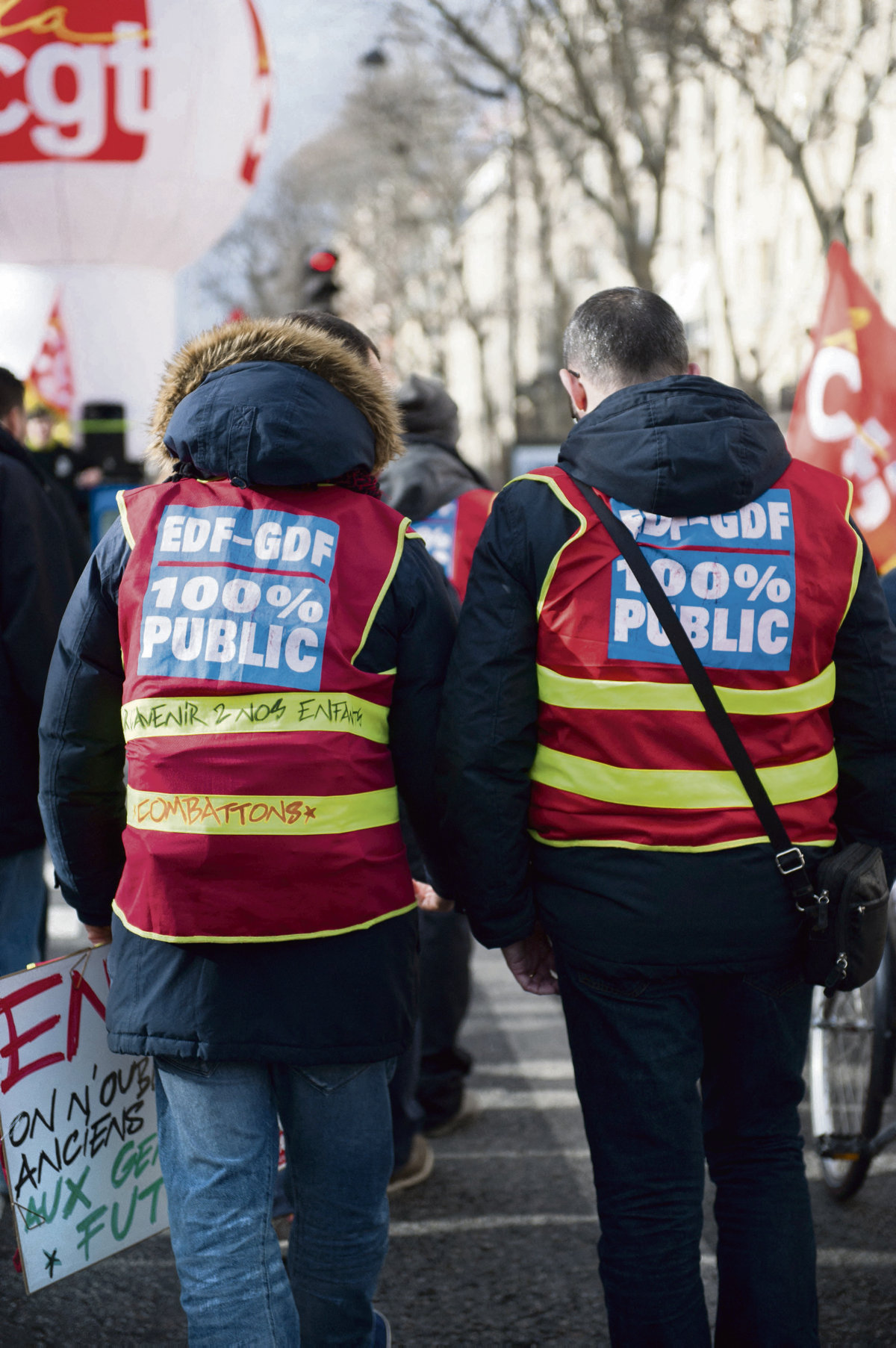 Sébastien Menesplier (FNME-CGT): “We are very worried about the future of the electric and gas public service” 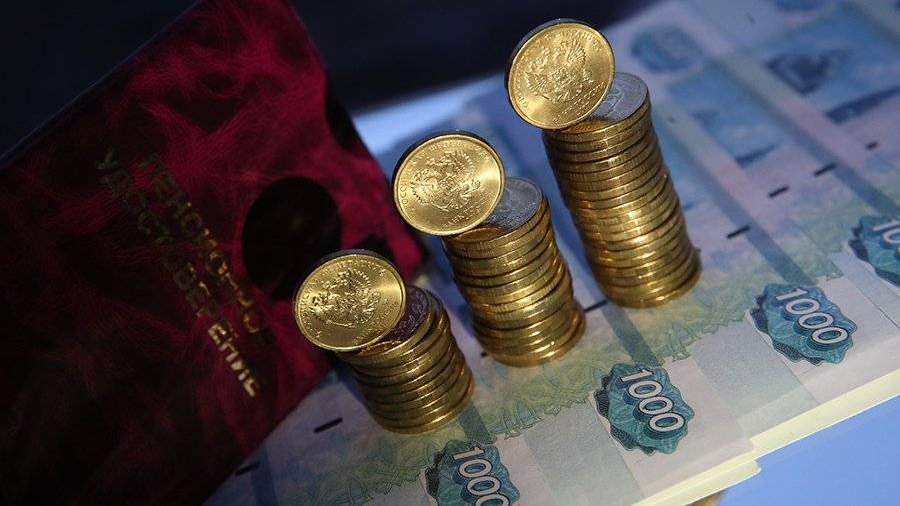 Future in the province? Ivanka Trump has messed with the metropolis: “New York doesn’t want you!” No checks. The news about the control of pensioners’ income – fake