Billionaire Dietmar Hopp inspires with a million-dollar donation for Ukraine Dietmar Hopp contributes one million euros to the DFB emergency aid for Ukraine. The donation from the two foundations is aimed at children.

Hoffenheim – In 2022 there will be war in Europe. What is still unimaginable for many people in Germany is bloody reality in Ukraine. For days we have been receiving images of destroyed buildings and wounded and desperate people who are forced to leave their homes. The situation in Ukraine is particularly terrible for the many children – they are the least able to defend themselves during war and are forced to flee abroad.

About 200 from Orphans threatened by the Ukraine war are in Freiburg on Saturday arrived (BW24* reported) and are looked after by the city and by volunteers. It is uncertain when they will be able to return to their homeland. The fact is that they are particularly dependent on help at the moment. In Baden-Württemberg have many offers of help* formed, some of which are geared towards the Ukraine victims in general, but others are also specifically aimed at children.

One of the offers of help especially for the needy children and young people in the Ukraine comes from the DFB Foundation Egidius Braun and the foundation “DieTeam”. Both foundations provided emergency aid of 100,000 euros as part of their joint “Children’s Dreams” initiative. This will now be increased by another million euros. The man behind the million-dollar donation is none other than Hoffenheim patron Dietmar Hopp.

“In the face of Russia’s war of aggression, which violates international law, and the terrible suffering of the people in Ukraine, football must also take a clear position and face up to this humanitarian responsibility,” said Hopp of the Dietmar Hopp Foundation named after him. The donation from his foundation will be used to buy relief supplies that are urgently needed in Ukraine. The money transfer and on-site help is coordinated by the global aid organization “Die Sternsinger”.

Hopp’s million-dollar donation met with a lot of enthusiasm on Facebook. “You are a man who should be given a great deal of respect. I take my hat off to you and can only say THANK YOU for so much generosity,” writes one user. A user adds: “Great! Inimitable! Thanks, Herr Hopp!” Someone even goes one step further: “He’s just an angel”. It is noteworthy that among all the requests to speak there are almost no negative comments – only the comment that Hopp also supports many other aid projects is criticized by a few users as not being noticed enough.

According to information from HEIDELBERG24* to the million-dollar donation by Dietmar Hopp Three foundations are involved in the project: the DFB Foundation Egidius Braun, the foundation of the national team and the Dietmar Hopp Foundation. The “Sternsinger” act as intermediaries and coordinate the help that was organized by the three foundations. Anyone who also wants to donate for the people in Ukraine can find it on the website of Federal Association of German Foundations numerous appeals for donations from various foundations.

See also  Coronavirus STM and THL talk about the corona situation - HS will show the event live around 10 p.m.

Donations for the victims of the Ukraine war – these foundations exist

Interested parties can also find out more about the concrete aid projects that are financed by the respective foundation. This shows that an aid project does not always have to be of national importance in order to be noticed Project “Ukrainer” of a bakery, which collects money for the victims of the Ukraine war with Berliners. *BW24 and HEIDELBERG24 are an offer from IPPEN.MEDIA. 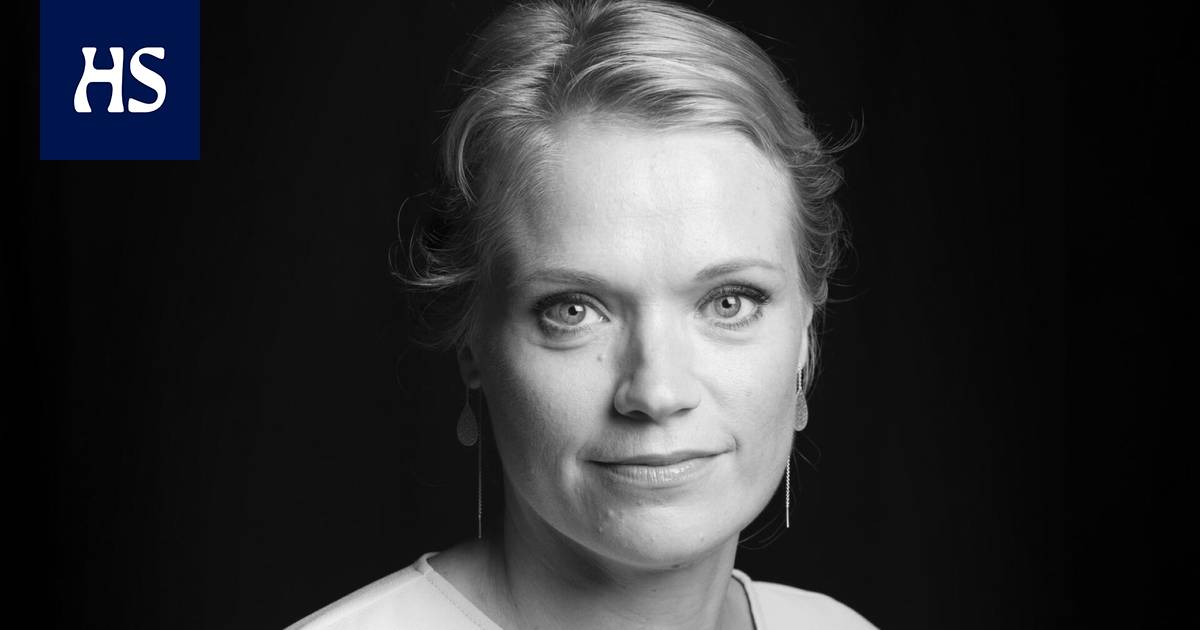