Bill Zan, Gasparri: “Question can be solved in 15 minutes” 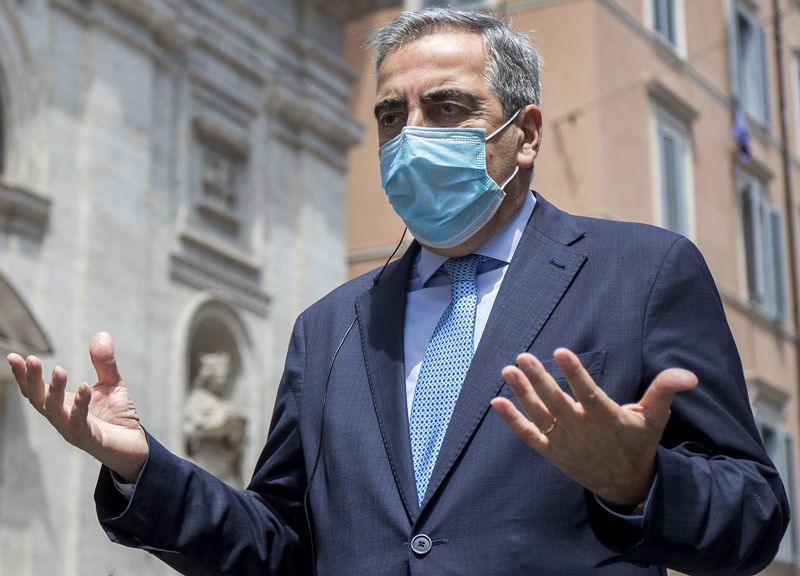 Bill Zan, Gasparri on Radio 24: “A question that can be solved in 15 minutes” – “If there is the will, the question relating to the Zan Bill can be resolved in 15 minutes. We have criticized articles 1, 4 and 7 of the law, we ask that these three rules be changed”. Senator Maurizio Gasparri, member of the Presidential Committee of Forza Italia, guest of Maria Latella’s Sunday Café on Radio 24. “” We all agree on tightening the sanctions against those who commit violence and discriminatory acts due to orientation sexual but we need reasonableness “, he added.

Rai, Gasparri on Radio 24: “I don’t vote for people I don’t know” – “I hardly vote for people I don’t know and I believe that within Rai there are professionals who are not, I say, more competent, but more suitable, than those designated up to now by the government”. This was stated by Senator Maurizio Gasparri, member of the Presidential Committee of Forza Italia, at the Caffè della Domenica di Maria Latella on Radio 24, regarding the vote that the Supervisory Commission will have to express on the appointment of Marinella Soldi as president of Rai “We will see to the test of facts if the people identified will be able to manage such a complicated company”, added Gasparri.