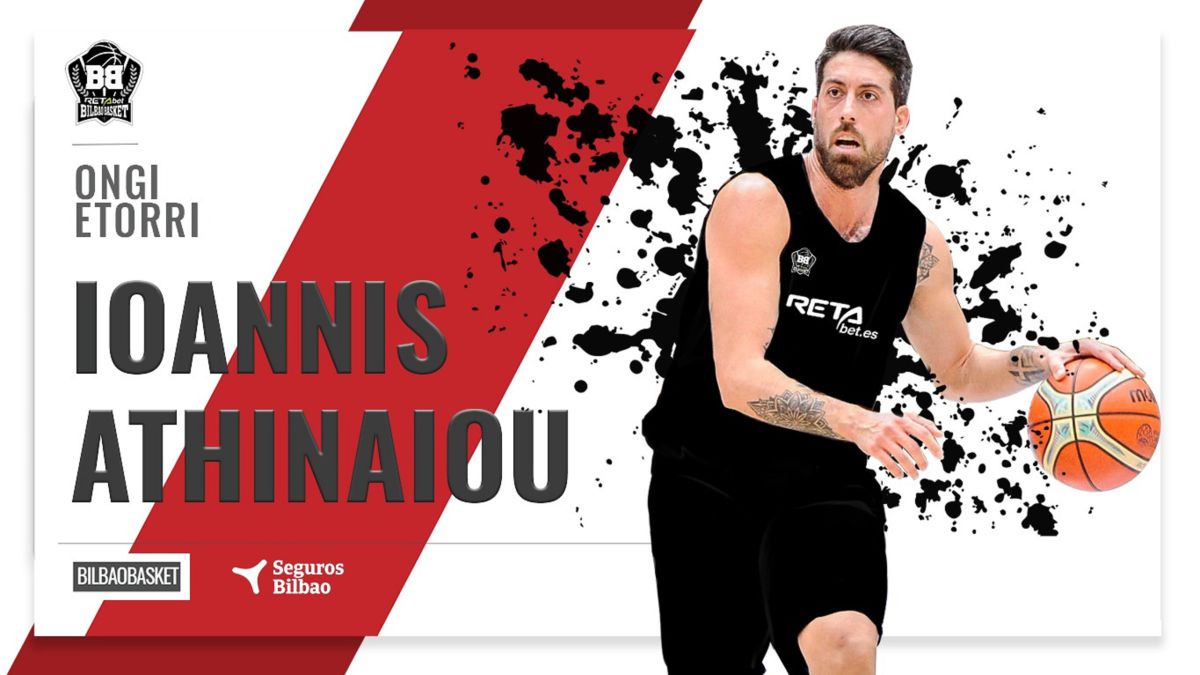 RETAbet Bilbao Basket has made the last effort to seek salvation. The Greek international guard Ioannis Athinaiou reaches the end of the season, to replace the injured Rousselle, who will almost certainly have to undergo surgery to treat the problems that have dragged on for many weeks in an Achilles tendon.

Athinaiou, 32 years old and 1.94 meters tall, comes from Promitheas Patras, a team in which he played since December after starting the season with Peristeri. The point guard also has experience in other teams in his country such as Olympiacos, Panathinaikos and AEK of Athens.

The new ‘man in black’ could make his debut on Wednesday at RETA Bilbao Basket’s visit to the Lenovo Tenerife court (9:15 p.m.), the first of the seven games left for the Bilbao team to finish the Endesa League and try to get out of the relegation zone.

In this way, the sixth signing landed in Miribilla, after those of Huskic, Kljajic, Aminu (this was already after fulfilling his temporary contract), Jenkins and Miniotas. The situation has been complicated in Bilbao after the last results of Betis and Obradoiro.

Barnes: “It would be ideal for Suárez to return to Liverpool for free”