BJP MLA Rashmi Verma from Narkatiaganj asked for extortion
The entire matter is being reported around 11.15 am on Sunday. According to the information, the newly elected BJP MLA Rashmi Verma was going from Gorakhpur to Patna. Meanwhile, a call came from this number 9693763137 on his mobile, in which the accused youth threatened him and demanded extortion. The accused demanded Rs 25 lakh from the MLA.

Demanding extortion threatens MLA over phone
The extortionist has given the BJP MLA 12 hours on the phone. He has threatened to kill the MLA’s son and daughter for not paying extortion money. In this case, a complaint has been lodged in the police station on behalf of Narkatiaganj MLA Rashmi Verma and action has been sought. At the same time, after the news of extortion from BJP MLA, the police administration has stepped up the action. 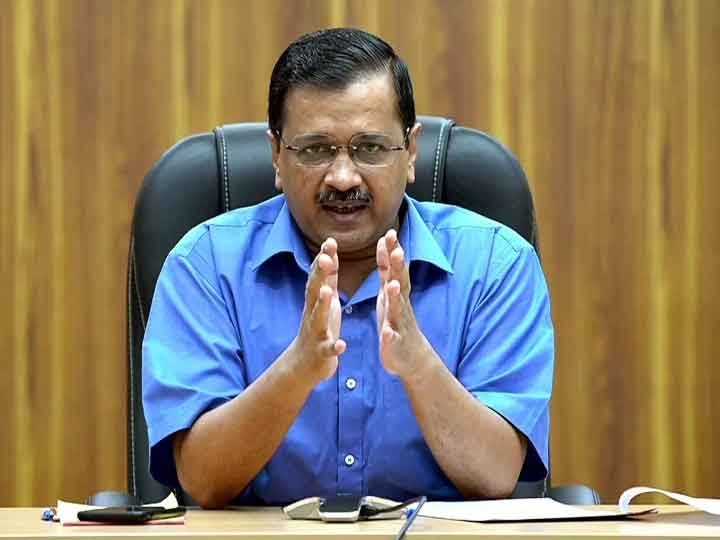 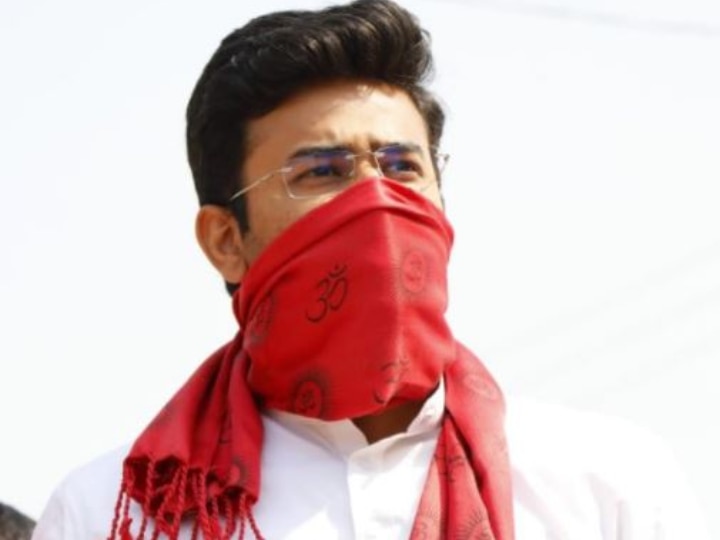