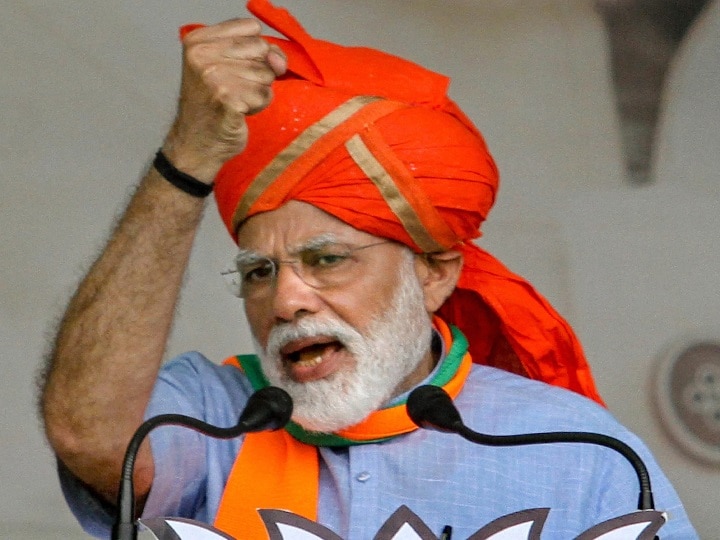 Patna/Delhi: The first phase of voting for the Bihar Assembly elections will be held on October 28. All the parties are engaged in campaigning. According to sources, Prime Minister Narendra Modi can convene an election rally from Shahabad in Ara on 23 or 24 October. Although this rally was earlier to be held on 22 October. BJP and JDU are fighting elections together.

According to sources, PM Modi can hold 12 shared rallies with JDU Chief and Chief Minister Nitish Kumar in Bihar. Not only this, four additional rallies of PM Modi have also been demanded for the BJP candidates by Bihar BJP. However, the final decision has to be taken by the Prime Minister’s Office (PMO).

Amit Shah and JP Nadda will hold 20 to 25 rallies

Let me tell you that PM Modi had announced a package of 1.25 billion for the development of Bihar from Ara in the 2015 assembly elections.

Twitter Down: Users can not see their posts, the company said – some problems in the internal system

WHO evaluates the effectiveness of four drugs for coronavirus

In Kiev, they announced the ability to take the heads of the DPR and LPR into the military 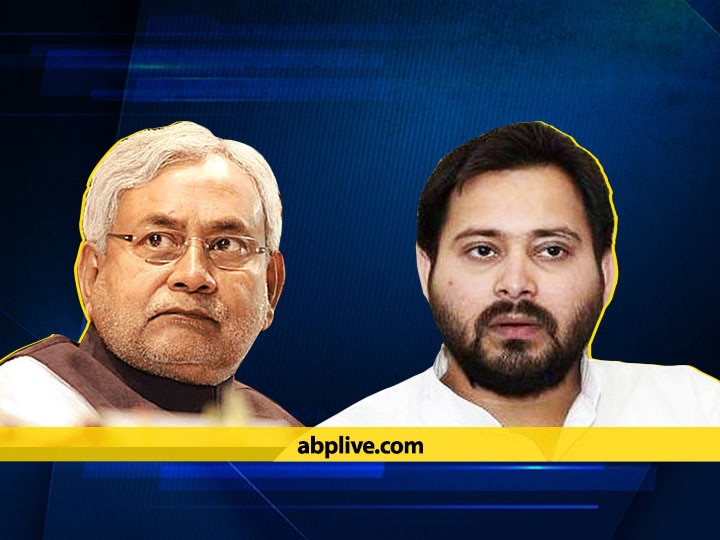 Bihar Elections: Voting on 71 seats in first phase, know which party had which seat in 2015

Bihar Phase 1 Voting News: In the first phase of Bihar elections, the voting percentage trend is increasing, will NDA be harmed?

Panipat acid attack: wait for an hour … acid was thrown as soon as it arrived, the victim was suffering from falling into the drain, the whole incident of Bayan

In Kiev, they announced the ability to take the heads of the DPR and LPR into the military

Lokesh Rahul has been included in the Indian Test team, raging Sanjay Manjrekar