by Bhavi Mandalia
in Trend
0
0
SHARES
19
VIEWS
Share on FacebookShare on Twitter
Ara
JDU candidate Sushumalata from Jagdishpur Assembly seat in Bhojpur district for the Bihar assembly elections 2020 gave birth to a daughter in a private hospital in Patna just before Nitish Kumar’s election meeting. Sushumalata was engaged in campaigning despite being pregnant. The woman Sushumalata, who has been nominated by Nitish Kumar from Jagdishpur, is also the head of the Dawa Panchayat of Jagdishpur. Addressing the election meeting today, Nitish Kumar congratulated Sushumalata for the birth of the daughter and said that the arrival of the daughter is the arrival of Lakshmi and this is auspicious sign and the people here will now work to send her as the MLA from Patna to Patna.


JDU, from the most popular and hot seat of Bhojpur district, Jagdishpur, has made it to the electoral fray by relying on Sushumalata, the prominent head of Dawa Panchayat. The female headman, who has become a role model in the whole of Bihar through her panchayat, is working hard to become an MLA due to her development work here. At the same time, former Bihar government minister Bhagwan Singh Kushwaha, who has been active in Jagdishpur for the last 5 years, is desperate to get two hands from JDU and RJD in the election ground under the banner of LJP.

Exclusive: Upendra Kushwaha told- Why did Owaisi join hands, what is his plan for the development of Bihar

There is a competition between Jagdishpur seat
The identity of the Jagdishpur Assembly, which should have been known as the birthplace of 1857 superintendent Bir Bankura Babu Kuwar Singh, especially the Jagdishpur city, has not yet been recognized, due to which the people of Jagdishpur are very angry. This time the battle looks triangular, where Lord Singh Kushwaha has been directly targeting Nitish’s ‘arrow’ with the help of ‘Bangla’, while he has made it difficult for the JDU candidate. In the last election, RJD candidate Ram Vishnu Singh Lohia Ji defeated Sanjay Mehta of RLSP. This time, in the changed situation, LJP has made a lot of preparations for JDU by putting down a strong candidate here and making their way difficult.

This is the caste equation
Looking at the caste equation, the maximum number of voters of the Yadav community is more here. There are about fifty five thousand voters. At the same time, the number of Kushwaha voters is about 45 thousand. While Rajput voters are said to be around 30 thousand. There are 15 thousand Bhumihar class voters. Currently, the number of backward, extremely backward votes in Jagdishpur is around 60 thousand and the number of minority voters is 15 thousand. Overall, voters of the same society can prove to be trump cards for any candidate in Jagdishpur. 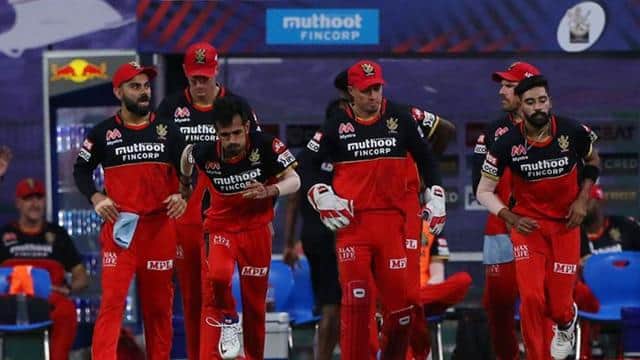 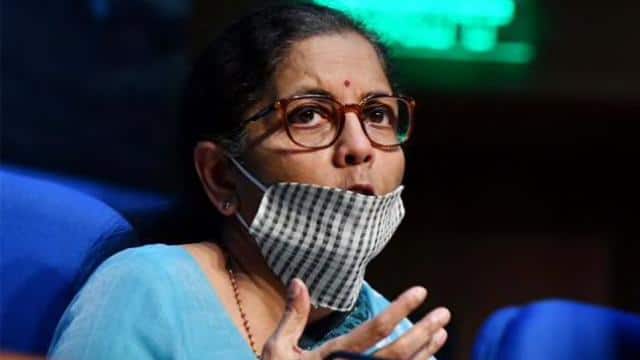 What is the latest update in the country regarding the Corona vaccine? Nirmala Sitharaman gave this information 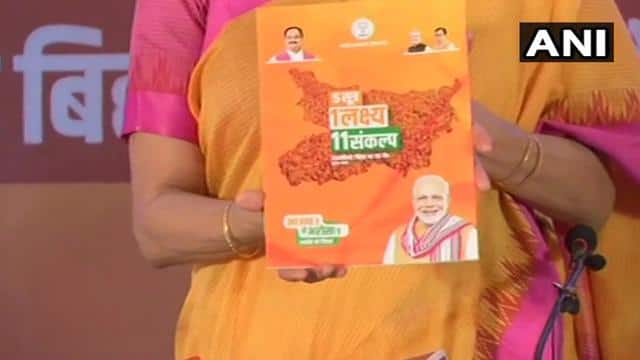 BJP Manifesto Bihar Chunav: Every person in Bihar will get Corona vaccine for free, what promises BJP made in the manifesto

Columns I put a mask on my face, and suddenly started to be anxious – The mask can trigger a reaction that is important to understand