Sandeep Kumar, Begusarai:
Criminals are constantly challenging Iqbal of the new government in Bihar. The latest case is that of Begusarai where the son of a jewelery businessman was kidnapped in broad daylight. Not only this, the kidnappers were also taken away by the child’s partner. But later he was left to tell the family that his son’s life was in danger.

Kidnap, son of a jewelery businessman
The sensation erupted in Garhhara Colony in Begusarai district when people in a car kidnapped the son of a large jeweler in the area. On Sunday, the businessman’s 14-year-old son was going to play cricket with his friend at a nearby ground. Meanwhile, four criminals in the car took their way and dragged them both in their car on the basis of weapons. After going a little distance, when the criminals kidnapped the businessman’s son and left his friend on the road.

Case registered in police station
Police came into action as soon as the kidnapping case came to light. The jewelery businessman has lodged an FIR in Garhhara Police OP. According to Begusarai SP Avtar Kumar, on Sunday morning while playing cricket, miscreants were involved in the kidnapping by car miscreants and relatives have demanded a one million ransom. At present, raids are being carried out by a police team of several police stations under the leadership of Sadar DSP Rajan Sinha. But the day-long kidnapping incident has caused sensation in the area.

Businessmen shut down by angry kidnapping
On the other hand, after this incident of kidnapping, outrage has started erupting. Businessmen angry with the incident have closed the entire market. After receiving the news of the incident, local MLA Ram Ratan Singh has also reached to meet the family members. They have demanded from the police that the son of the jewelery businessman be brought back to safety as soon as possible.

Bihar News: Have fun in the devotion of Chhath, day or night;

Kidnapped and killed a child 4 days ago
A two-year-old child was kidnapped 4 days ago in the Gadhara police station area. His body was later found in the back of the house. Police was accused of negligence in this case. Now once again the kidnapping of the son of a jewelery businessman has raised questions on the police. This year, ie in 2020, businessmen are constantly on the target of criminals. In which, till now many incidents of loot, firing and murder during the robbery have been carried out. The anger in the businesses has increased further. 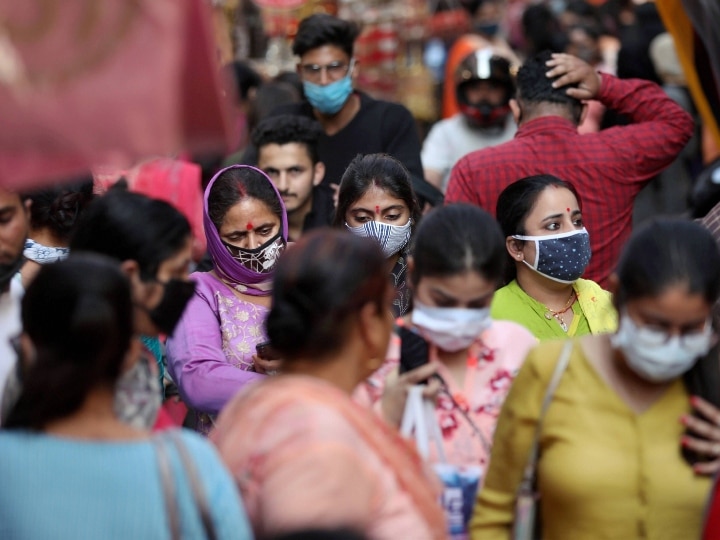 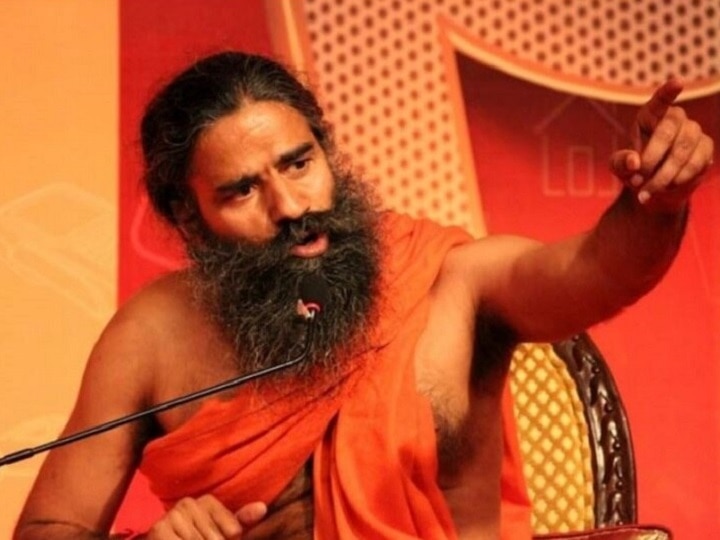 Former selector admitted mistake after not giving Rayudu a place in the World Cup squad, said - we missed