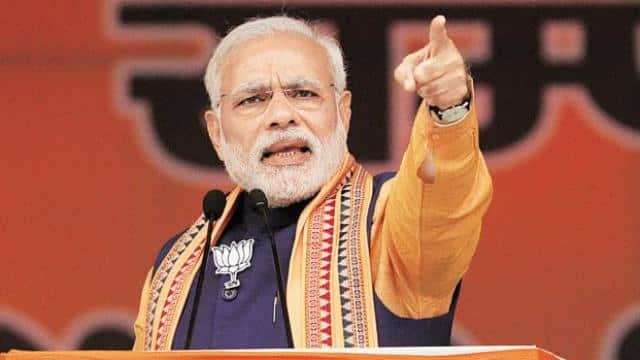 Prime Minister Narendra Modi will address three election meetings in Bihar on October 23 for the Bihar assembly elections 2020. During this time, they will stay in Bihar for about a quarter to seven hours. Along with Bhagalpur, he will also address the gathering in Gaya and Sasaram. Meanwhile, in view of the threat to their security from terrorist organizations and Naxalites, the IG (Security) from Police Headquarters has alerted the DM and SP of the three districts and other senior officials.

Terrorist organizations and Naxalites will be kept watch
An exercise has been started to protect the Prime Minister. IG (Security) from Police Headquarters, alerting the respective districts, has asked several terrorist organizations and Naxalites to keep a close watch, threatening the security of PM. They have also suspected the involvement of Pakistani-origin Rasulapati and Shahid alias Bilal and their associates in the explosive vehicle PM’s carcade and the use of IDs. It has also been said that KLF terrorist Kashmir Singh is also suspected to be hiding in Bihar, so vigilance is necessary. It has been said that terrorists can also wear security forces and police uniforms. The security of the PM has also been described as a threat from Naxalites and ULFA.

IPS deployed for security of venue and helipad
The Prime Minister has deputed three IPS officers for his Advance Security Lending (ASL) in and around his helipad in Bhagalpur, Sasaram and Gaya, by the Police Headquarters. IPS Pankaj Raj in Bhagalpur, IPS Sanjay Kumar Singh in Gaya and IPS Aditya Raj in Sasaram have been deputed.

Security will be completely round-the-clock. The synagogue has been reviewed on Sunday. The organizer of the event has been asked to fully follow the guidelines regarding safety and Kovid-19. Police officials have been given the charge. – Ashish Bharti, SSP 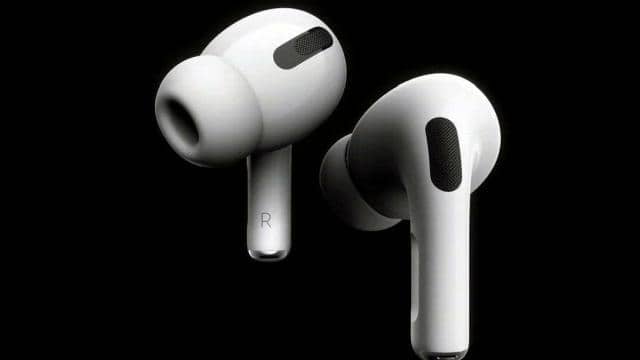 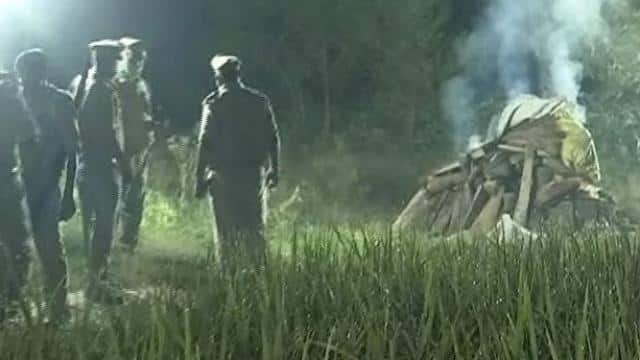 CBI investigation in Hathras case under the supervision of Allahabad HC, trial will not be transferred yet, Supreme Court verdict 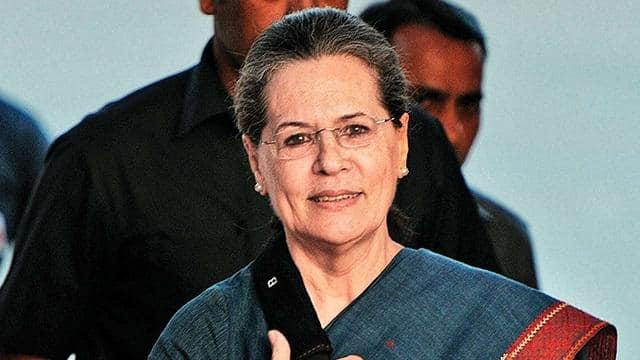 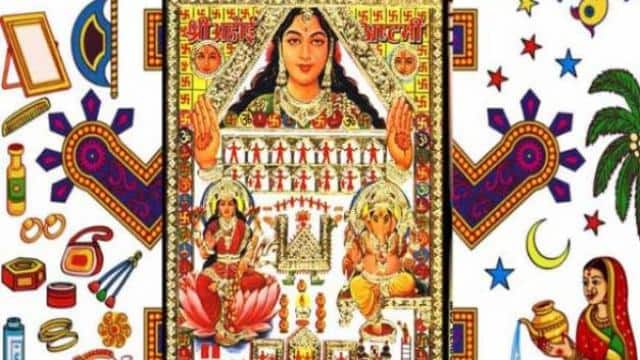 Manoj Bajpayee on this Diwali- Diljit Dosanjh is coming to entertain the audience, the comedy is full of comedy ‘Trailer of Suraj Pe Mangal Bhari’

Subramanian Swamy said on Sushant case, if the Prime Minister’s reply is not received then these steps can be taken