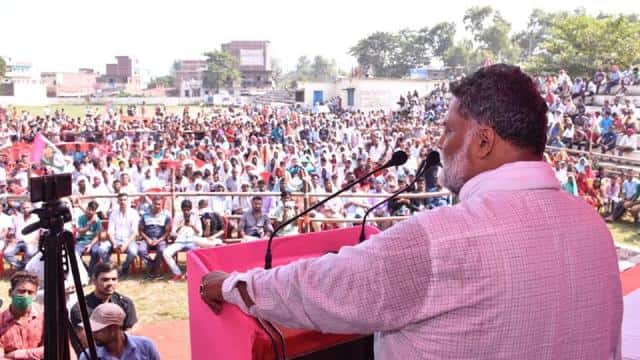 Addressing an election rally in favor of Jap candidate Dr Brajesh Kumar Singh in Ara, Jan Adhikar Party (LO) national president Pappu Yadav said that the amount of every pension received by the poor would be at least Rs 3000. Scooty will be given for inter pass students and motorcycles will be given to students. Our fight is against humanism. Here everyone will get his right and right from the point of view of equality. We are not saying all these things in the air. We have given affidavit in court for this. Those who are talking about giving employment in air, also tell them that they should get affidavit.

Pappu Yadav started the third day of his pledge journey from the Paliganj assembly in Patna, where he sought public votes in favor of PDA-backed Jap candidate Fazul Rahman. After this Pappu Yadav addressed public meetings in Ara and Barhra, Rohtas and Buxar of Bhojpur.

Addressing an election rally in the Paliganj assembly, the Jap President said that whenever there was any problem in Bihar, whether it was flood, drought, chill fever or corona virus, only me and my party stood by the people and helped them.

Pappu Yadav said that for 30 years did you vote for Lalu-Nitish because farmers commit suicide, youth remain unemployed, children do not get education, women should not be safe? Now is the time for change. Within three months of our coming to power, the sand and land mafia, criminals will be in jail. CCTV cameras will be installed everywhere.

Attacking Chief Minister Nitish Kumar, Pappu Yadav said that Nitish Kumar did not leave the house even for a day in the flood. When the governments of other states were calling their students from the quota, Nitish Kumar flatly refused to bring the students and left them on their condition. I brought thousands of students back by train and bus.

Haryana government will give festival bonus to its employees, will get so much money 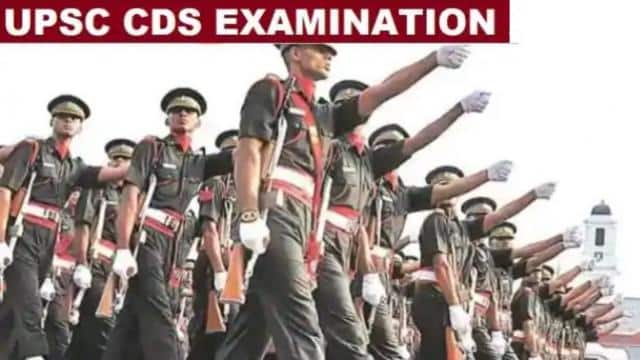 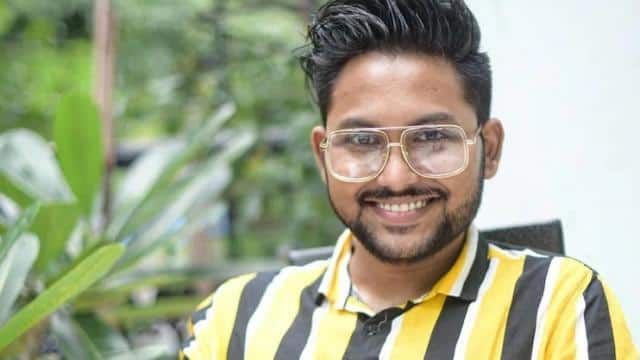 Who created the Arogya Setu App? The Ministry of Electronics and the National Informatics Center don’t know! Gauri Khan reacted to daughter Suhana’s ‘Skin Color’ post, said- I am proud of her

Do masks protect against viruses: the Japanese released the results of the world’s first study