by Bhavi Mandalia
in Sports
0
0
SHARES
10
VIEWS
Share on FacebookShare on Twitter
Sharjah
Head coach Stephen Fleming has said that Chennai Super Kings’ death over bowling specialist Dwayne Bravo could be out of the Indian Premier League for ‘a few days or a few weeks’ due to a groin injury. Bravo failed to bowl in the final over against Delhi Capitals on Saturday in which the opposing team won the required 17 runs.

“It seems that he (Bravo) has an injury to the right groin, of course it is so severe that he is unable to return to the ground to bowl again, he is disappointed that he could not bowl the final over,” Fleming said.

Fleming said Bravo’s injury would be assessed. The head coach said after the Super Kings five-wicket defeat, “His injury will be assessed, at this point you can assume he has been out for a few days or a few weeks.”

Due to Bravo’s injury, the Super Kings had to hand over the responsibility of bowling in the last over to Ravindra Jadeja. Fleming said in the post-match press conference, ‘Misfortune hurt Dwayne Bravo so he could not bowl the last over, he is naturally a death overs bowler, our season is going on like this, we have to face constant challenges. Used to be.’

“Jadeja did not plan to bowl in the death overs but we had no other option because of Bravo’s injury,” he said.

The Super Kings head coach said that Shikhar Dhawan played a brilliant innings but he felt sorry for the veteran batsman of Delhi to have caught the catches for his first IPL century to help his team win. He said, “We gave some life to Shikhar Dhawan, he was playing well, we had a chance to take his wicket soon but we could not take advantage of it.”

Learn what Chirag Paswan said – If I am a lion’s child, then I will rip the forest … 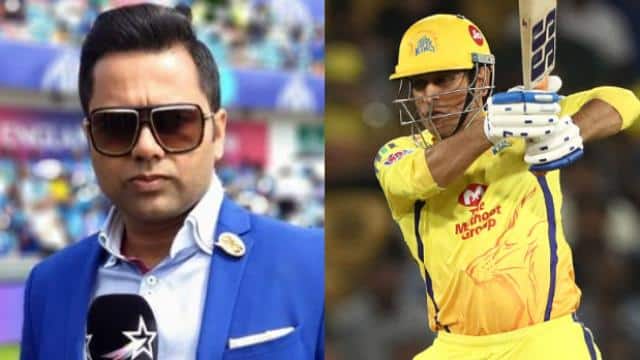 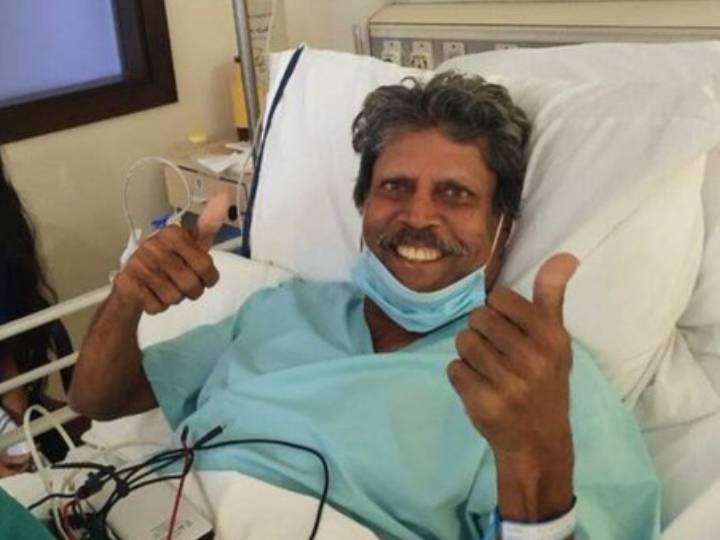 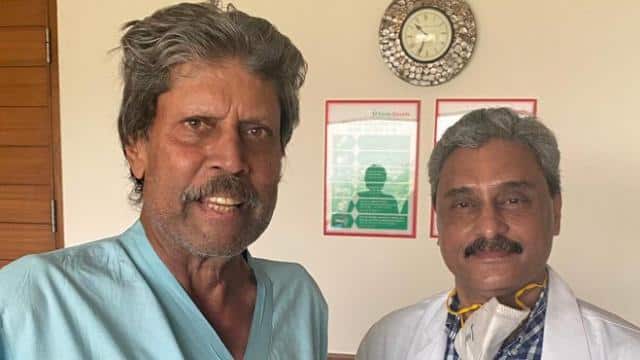 Former Indian captain Kapil Dev was discharged from hospital, had a heart attack two days ago

Learn what Chirag Paswan said - If I am a lion's child, then I will rip the forest ...