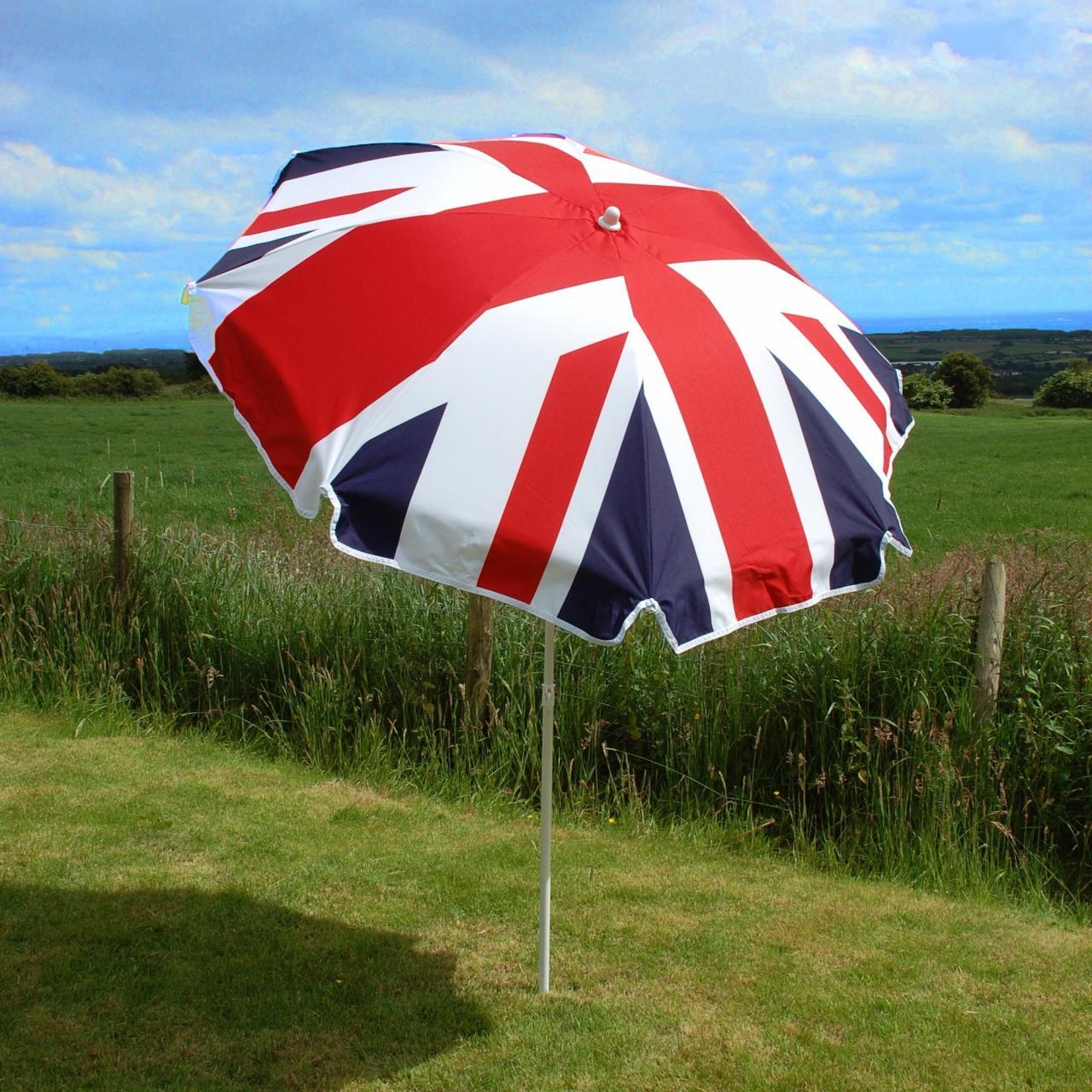 The number of British residents, who are legally registered with the local authorities has rocketed probably as a result of Spanish and British government campaigns calling on UK residents to get their paperwork in order.

There are now 17,852 British residents registered in the Balearics, an increase of 1,172 people.

British residents in Spain were told that they needed to get their paperwork in order ahead of the Brexit deadline. It appears that many people took notice. Any British citizen living full-time in Spain who does not have a residence permit, copuld be asked to leave.

Corona vaccine: CureVac as a beacon of hope in the fight against the coronavirus?