big news! Youtube will show ad on videos, but creators won’t get money

by Bhavi Mandalia
in Tech
0
0
SHARES
8
VIEWS
Share on FacebookShare on Twitter
new Delhi
The best thing related to YouTube, the world’s most popular video sharing platform, is that creators who share videos on it get paid. Creators whose videos are shown on YouTube by YouTube also get a share of the ad revenue. However, a major change has been made in YouTube’s policy and now many creators will not be given money despite showing ads on videos. This can be bad news for creators.

A report by The Verge states that according to the new monetization rules, even if the Creator is not part of YouTube’s partner program, the ad can be shown on its video. The terms of services of the platform have been updated by YouTube. Until now, ads were visible on any YouTube video, its creators were paid in return, but this will not happen now. That is, now showing ads on a video does not mean that the creator is not guaranteed to get the money.

Read: Facebook Messenger will open with passcode and TouchID, messages will remain safe

These creators will be affected
The new update will affect the small creators whose videos are seen a lot. In fact, to be a part of the YouTube Partner Program, the Creator must have at least 1000 subscribers and within 12 months of 4000 hours of watchtime on its videos. New terms of services have been rolled out by the company in the United States, but in the rest of the world markets, these conditions will come into force by the end of next year.

Revenue for ad will not be available
YouTube said in an official statement, ‘Starting today, we will gradually show ads on some videos of channels that are not part of YPP (YouTube Partner Program). This means that even if you are not a creator involved in YPP (YouTube Partner Program), ads can still appear on your videos. YouTube says that due to not being part of the program, the creators will not get the ad revenue unless they monetize their channel while completing the record. 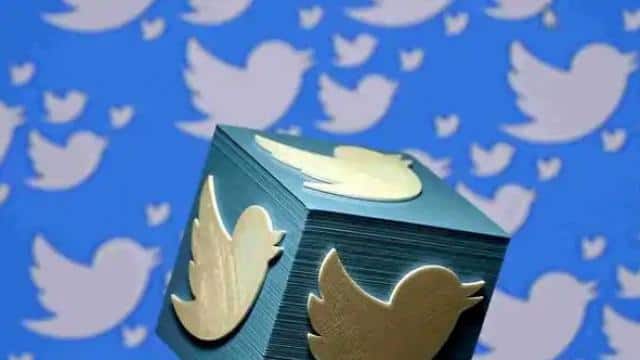 big news! This rule related to calling is going to change from the new year, it is now necessary to make a call from landline to mobile.

Vivo V20 Pro 5G can be launched in India on December 2, see possible price and features