Big Brother aired despite the war. Alfonso Signorini explained why 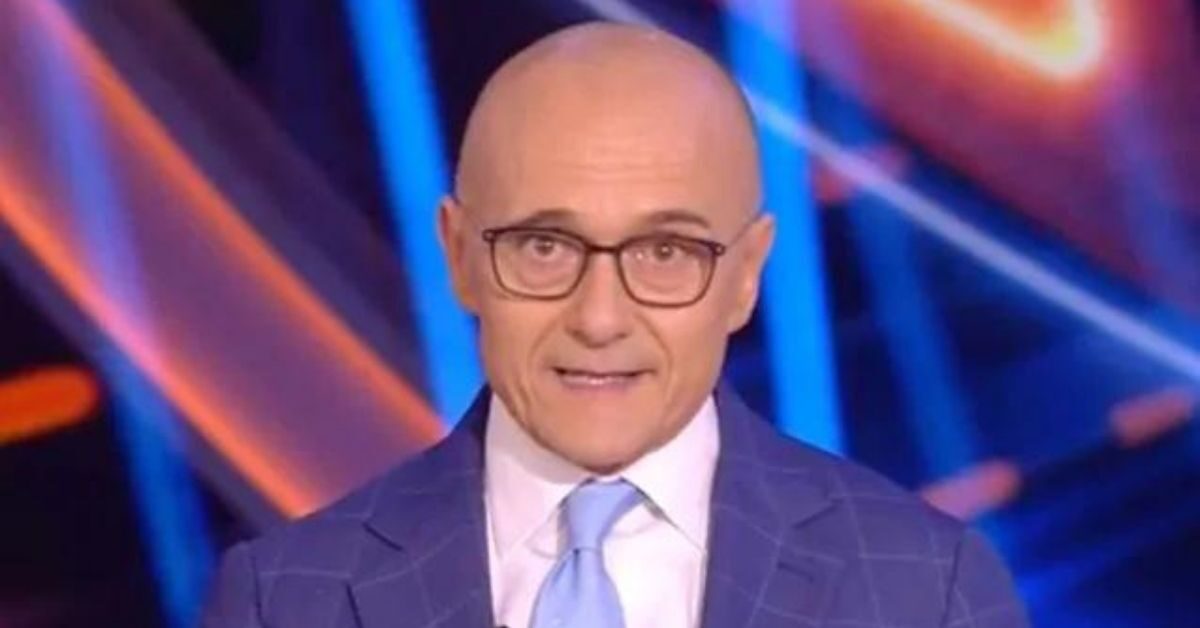 A new episode of the Big Brother Vip despite the television schedules have been distorted to leave ample space for what is happening in Ukraine with the Russian attack.

Competitors have been informed of the attack as often happens when events occur that cannot be ignored. The Big Brother it went on the air last night, despite the fact that the Rai flagship network had suspended the airing of the successful series Doc to leave room for information.

Alfonso Signorini at the opening of the episode explained the reasons for the decision to go ahead anyway.

“We woke up with images of war, something we were no longer used to, we didn’t even conceive of it anymore. A war … we thought we had also conquered the absence of wars. A few kilometers from us, this sense of helplessness and dismay has invaded all of us. So, how to react in front of this news? By closing ourselves in on ourselves? Making us take the anguish? Forget about it? Think about anything else? Any loophole would not be the right one “ – began the conductor who then explained the reason for the broadcast of the program.

See also  War in Ukraine, Macron sees Putin to try to stop him. The gas hazard

“We have no solutions. We are here, we do our job. We have chosen, tonight, to continue entertaining you. This does not mean having slices of salami on your eyes, it does not mean not thinking about the real problems of life which in any case are not those of Big Brother, but we are here to keep you company, without pretensions and without objectives, other than to entertain you “ – he said.

Finally, the announcement that even in the house the competitors were informed of the Russian attack against Ukraine: “The competitors already know everything, but we are here to play Big Brother”.

And the show continued with the farewell of Katia Ricciarelli amidst the controversy as she refused to greet some competitors.