Biden’s taxation shakes up the EU 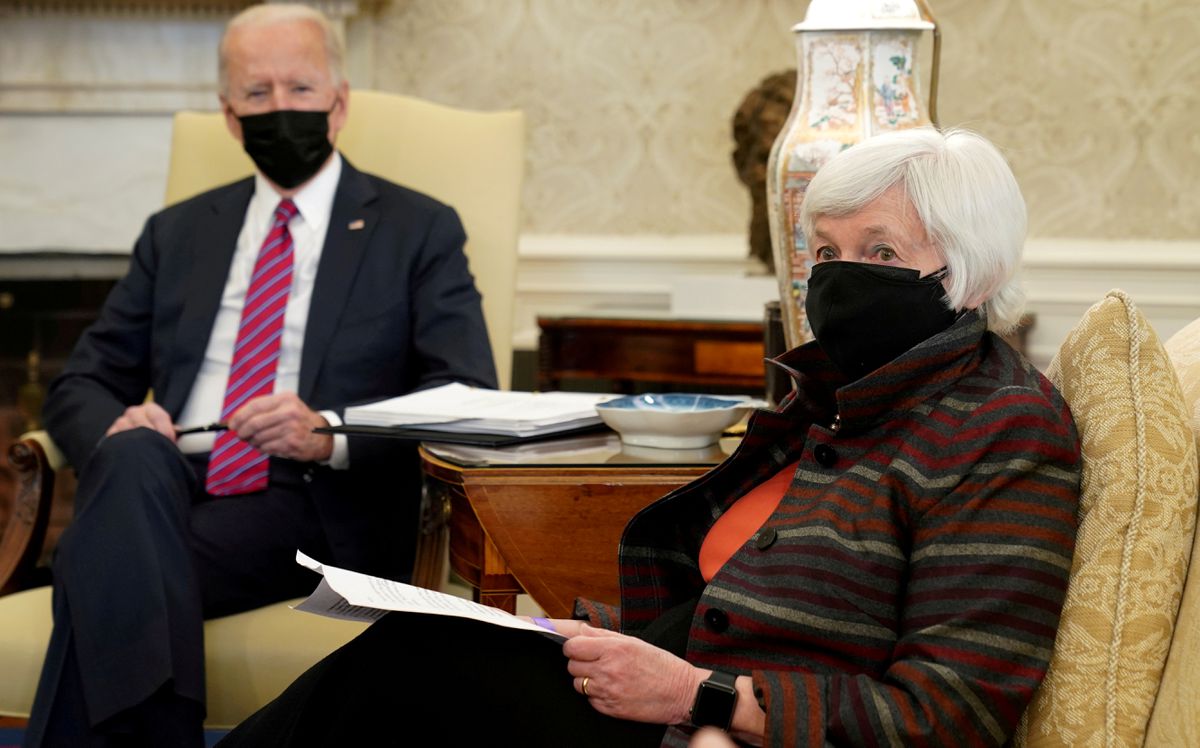 The measures adopted by governments, in extreme situations, to remedy major economic and social crises have been the lever to build social protection systems. This was the case in the United Kingdom in 1909 with Lloyd George; in the United States, in 1932 with Roosevelt, and in several European countries after the Second World War. The instrument has been to establish or raise taxes to finance health systems, pensions and unemployment protection.

After the scare of the worst moments, capitalism has managed to undo the regulations, which had precisely saved it, to impose policies that are clearly unsustainable due to environmental damage and extreme inequality.

The fiscal response to the pandemic by US President Joe Biden is another historic moment that may mean a major correction of the excesses of capitalism. The request of his Secretary of the Treasury, Janet Yellen, to raise the corporate tax rate from 21% to 28%, with a minimum of 21% for profits obtained abroad and, above all, the proposal to set a rate The global minimum of 15% represents a radical change in the race to the bottom of corporate tax, which has gone from 40% in 1990 to 25% in 2017. A practice that has deprived significant income for the maintenance of essential social services.

Contrary to what might be expected, the decline in the type of companies has been more drastic in Europe than in the OECD countries. Thus, while in 2000 the average rate of this tax in the OECD and that of the EU-22 (the European countries that are members of the rich countries club) coincided at 32.2%, in 2020 the average tax rate had dropped to 23.3% in OECD countries and 22.2% in the EU-22.

The US measures are directly directed against tax havens. They consider unacceptable the set-up between Ireland, the Netherlands and Luxembourg (in combination with the Cayman Islands and other territories), which concentrate most of the profits of US multinationals in Europe, with a tax rate ranging between 1% and 3 %.

The EU has been unable to prevent this fraudulent tax evasion mechanism through foreign direct investment. A study by researchers Damgaard, Elkjaer and Johannsen for the IMF reveals that in 2017, Luxembourg, with 600,000 inhabitants, received six trillion dollars of direct foreign investment, the same as the United States. Most of it is phantom investment that exceeds 15 trillions of dollars in the world.

The US proposal could end a European tax system, as irrational as it is pernicious, which, due to the unanimity rule, has the EU paralyzed. We should be hopeful and remember that it was Obama’s FACTA law that put an end to bank secrecy in Switzerland.

Governor of Arizona announces emergency regime on border with Mexico