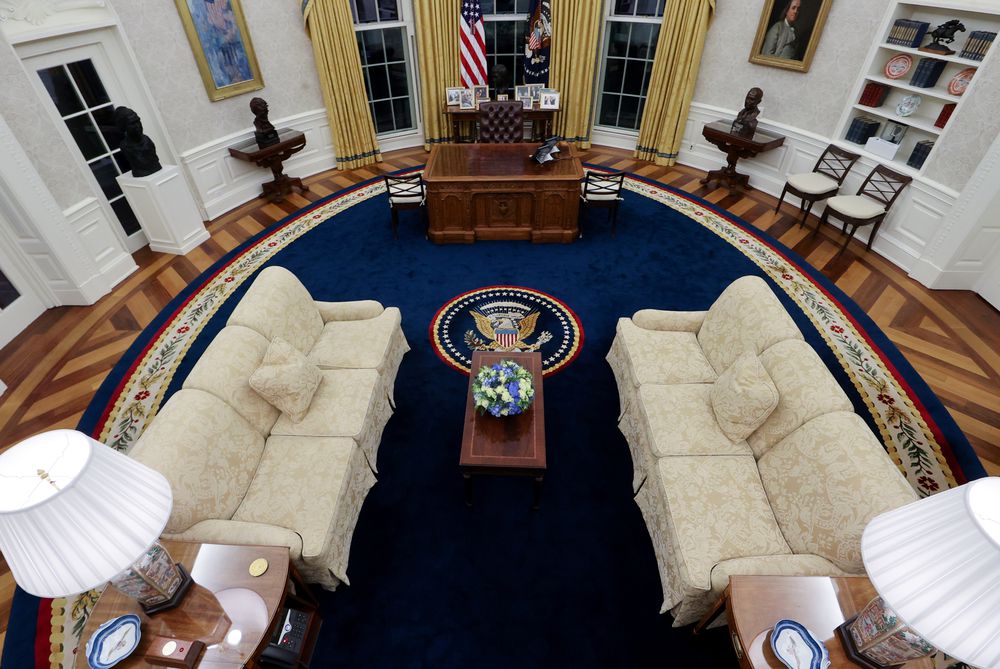 While the world is paying attention to the executive orders that President Joe Biden has signed in his first hours in the White House, the Democratic president has also taken the opportunity, as is usual in the new administrations, to change the image of one of the places that best symbolize power in America, the Oval Office. The new tenant has wanted to send a message, and has chosen pieces of art with the intention of honoring the fight for civil rights, unity and science.

Behind him, Biden has placed a series of portraits of his family on a shelf, accompanied by a bronze bust of the historical union leader of Mexican origin César Chávez. The portrait of Andrew Jackson, the country’s seventh president and a populist who sent the Cherokee nation into exile and whom Donald Trump admired, is no longer in the room. Its place is taken by a painting of one of the nation’s founding fathers, scientist Benjamin Franklin, near a moonstone, a nod to the importance this Administration wants to place on science. Also, as reported Times radio, Biden has gotten rid of the red button that Trump had in the office, which, when pressed, a butler appeared quickly with a Diet Coke.

With a country plunged into a social crisis, which last year saw the largest racial protests in half a century, Biden has placed busts of the Reverend Martin Luther King and another of Robert F. Kennedy on the fireplace, according to The Washington Post, who had access to the room on a private tour. There are also busts of the legendary black rights activist Rosa Parks, the president and head of the economic reconstruction plan, Harry S. Truman, and Eleanor Roosevelt, first lady and advocate for women’s rights. The bust that Trump had put back in place and that Biden has decided to do without is that of Winston Churchill.

In the Oval Office that Joe Biden has occupied since Wednesday, some elements from other administrations also remain, such as the curtains, which are the same since Bill Clinton, according to the Washington newspaper. But the flags of the different bodies of the Armed Forces that Trump chose in January 2017 have disappeared. And the presidential chair has changed. The main carpet is now the Clinton Administration blue with floral trim.

The Resolute desk that Queen Victoria gave to President Rutherford Hayes in 1879 is still there. It was named after the British ship from which its wood came out and it has been one of the objects that has most resisted changes. The last time he left the office was after Kennedy’s death. Jimmy Carter got it back in 1977 and has been used by all leaders ever since. 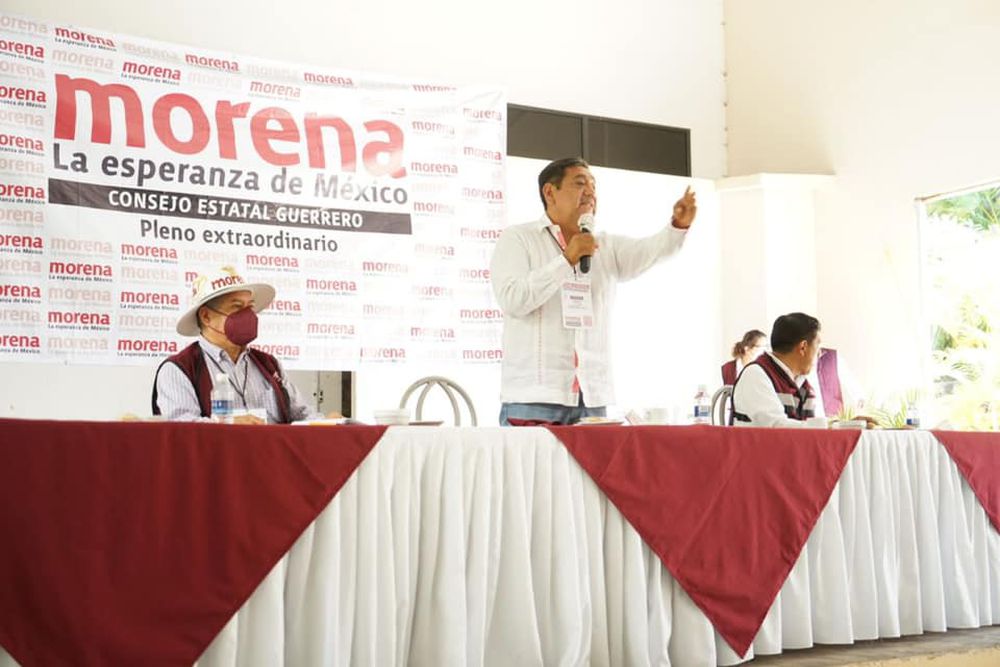 Crimes Star boxer drove another car to the side with Lamborghini, escaped from the crash site – Domestic violence also in the background

I am: ‘Demi Lovato’ is pronounced after being eliminated by ‘José José’