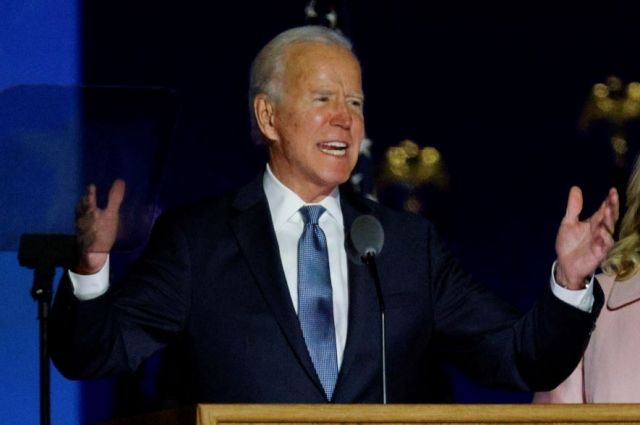 The headquarters of President-elect Joe Biden has unveiled the schedule of the inauguration and accompanying events on Wednesday. RIA News.

It is known that at 8.45 Biden with his wife Jill, Vice President Kamala Harris and her husband will attend a service at the Catholic Cathedral of St. Matthew in Washington. At 10.30 Biden will arrive at the US Capitol.

At 12.00 Biden will take the oath of office as part of the inauguration ceremony and then deliver a keynote address on the steps of the Capitol.

The last official event on this day will take place at 9.55 pm – the Biden and Harris families will appear on the balcony of the White House.

Earlier it was reported that Trump intends to leave Washington four hours before Biden’s inauguration. Prior to that, Trump made a farewell address to fellow citizens, in which he recognized the arrival of the Joe Biden administration.

Meanwhile, it became known about the intention of the politician to create a new political association called the “Patriotic Party”.

Tags: inauguration of the presidentJoe Biden 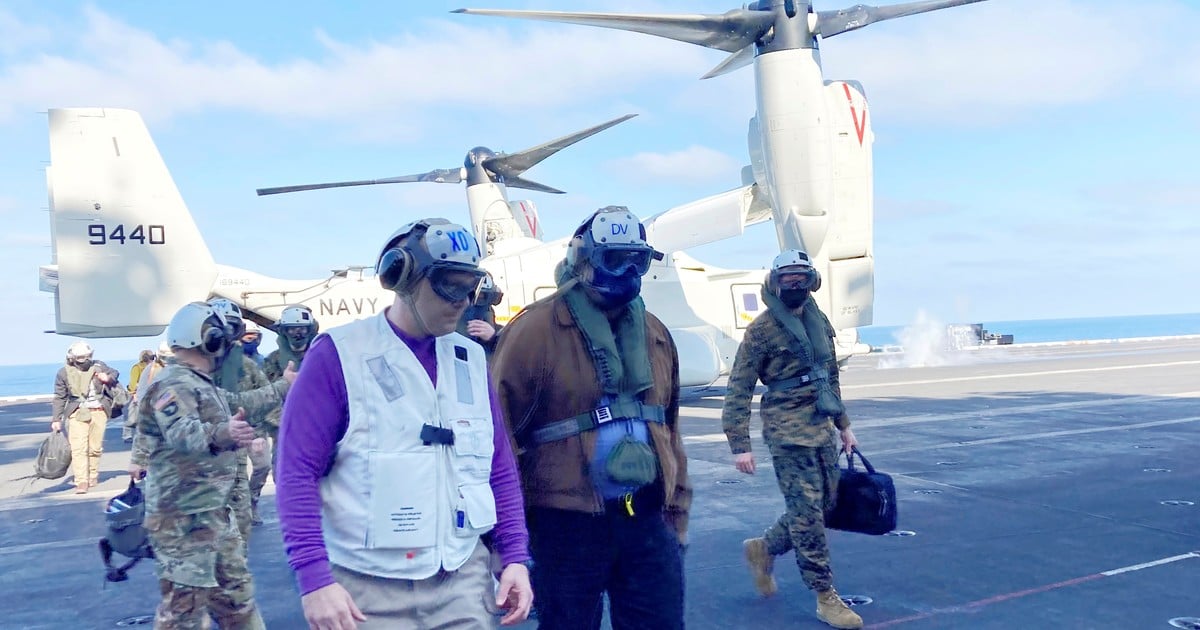 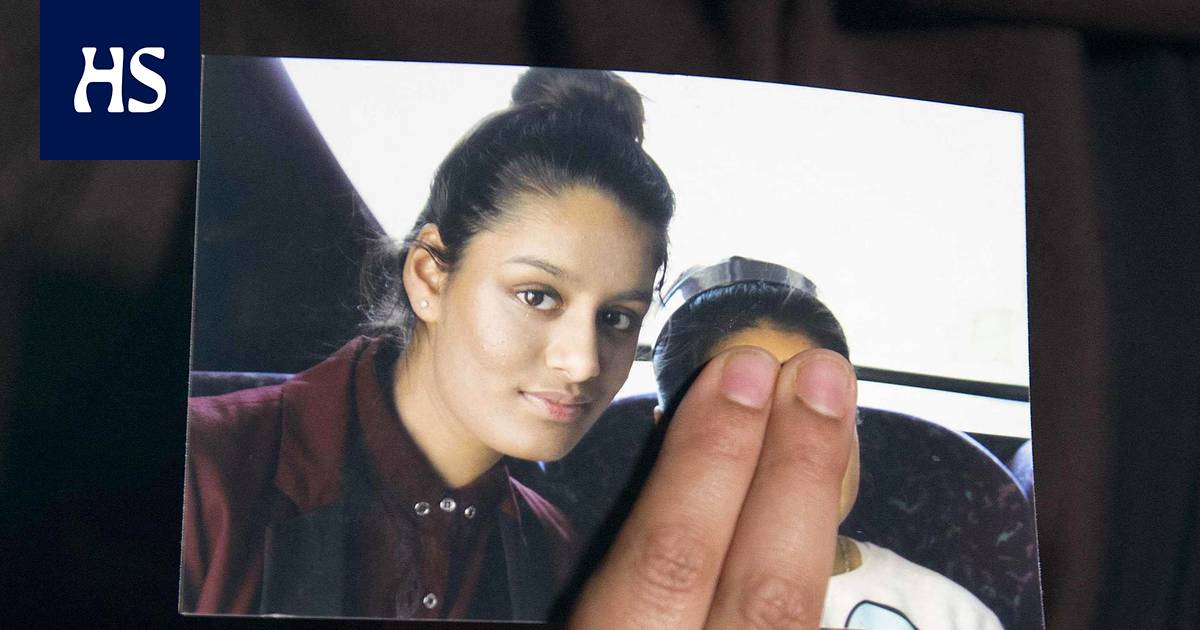 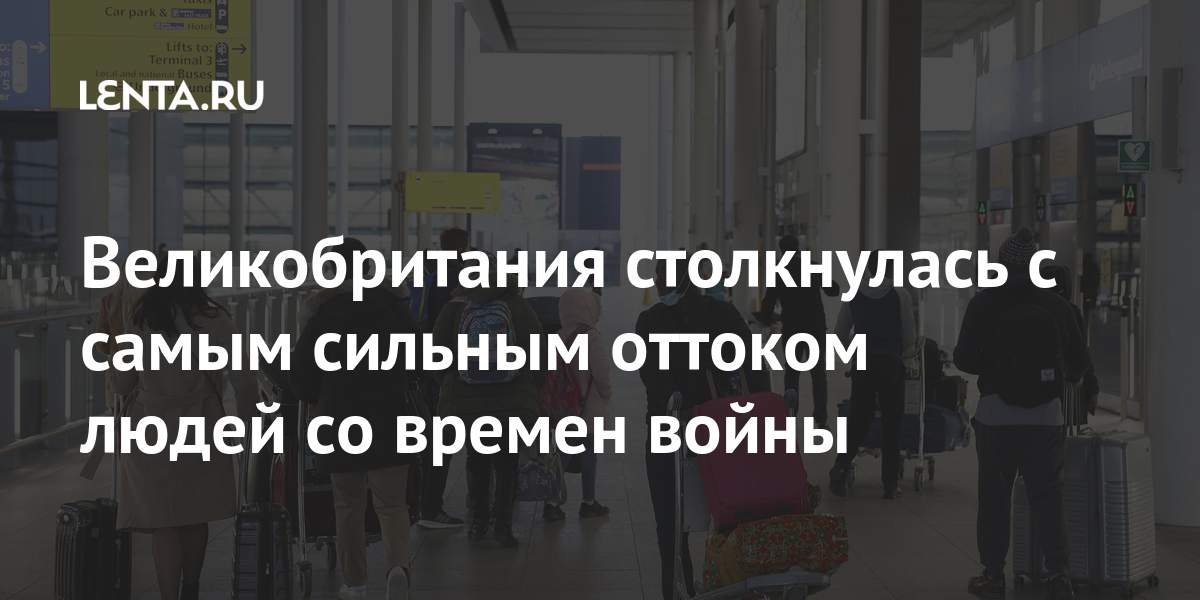 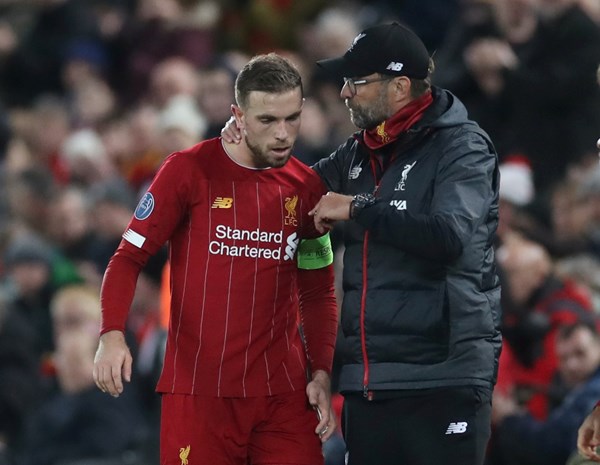 Test drive The Seat Leon is the cheapest rechargeable touring on the market, but it doesn’t look like it

All reports of inhumane conditions of isolation, lost babies and riots in Formosa