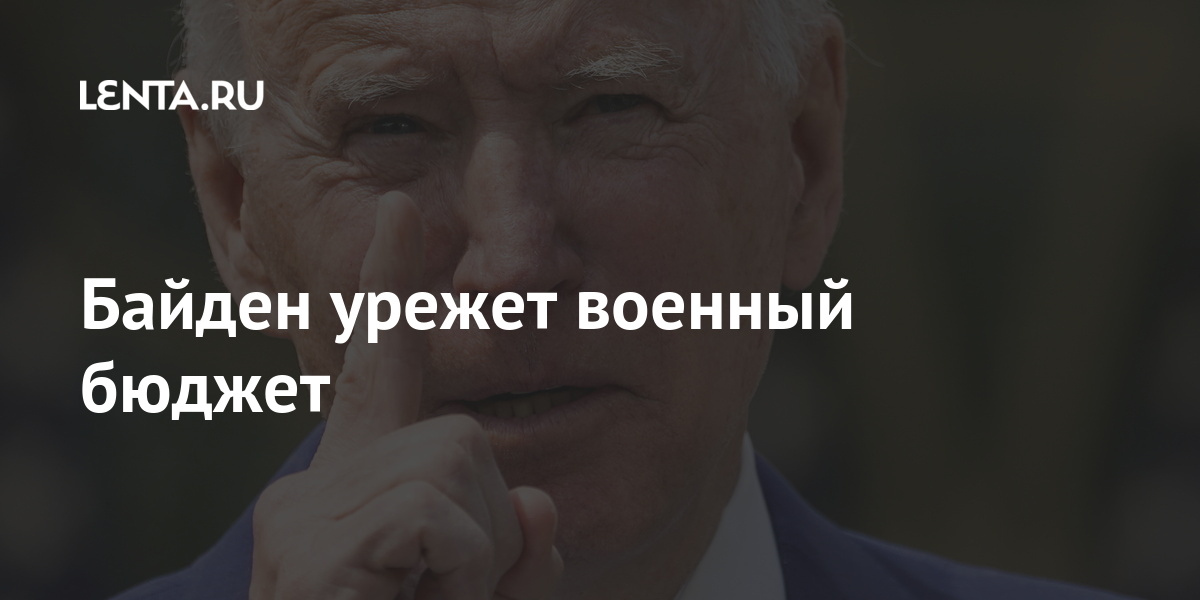 US President Joe Biden will cut the military budget by $ 7 million over the amount that his predecessor Donald Trump wanted to allocate. Bloomberg reports this citing sources.

The interlocutors of the agency said that in the new fiscal year, Biden plans to allocate $ 715 million to the Pentagon instead of the $ 722 million that the Trump administration wanted to spend. However, due to inflation, the real difference in amounts will be only 0.4 percent.

It is assumed that part of the military budget will go to environmental initiatives within the Pentagon. At the same time, for the first time in 10 years, the budget for fiscal 2022 does not provide for a clear division into military and non-military spending, so the US Congress will be able to redirect part of defense funds to other needs.

In late December, it was reported that the Biden administration was planning to revise its nuclear modernization program. In particular, the White House is concerned about the high cost of a new ground-based intercontinental ballistic missile. According to the Pentagon’s calculations, more than $ 100 billion will have to be spent on its development, taking into account the warhead.

Corona “vaccination disaster”: Left parliamentary group leader calls for interviews to be blocked for Merkel and Co – and then a word of power