Biden warns Putin about retaliation for alleged Russian cyberattacks on US companies. 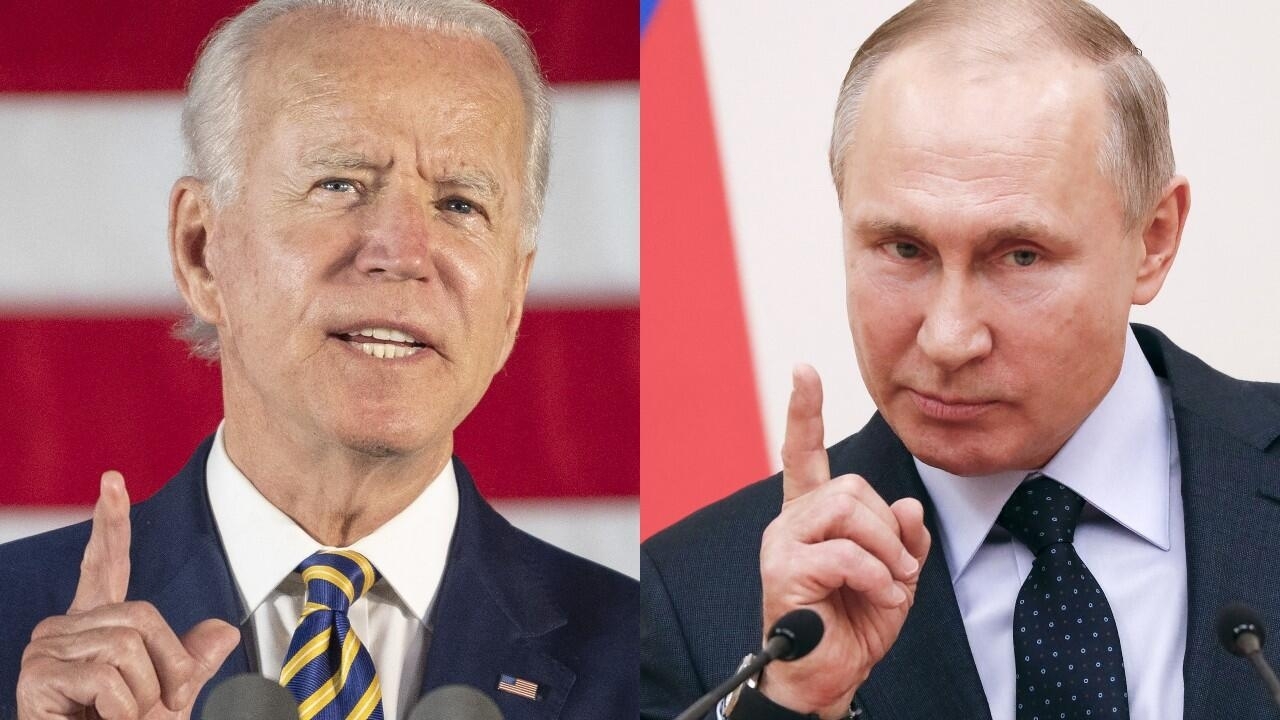 In a phone call this Friday, US President Joe Biden urged his Russian counterpart, Vladimir Putin, to “take action” against cybercriminals operating in his country and that Washington reserves the right to “defend its people. ”Putin, on the other hand, assured that he has not received a request in this regard from the US authorities.

The United States and Russia, two former enemies of the Cold War who are once again going through a tense political period. This Friday, July 9, the president of the United States, Joe Biden, warned the Russian president, Vladimir Putin, that he must “take measures” against cybercriminals operating in his country. And he added that it reserves the right to “defend its people and its critical infrastructure.”

The statements were made in reference to a response after the massive cyberattack that in December 2020 hit the highest echelons of the US Government: the departments of State, the Treasury, Commerce, National Security and the Nuclear Agency.

The Cybersecurity and Infrastructure Security Agency (CISA) attributed that hack to suspected Russian hackers. A “serious risk” for the federal government, since it compromised “crucial infrastructures” in the country and that will be difficult to eliminate, a document from the government entity indicated at the time.

Today, President Biden spoke with President Putin about the ongoing ransomware attacks by criminals based in Russia. President Biden reiterated that the US will take any necessary action to defend its people and its infrastructure in the face of this continuing challenge. pic.twitter.com/J3wlCCdn3a


Additionally, a new ransomware attack, linked to the Russia-based REvil hacking group, caused a widespread outage last weekend, affecting up to 1,500 companies on US soil.

“I made it very clear to him that the United States expects that when a ransomware operation comes from their soil, even if it is not sponsored by the (Russian) state, we expect them to act if we give them enough information to act on who it is,” said the Democratic president. in subsequent statements to the press.

When asked by reporters if there would be consequences, he replied, “Yes.” And according to a statement from the White House, the president did not rule out attacking the servers used by the hackers.

Ransomware is a type of malicious software that hackers use to retain data in exchange for payment. Cybercriminals have used it to paralyze thousands of organizations and businesses around the world, triggering a series of increasingly notorious crises.

This Friday’s call underscored the extent to which the threat of so-called ransomware from criminal hacker gangs has become an urgent national security challenge for the United States. It also suggests that previous warnings to the Kremlin would have failed to curb criminal activity from Russian soil targeting companies around the world.

Biden added that a joint meeting had been scheduled for July 16. “I think we are going to get cooperation,” he said.

For his part, Putin replied that in the conversation with Biden he did not receive any formal request from the United States regarding the alleged cyberattacks carried out recently from his country.

In a note, the Kremlin stated that “Putin pointed out that despite the Russian side’s willingness to jointly stop criminal activities in the field of information, US agencies have not made any requests in the last month.”

However, a senior official in the Biden Administration disputed this statement and asserted that the United States had made multiple requests to Moscow through the usual diplomatic channels.

US officials and cybersecurity researchers allege that many of the gangs executing the ransomware attacks operate outside of Russia, but with the approval of the Russian government.

In the framework of these accusations and an alleged electoral interference by Moscow in the 2020 presidential elections by trying to denigrate Biden and favor Trump, the Democratic government issued sanctions against Moscow.

Among them, the expulsion of ten Russian diplomats, including members of the Intelligence services, last April. The Putin Administration responded by withdrawing 10 US officials, opening a new chapter of tension between Washington and Moscow, after four years of the Donald Trump administration, frequently accused in the US political circle of being patronizing. with Putin.