Joe Biden now warned of a possible war as a result of cyber attacks. The United States has recently been increasingly the victim of such attacks.

Washington – Joe Biden has just announced the end of the US combat mission in Iraq, and he’s already talking about the next war. “If we end in a war, a real war with a great power, it will be the result of a major cyber breach,” warned US President Joe Biden during his first visit to the Office of the Intelligence Coordination (ODNI) since taking office on Tuesday (local time) according to the White House speech. “And the capabilities (for such a cyberattack) are increasing exponentially,” he said.

According to media reports, Biden spoke to around 120 employees of the ODNI, which oversees 17 US intelligence agencies. At the same time he promised not to put any political pressure on the work of the 17 secret services. His Republican predecessor Donald Trump had sharply criticized the secret services in some cases and, for example, questioned the findings of the American secret services about Russia’s interference in the US elections in 2016.

Biden warns of war: Hacker attacks on US companies are on the rise

Cyber ​​attacks on US companies have been repeated lately. However, the hacks not only had consequences for the companies concerned. According to Biden, the US is more affected than the companies themselves. Some of the attacks have had an impact on fuel and food supplies.

The US government and several allies recently blamed communist China for “irresponsible malicious cyber activities.” The allegations also came from the European Union, Great Britain, NATO and other partners. Among other things, the USA sees China behind the attack on the email software Exchange Server from the US group Microsoft in March. According to Biden, China’s President Xi Jinping is “dead serious” about becoming the world’s largest military power and economy.

Biden on cyberattacks: is a war ahead between the US and a great power?

“We’ve seen cyber threats, including ransomware attacks, increasingly capable of causing damage and disruption in the real world,” said Biden. The US President therefore warns of a growing likelihood of war.

The US government names not only China as aggressors, but also Russia. Biden accuses the latter of meddling in the US congressional elections in 2022 by spreading misinformation. He speaks of a “violation of our sovereignty”. He describes the Russian President as a danger. Putin has “a real problem, he’s at the top of an economy that has nuclear weapons and nothing else,” said Biden, adding, “He knows he’s in trouble, which in my eyes makes him even more dangerous.” The US government has recently urged Russia to take measures against cyber attacks suspected of being Russian hackers. (ee / dpa) 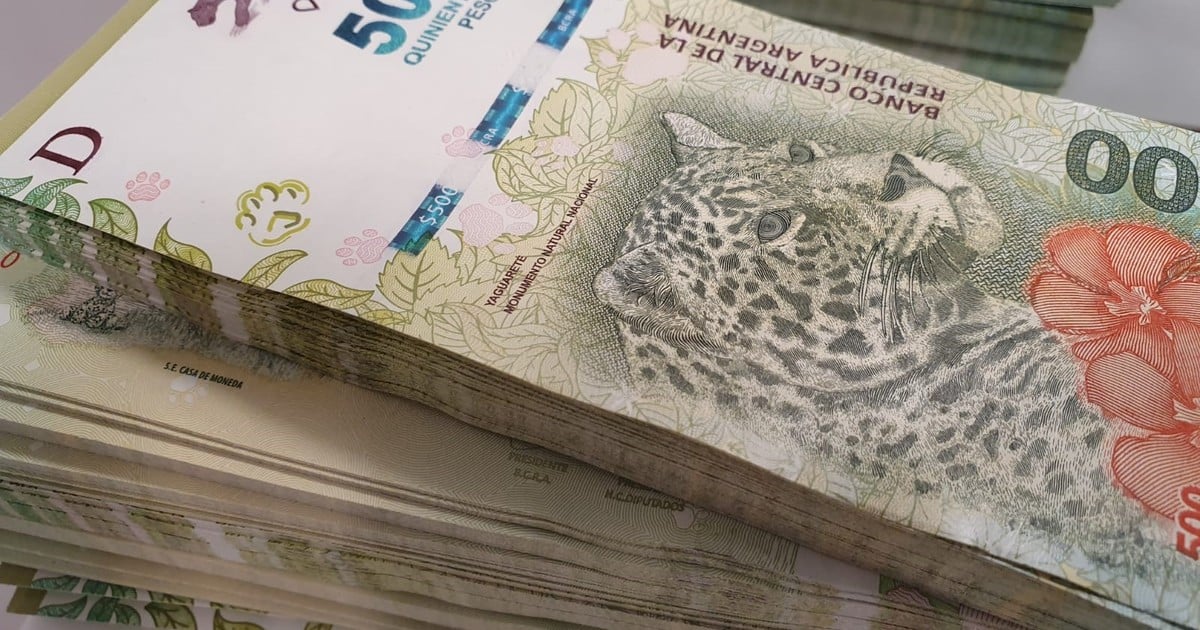 In 6 years, the minimum wage lost almost 30% against inflation

Valentín Barco: “I feel enormous pride for having fulfilled this dream, this is only the beginning”