The president-elect of the United States, Joe Biden, said Thursday that he would not impose a lockdown in the country to combat the COVID-19 pandemic despite the considerable increase in cases registered in recent weeks. “I don’t see any circumstance that requires a total national shutdown. I think it would be counterproductive, “the future president told reporters, who, although he will not take office until next January 20, has already created a special group of advisers on the coronavirus.

I’m not going to stop the economy, period. I’m going to stop the virus, “he said from his fiefdom in Wilmington, in the State of Delaware, after holding a meeting with several Democratic governors to discuss the response to the current crisis from the federal government, ensuring that he will follow the recommendations of scientists . “I repeat, no national confinement,” he insisted. “Because each region, each community, can be different.”

In the United States, national containment measures have hardly been in place during this pandemic, although as infections have skyrocketed, states and cities have been ordering different restrictions. These range from home confinement and school closings to limiting the size of meetings.

California, for example, will impose a curfew from this Saturday night until next December 21 due to the strong spread of the virus in its territory; specifically, the driving ban will be in force between ten at night and five in the morning.

The still leading world economic power already registers more than 251,000 deaths and more than 11.6 million infections by covid-19, according to the balance of Johns Hopkins University, which places it by far as the country with the highest number of deaths of the planet.

After the aforementioned political meeting, Joe Biden also referred to the recurring refusal of outgoing President Donald Trump to acknowledge his victory in the elections on November 3. “I think (Americans) are witnessing incredible irresponsibility, as incredibly damaging messages are being sent to the rest of the world about how democracy works,” he told reporters.

“I do not know his motives, but I think he is totally irresponsible,” insisted the president-elect, who acknowledged that “it is difficult to understand how this man reasons.” “I am sure that he knows that he did not win, that he will not be able to win and that I will be sworn in on January 20,” he added. “It is really outrageous what you are doing,” he concluded with a visible gesture of discomfort. 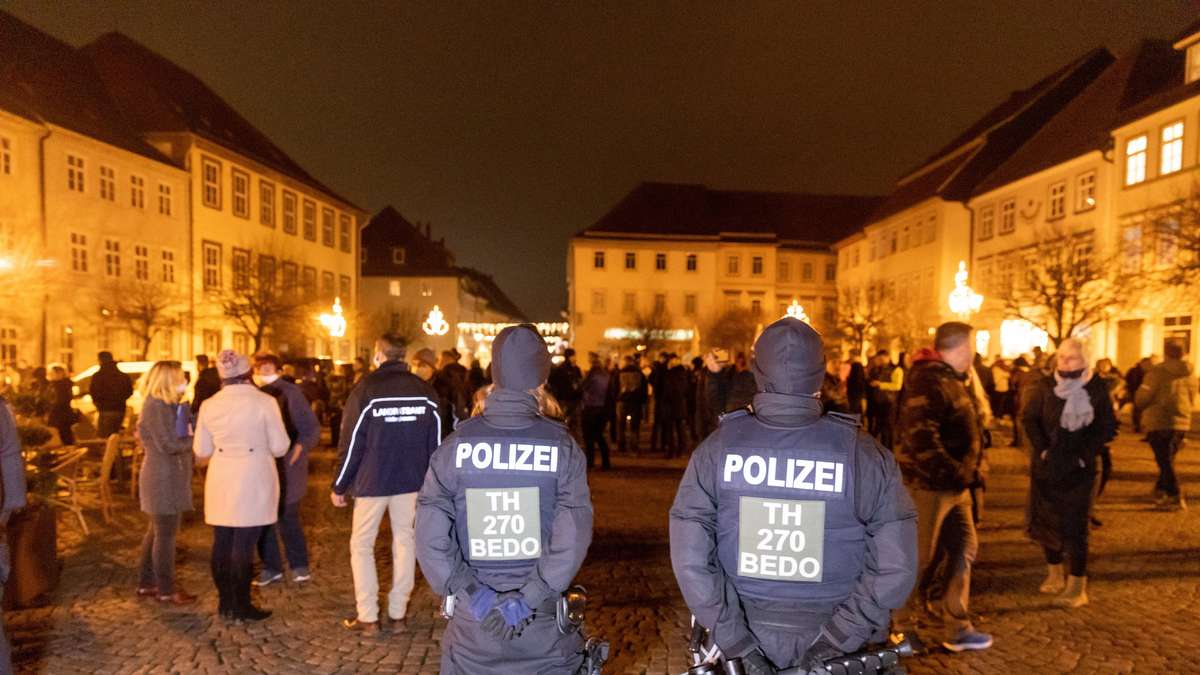 Hildburghausen with an incidence over 500: From the neo-Nazi stronghold to the Corona hotspot

Italy will maintain a curfew at 10 p.m. on Christmas 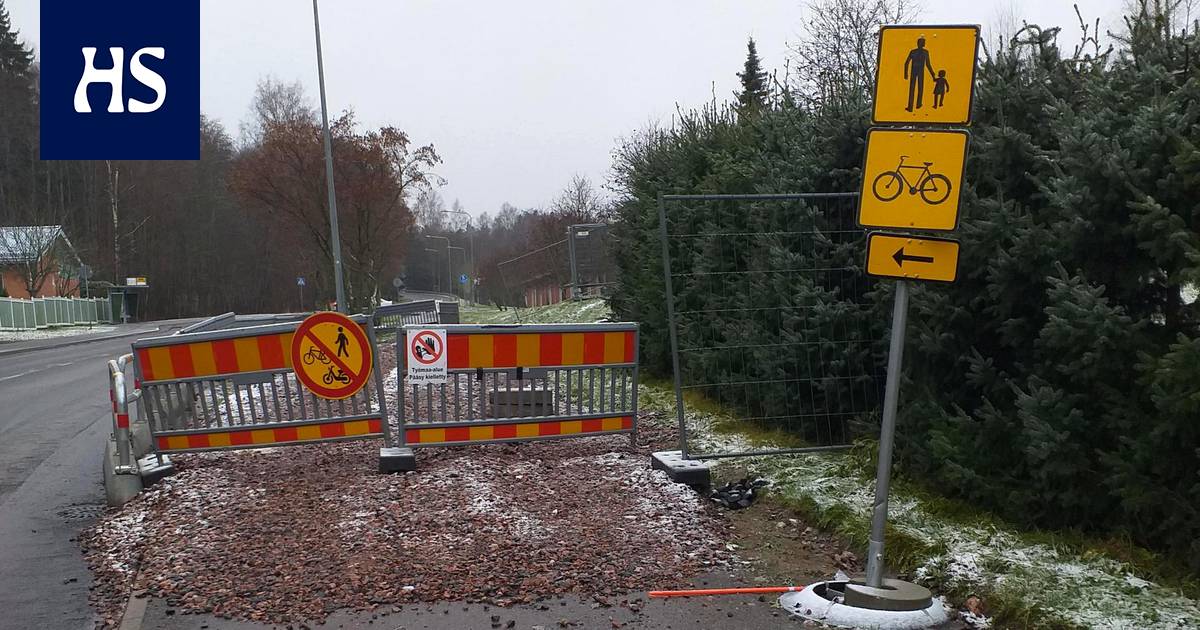 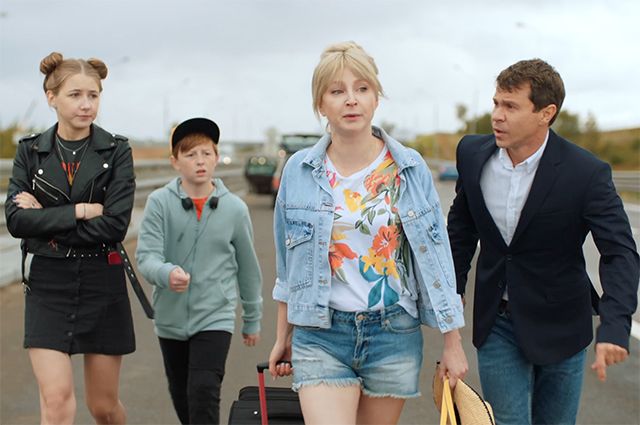