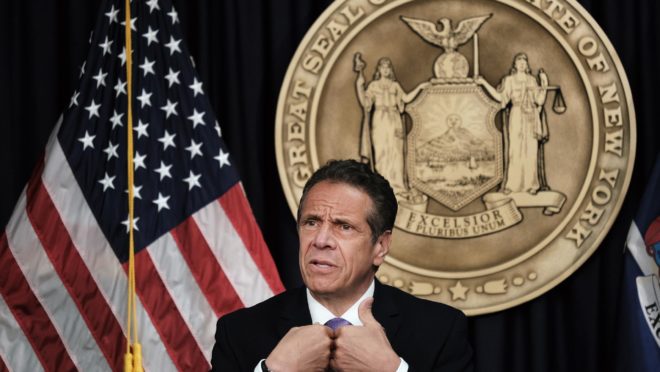 The President of the United States, Joe Biden, said on Tuesday (3) that he believes that the governor of New York, Democrat Andrew Cuomo, should step down after an investigation concludes that Cuomo sexually harassed several women. Asked about the matter by journalists at the White House, Biden replied: “I think he should resign. I understand that the state legislature can decide to impeach. I’m not sure about that.”

On Tuesday, the New York State Attorney General’s Office announced that the nearly five-month investigation into the governor’s conduct concluded that Cuomo sexually harassed 11 state government employees and that there was a “working environment.” hostile” in its administration.

Cuomo scathingly denied the report’s conclusions. “I want it to be known directly from me that I have never inappropriately touched any woman or insinuated myself sexually,” the governor commented in a televised message two hours after the investigation’s results were released. “I am 63 years old. I have lived my whole life publicly. This is not me, it was never me,” added the governor, who since March, when the first accusations were revealed, has repeatedly denied them all.