Biden to Congress: “The allies are united, the Kremlin got it wrong”

In his first speech on the State of the Union, the American president began by talking about Ukraine and then drew up his “agenda” for the country: “The American people are strong”

FROM THE CORRESPONDENT FROM WASHINGTON. “The State of the Union is strong, because the American people are strong.” Joe Biden closes his first Address on the State of the Union with a crescendo: 62 minutes, 84 applause and almost as many standing ovations for the Democratic president, weak in the polls, but who last night – late night in Italy – touched the ropes of the country managing to touch all the hot and divisive issues and collecting several moments of bipartisan consensus.

In front of the president all his government, five judges of the Supreme Court, including Stephen Breyer who will leave office in July, and the leaders of the Armed Forces. On the presidential stage next to his wife Jill, there are the stories, personified in the faces, of America that Biden wants to tell and represent. The child with diabetes; the young widow of a soldier stricken with cancer; a trade unionist; the CEO of Intel to whom Biden entrusts the Made in America slogan; and the Ambassador to the United States of Ukraine, Oksana Markharova.

Biden dedicates the first eight minutes of his speech to Ukraine. And the consensus in the courtroom could not be stronger between yellow and blue flags, t-shirts with the colors of Kiev. Biden accuses Putin, says that “the allies are united” that the Kremlin “got it wrong”. US support will never fail and the president has announced the closure of US airspace to all Russian flights. The applause is very strong, the ambassador stands up and hugs Jill Biden. “Putin is as isolated as ever,” says the president, relaunching the theme of democracy against autocracies.

But the State of the Union Address is the time when the White House sets its agenda, whips up its rivals but asks them to cooperate in advancing the “agenda for America.” So Biden touches on every theme: from inflation saying that “he will do everything in his power to control prices” and that the road is Made America, bringing jobs to the country, improving wages and above all – and here comes the only real time of division in Congress – raising taxes for the rich. He also proposes a minimum tax of 15% for corporations because “many pay zero – he says twice zero – taxes”.

Then the social issues; the president says he is against cutting funding for the police, he would like more; he asks for a crackdown on weapons, better on control for those who buy guns and rifles because “it is not possible that even those on the terrorist list can arm themselves”. He collects bipartisan applause on immigration where he balances the hard line against traffickers and faster channels to evaluate the asylum rights of people at the borders; asks that the rights to remain in America be guaranteed to Dreamers, children of illegal immigrants. “It’s not just fair it’s also a smart move you need for the job.” You groan and silence when Biden spoke of abortion and the “right of choice of women” today as never before in danger in the States.

There is room for Covid, the call for vaccines, (75% of American adults are covered with two or more doses); praise to the research that is guaranteeing antivirals that reduce hospitalizations by 90%. Biden also talks about cutting insurance costs, protecting the weaker classes and touching on the issues dear to the democratic left, collecting the convinced applause of the liberal deputy Ocasio-Cortez.

Behind the president on the podium are Kamala Harris and Nancy Pelosi, they glanced at each other and confabulated with a satisfied air (especially Pelosi) during the speech. This time the Speaker can really smile. At the last institutional speech, she tore the text of Trump’s speech live on TV. Controversies and clashes. It feels like another era. But that’s just two years ago. 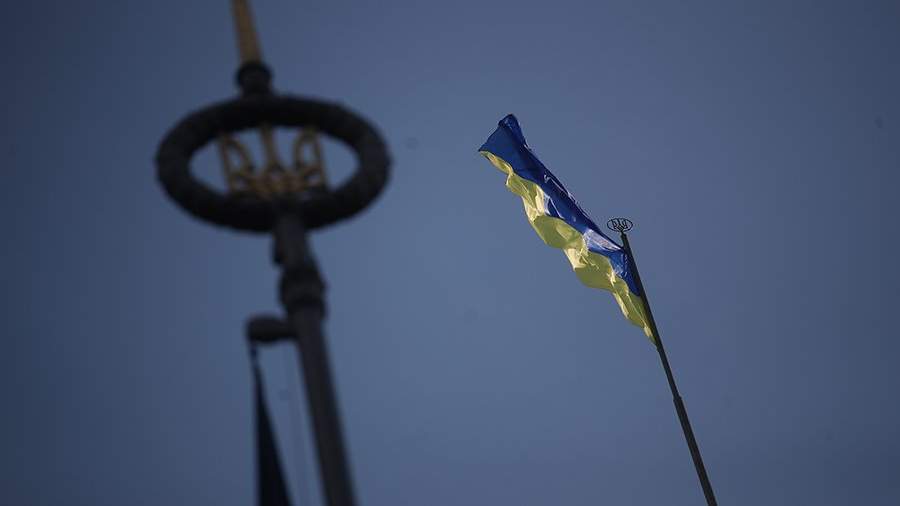 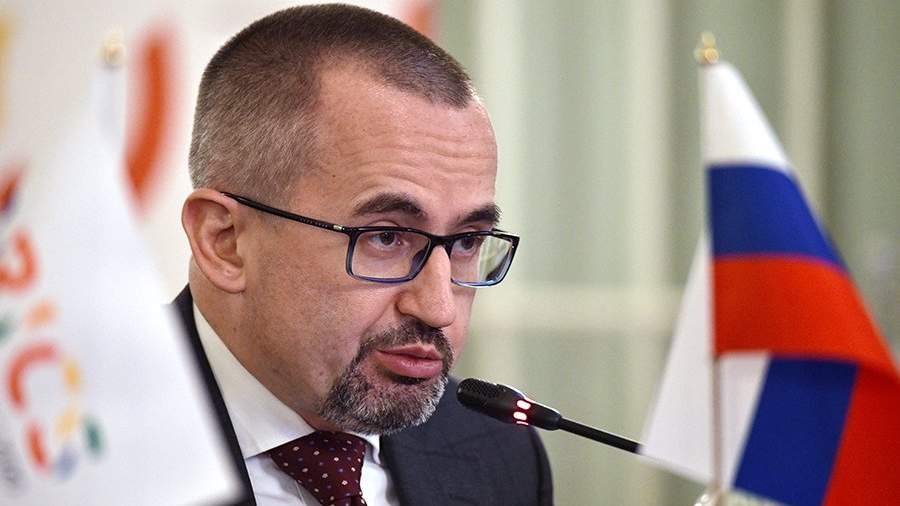 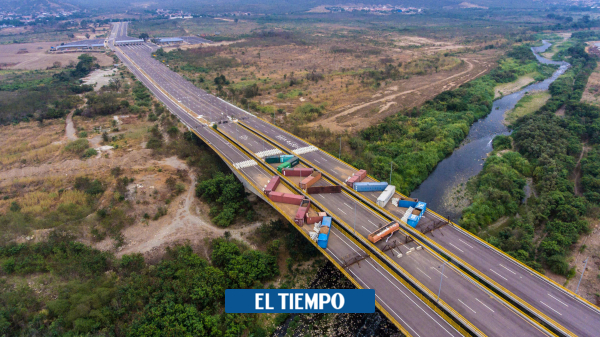 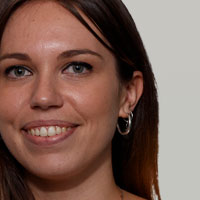 Biden says Putin 'is more isolated than ever'