Biden said about the “epidemic of violence” in the United States 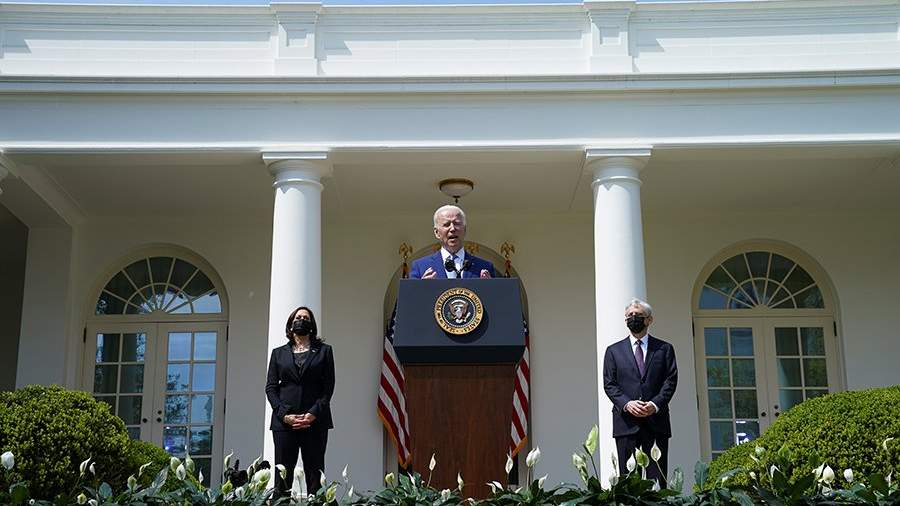 In the United States, there is an “epidemic of violence” with the use of firearms, the President of the United States Joe Biden announced on April 8, proposing to take a number of measures to control the proliferation of weapons, according to the TV channel CNN…

Presenting at the White House a number of initiatives to combat the problem of gun violence, he called the situation “an international shame for the country.”

According to Biden, the Ministry of Justice should tighten control over the sale of the so-called ghost barrels, that is, kits on the free market that can be bought and assembled from individual parts of the weapon.

The second measure should be to strengthen control over the turnover of stabilizers, which increase the accuracy of pistol firing, writes “Gazeta.ru“. Also, recommendations will be made to local authorities on the adoption of laws that will allow relatives to judicially restrict their relatives’ access to weapons in certain situations.

As the US President added, these actions are only the first steps. In the future, a ban on assault weapons or the introduction of rules requiring general verification of the data of potential buyers of weapons may follow.

The day before, five people were killed in a mass shooting in Rock Hill, South Carolina, USA. Two children were among the dead.

The Renaissance Dam .. Will the negotiations return to the African Union table again?

PlayStation, Xbox and Valve called on to drop Six Days in Fallujah