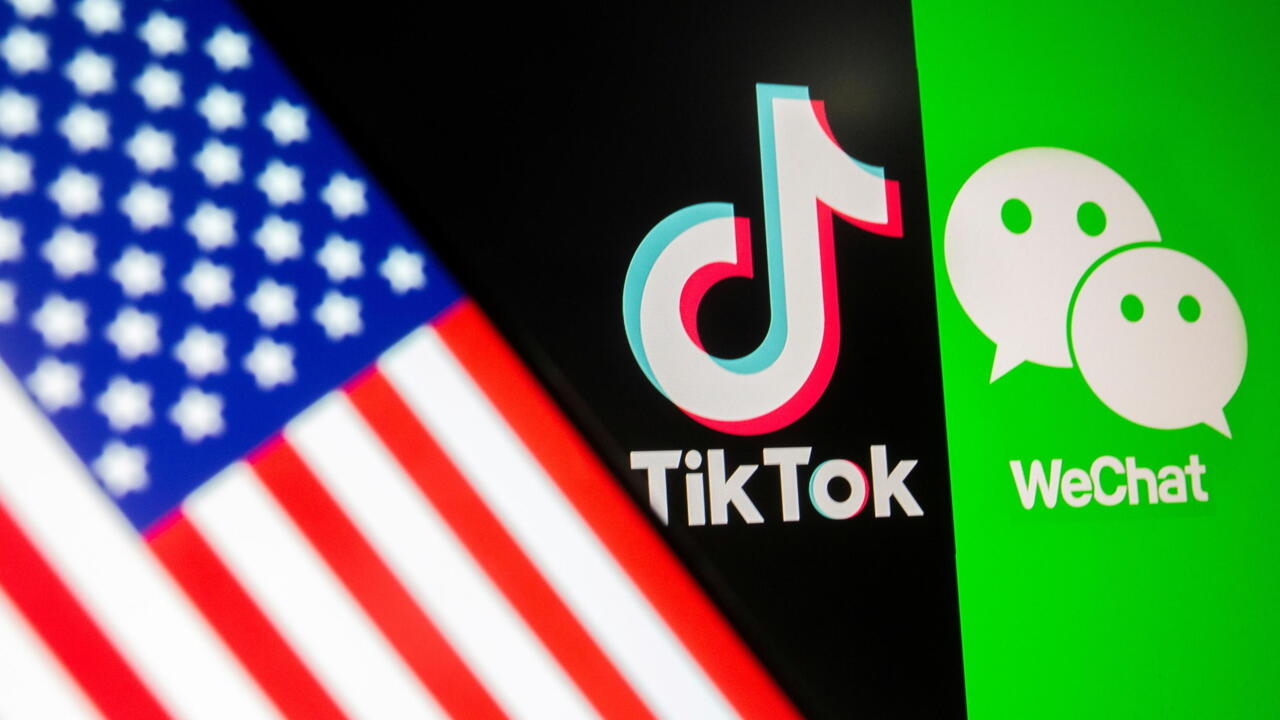 The popular Chinese apps TikTok and WeChat still survive in the United States. Donald Trump tried to ban them in August 2020, but his successor, President Joe Biden, decided to revoke the order. However, the president also wants to check whether the applications use user data to provide it to China.

The use of TikTok and WeChat in the United States remains on standby. US President Joe Biden revoked the executive order issued by President Donald Trump that attempted to prohibit new downloads of the two popular Chinese applications, but called for a new, broader review by the Commerce Department with the aim of identifying the risks of security they imply for citizens.

The order directs Commerce Department officials to obtain evidence as to whether transactions involving these two Chinese-made applications “threaten to provide foreign adversaries with access to information,” and to assess any movement that “poses an undue risk to security, infrastructure or the digital economy of the United States ”.

According to the decree, for the next 120 days, the department in charge must have the necessary recommendations to protect the data to which these companies have access. It should also inform you about how to further safeguard the genetic and personal health information of US citizens.

According to the White House, “certain countries, including China, seek to use digital technologies and American data that pose unacceptable national security risks, while assisting authoritarian interests and controls.”

There is still no formal statement from the software companies TikTok or WeChat on the new decision of the Biden Government, which is not without its eyes on the applications.

As the US government continues to review potential risks from Chinese apps to determine whether they should be banned, last March Citizen Lab, an internet watchdog group at the University of Toronto, released a report denying evidence of bad behavior. by TikTok, and that its data collection was less than that of Facebook.

Citizen Lab also commented that the app did not contact any servers located in China during its testing. Even so, the researchers of this group remain vigilant because they do not rule out the possibility that the data of the users collected outside that country could be sent, some time later, to the Asian nation.

This report provides a comparative analysis of security, privacy and censorship issues in TikTok and Douyin. Neither exhibit overtly malicious behavior, but Douyin does contain features that raise concerns, such as dynamic code loading and server-side search censorship.


Applications, one more piece in the trade war between the United States and China

In 2020, Trump wanted to ban seven more Chinese software, including Ant Group’s Alipay Alipay and Tencent Holdings Ltd.’s QQ Wallet. However, the order was to take effect 45 days after its successor was invested.

What Trump raised was that the tech companies questioned accept a greater degree of control of US institutions over suspicions about the use of data collected by TikTok and WeChat. Both companies denied, at the time, that they were a national threat and that they gave information to the Chinese government.

These Trump orders were blocked by court order and TikTok can still be downloaded in the United States.

TikTok, according to the Statista portal, has more than 1 billion active users worldwide, and more than 100 million are in the United States. It is a network that allows you to record, edit and share short music videos. The application was developed in 2016 and, in 2020, in the midst of the Covid-19 pandemic, it managed to outperform companies such as Facebook, Instagram, YouTube, and Snapchat. It is the most downloaded app in the world, according to market research firm App Annie.

WeChat, also with more than 1 billion users like TikTok, is a mobile instant messaging application. With WeChat, the Asian population, who are the majority of users, can communicate with friends and family, follow celebrities, blogs, play video games and pay electricity bills.

Although the new executive order issued by Biden did not clarify whether the US government will force ByteDance, TikTok’s parent company, to transfer user data to a US company, the president has already begun taking other measures to control movements. technology from other countries.

Recently, a decree was approved that does not allow US investment in some companies of Chinese origin, especially those associated with defense and surveillance technology. 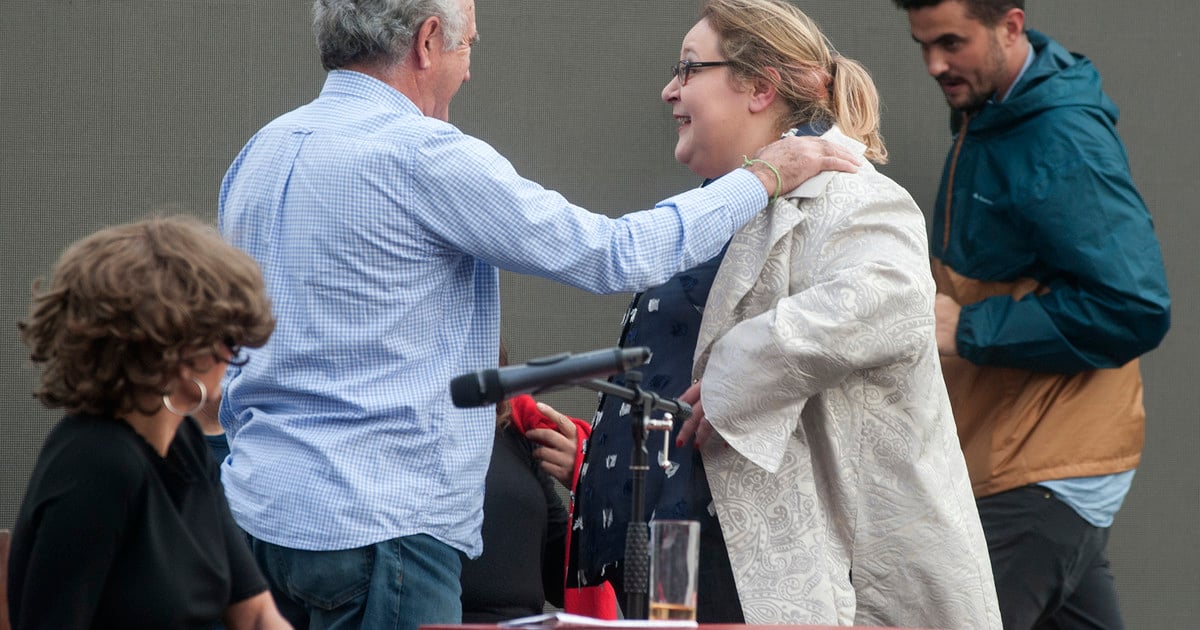 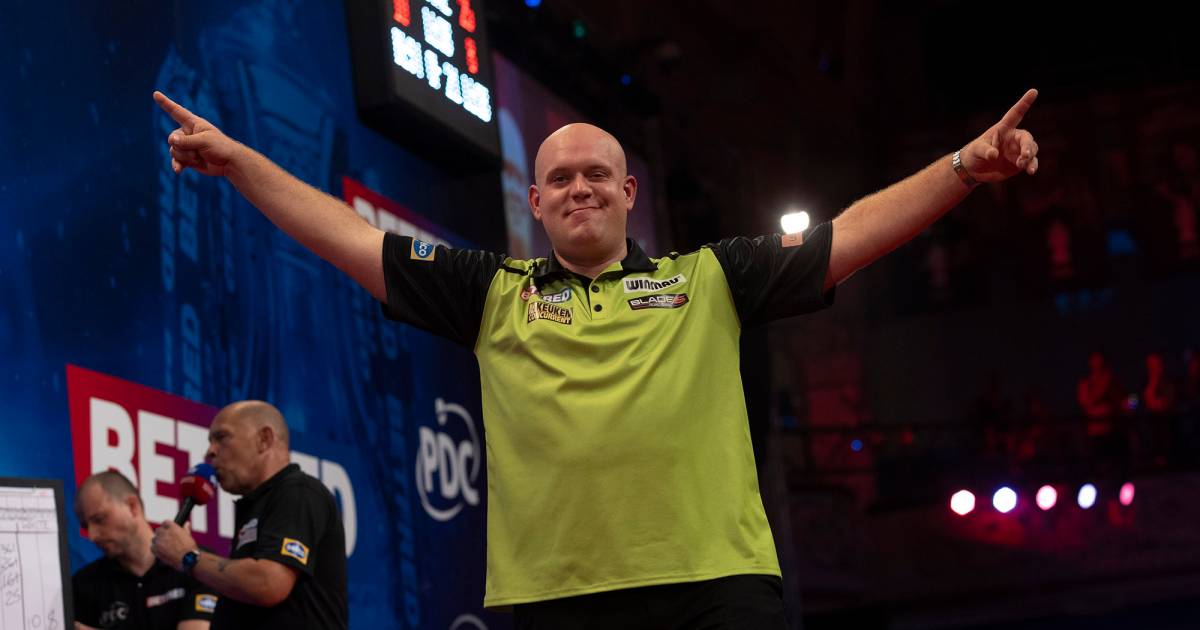