Biden on the heat wave in the US and Canada: “It’s the effect of climate change” 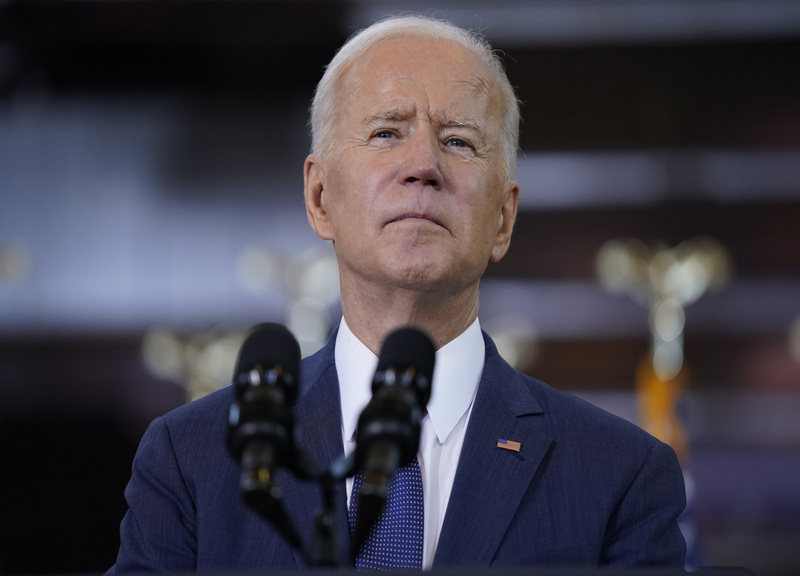 With temperatures approaching 50 degrees, Canada has been breaking the historic heat record for three consecutive days. On Tuesday afternoon alone, the scorching weather caused 65 dead in the Vancouver area, for a total of at least 134 deaths since last Friday, when the crisis began. Sudden deaths are also numerous on the American West Coast.

Inevitably, the largest number of victims is recorded among the elderly, but there is also a 44-year-old person among those who lost their lives. There are so many requests for help that local authorities have asked to call 911 only for very urgent needs.

To these are also added the numerous fires pruined by the heat, with the President Joe Biden which polemically states, “Who would have thought we’d get to over 46 degrees in Portland, Oregon? But don’t worry: global warming does not exist: it is only the fruit of our imagination ”. The reference to its predecessor Donald Trump, who was rather skeptical on the subject, is very evident.

On the contrary, the scientific community shares the fears of the current president. The Canadian Katharine Hayhoe, of Texas Tech University, explains in a tweet: “I’ve been in climate forecasting for 25 years and I knew we would get to this point. However, it is shocking to see records being broken in real life, in the place where you live ”.