Biden on Asian Americans: “It’s been a year of living in fear” 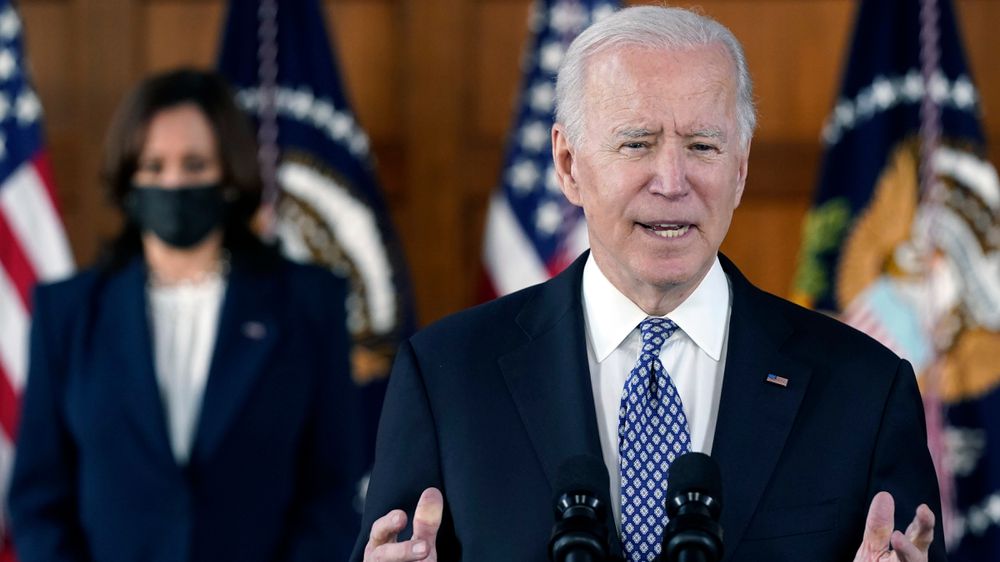 The shooting murder on Tuesday in Atlanta (Georgia) of eight people, seven of them women and six of Asian origin, has put the community most affected by crime on guard. Since the pandemic began, hate crimes against Asian Americans have increased dramatically. “It has been a year of living in fear,” said President Joe Biden on Friday, adding in an appearance from the city of the event that hatred “has to stop.” Police are still investigating what motivated Robert Aaron Long, a 21-year-old white man, the self-confessed perpetrator of the shootings in the three massage parlors, to carry out the attacks. Meanwhile, pressure from society is increasing for the authorities to address the event as a racist hate crime.

“Our silence is complicity. We cannot be complicit. We need to talk. We have to act, ”Biden said after meeting with Asian-American leaders in Atlanta, accompanied by Vice President Kamala Harris, the first African-American and Asian-American to hold the post. “Racism, xenophobia and sexism is real in the United States … Over the last year we have had people in positions of incredible power who have made Asian Americans scapegoats,” he said.

Former President Donald Trump used to refer to the coronavirus as “the Chinese virus,” which for many has encouraged racist rhetoric. “Words have consequences,” Biden said, adding: “It’s coronavirus. Final point”. Since the start of the pandemic, Asian Americans have suffered racist attacks at a much higher rate than in previous years. The NYPD reported that hate crimes motivated by anti-Asian sentiments increased 1,900% in the city in 2020. Stop AAPI Hate, a database that tracks racial violence since March last year, received 2,808 reports of discrimination against Asians between March 19 and December 31, 2020.

Police said Thursday they have not ruled out any possible motives in the Atlanta case. Previously, they explained that Long has a “sexual addiction”, and was a frequent client of massage spas, a “temptation” that he wanted to “eliminate”. Long faces eight counts of murder and one of aggravated battery. Biden clarified that whatever the motivation, too many Asian Americans have lived in the last year with the feeling that their safety and that of their loved ones “are at stake.” “They have been attacked, blamed, scapegoats, harassed. They have been verbally assaulted, physically assaulted, killed, ”Biden said.

Rodrigo González: they file a defamation lawsuit filed against him by Lourdes Sacín

Putin in red kimono spotted on posters in CAR