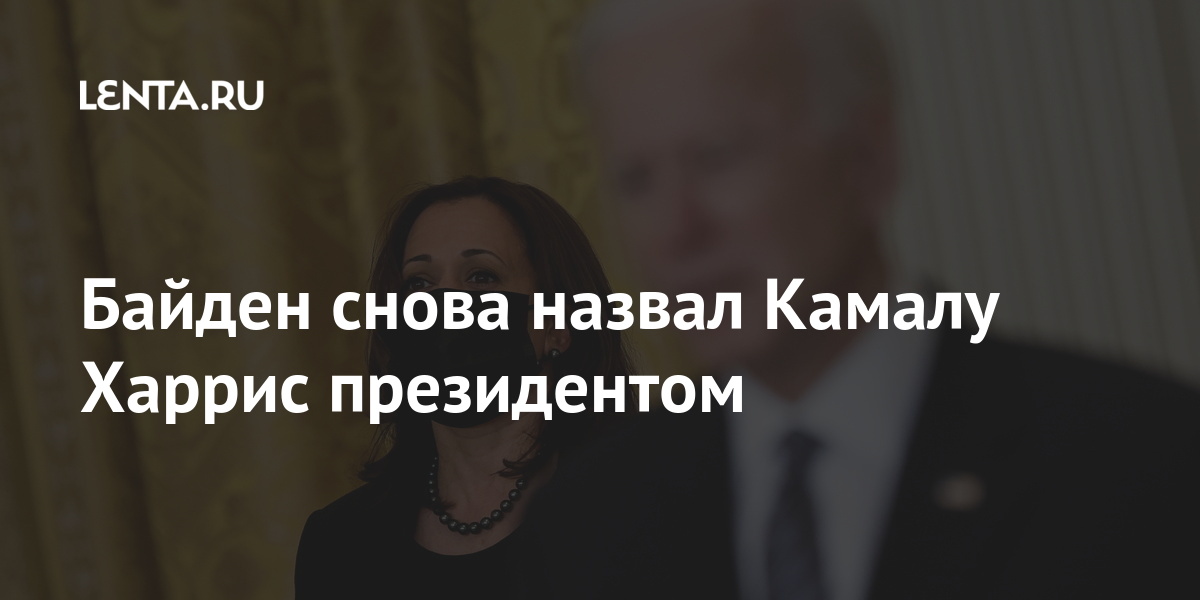 The head of the White House, Joe Biden, made a reservation during a public speech and again called Vice President Kamala Harris “President.” It is reported by Fox News.

Biden, talking about the success of vaccinations in the United States, said: “When President Harris and I …”. It is noted that this is not the first time that the American leader has made such reservations.

On December 30, Biden made a similar mistake. He hesitated and inadvertently named Kamala Harris, who was supposed to take the position of vice president in his administration, the future leader of the country.

Crime 30 years ago, recessionary Finland was plagued by an exceptional wave of bank robberies – amphetamine and despair