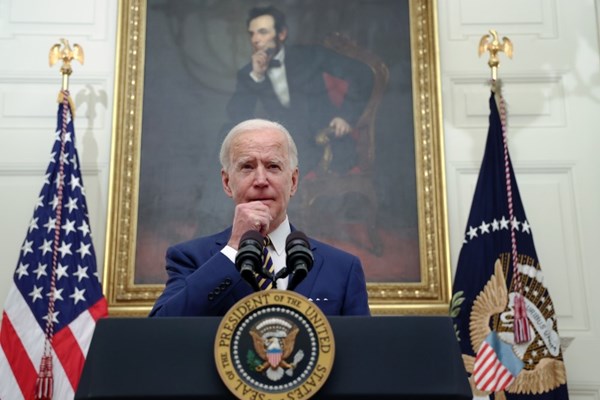 US President Joe Biden spoke with Canadian Prime Minister Justin Trudeau in the US president’s first call with a foreign leader since his inauguration this week.
Trudeau’s office said they agreed to hold a meeting next month “to advance the important work of renewing the deep and enduring friendship between Canada and the United States.”
The White House said the call highlighted the strategic importance of the relationship between the United States and Canada and would revitalize cooperation in the fight against the Coronavirus pandemic, defense, economic relations and global leadership to tackle climate change.
Biden and Trudeau discussed their common vision of sustainable economic recovery and agreed to cooperate to reduce carbon emissions to zero.
The White House said Biden had acknowledged Trudeau’s disappointment with his decision to revoke the Keystone XL pipeline permit.
In one of his first actions as president, Biden revoked the March 2019 permit for the pipeline, which was to transport oil from Canada to the United States, indicating that its construction was inconsistent with his administration’s economic and climate goals. 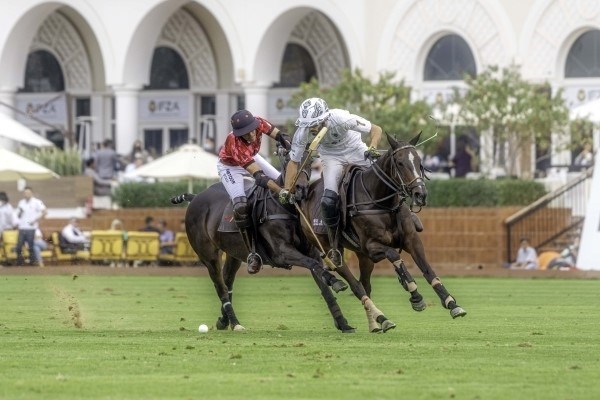 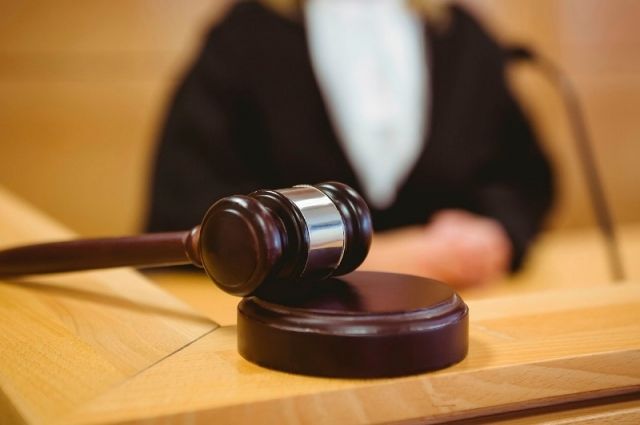 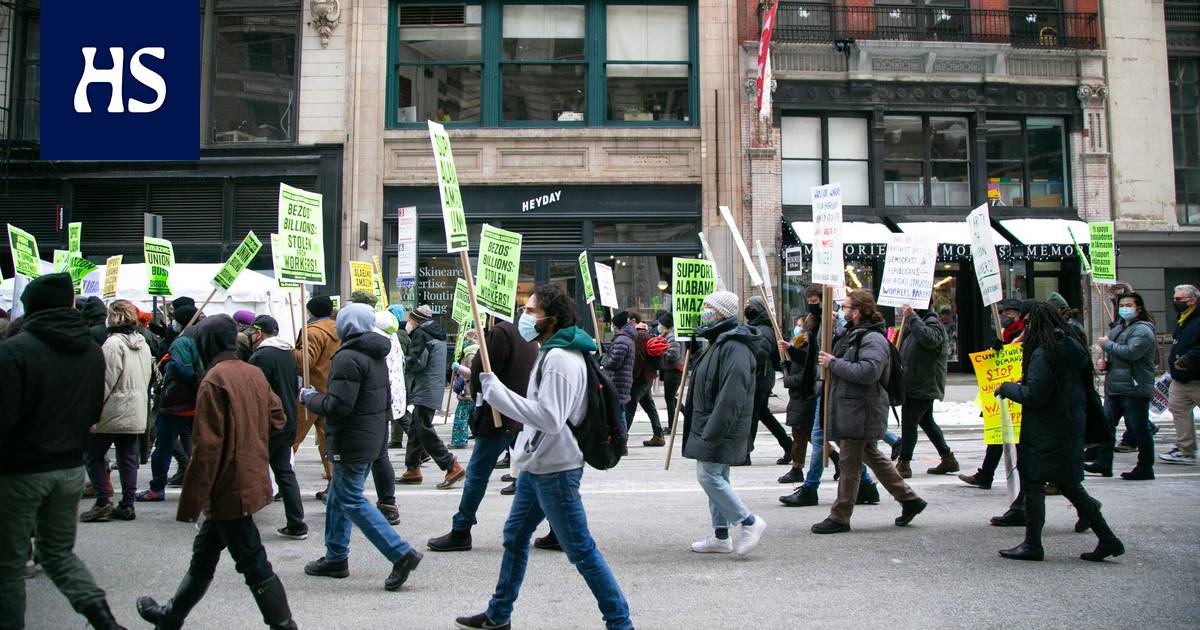 Brian Castaño: ‘Not everyone can be a world champion and I have been twice’

The ‘Ingrid law’ is approved before the ‘Ingrid case’ is resolved