Biden lifts Trump’s veto on transgender people in the Army 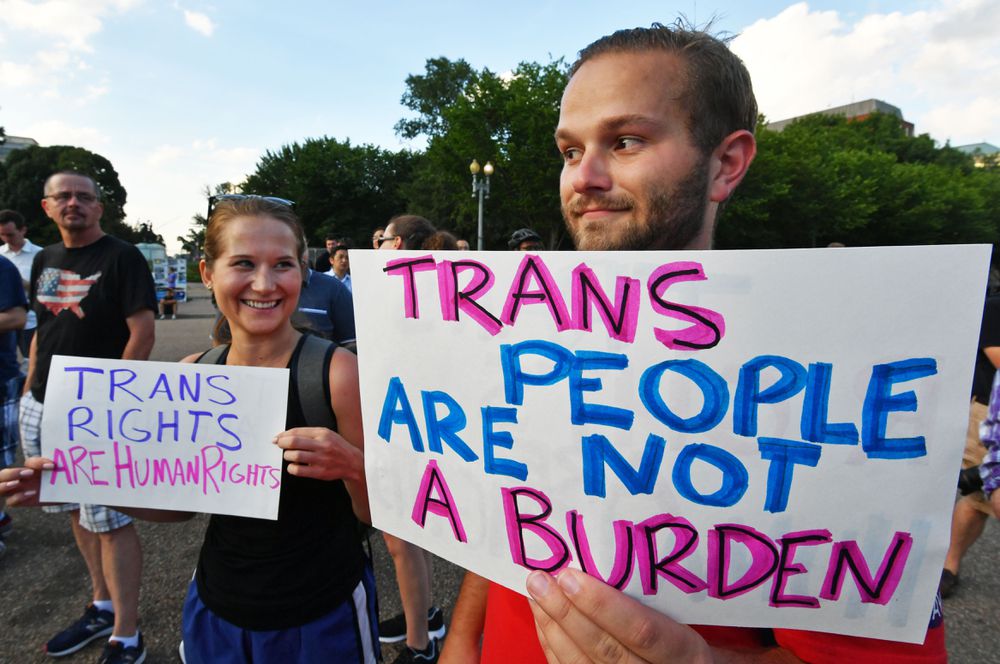 It was one of those decrees in 280 characters, the ones that fit in a Twitter message, with which Donald Trump used to shake his presidency. Months after coming to power, in 2017, the Republican announced that he would ban the Department of Defense from recruiting transgender people. After the signing of the mandatory memorandum, the measure came into force on March 23, 2018, hitting the transgender group, the weakest link in the LGBT community, which with the Barack Obama Administration saw a gender change possible. when they were already part of the Army. This Monday, on his sixth day in the White House, fulfilling a promise of his election campaign, President Joe Biden has signed an executive order lifting the ban.

“President Biden understands that gender identity should not be a barrier to military service, and that America’s strength is based on its diversity,” the White House said in a statement. “Allowing all qualified Americans to serve their country in uniform is better for the Army and better for the country, because an inclusive force is a more effective force. Simply put, it’s doing the right thing and it’s in our national interest. “

The signing of the executive order supposes the prohibition, with immediate effect, of any member of the Army from being expelled because of their gender identity. They will be able to serve and be registered under their gender once they have completed their transition. The decree also instructs the Defense and National Security departments to review the service records of the military personnel who were fired or rejected for reinstatement due to gender identity issues. Both departments must submit a progress report within two months.

The measure approved on Monday had the support of the recently confirmed Secretary of Defense, former General Lloyd Austin, with whom the president met this Monday morning in the Oval Office. Already during his confirmation hearing in the Senate last week, Austin spoke of the need to reverse the Trump ban, which had shaken the atmosphere in the Pentagon for these four years. “I support the president’s plan to reverse the ban,” he said. “If you are fit and qualified to serve, and can uphold the standards, you must be allowed to serve.”

President Biden is moving forward with his announced list of executive orders that he considers urgent to reverse some of his predecessor’s most controversial policies and which, in his second week, will foreseeably focus on equality issues. The president’s plan is to use this first full week in the White House, according to a memorandum circulated before his inauguration by his chief of staff, Ron Klain, “to advance equity and support for communities of color and other battered communities. ”.

The move, as well as the promptness with which it has been taken, underscores the Biden Administration’s willingness to address outstanding social issues at the Department of Defense. This same weekend, Austin announced that he will launch a study to analyze how the Pentagon has handled recent controversies of sexual abuse. The first African-American Secretary of Defense will also address the issue of racism in the Army, which came to light again with the revelation that nearly 20% of those arrested after the assault on the Capitol on January 6, encouraged by groups white supremacists and the extreme right, have relations with the Army.

Until a few years ago, people could be excluded from the Army for being transgender. But in 2016, during the Obama Administration, it was decided that those transgender individuals who were already in the Army could continue to serve openly. And it was established that, as of July 1, 2017, the Army could recruit transgender people. But Trump, after coming to power in January 2017, wanted to delay the date and called for additional studies to determine whether allowing transgender people could affect the Army’s capabilities. A few months later came Trump’s tweet: “Our military must be focused on a decisive and complete victory, and cannot be burdened with the tremendous disruption and medical costs that transgender people would incur in the Army.”

The ban, which finally came into force in April 2019, after two years of legal battle, also implied that the Army would not pay for any sex change operations except those essential – for health reasons – for those who had already started treatment. hormonal. Up to 14,700 U.S. military personnel, according to 2019 data, identify as transgender. The Pentagon, according to its own data, spent $ 8 million between 2016 and 2019 on treatment for transgender people. Its total annual budget is $ 50 billion. In 2018, the four heads of the military leadership confirmed in Congress that there is no record of transgender service causing the disruption suggested by Trump’s tweet announcing the ban.

Groups of activists had been fighting the ban all these years. They argued that the Pentagon does not need to continue analyzing a situation that has already been studied and that the Army was perfectly qualified to allow the entry of transgender people if the decision made this Monday by President Biden was made. 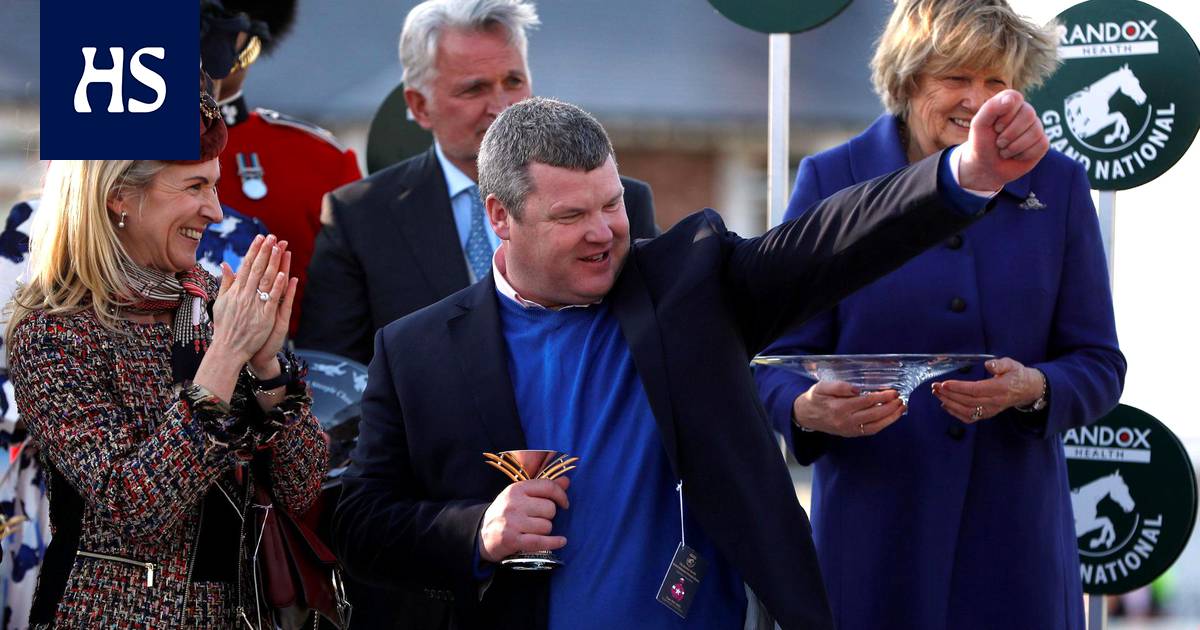 Equestrian An Irish horse coach confirmed the authenticity of a confusing photo: the coach sits on a dead horse and talks on his cellphone 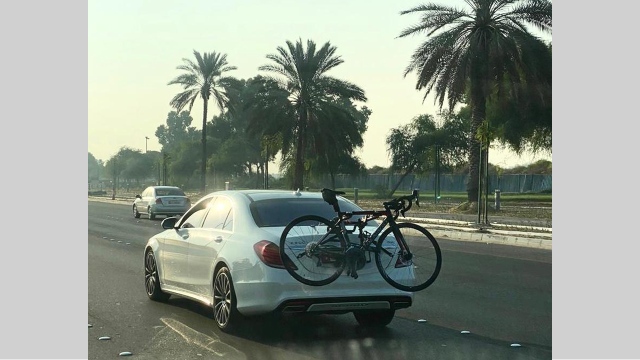 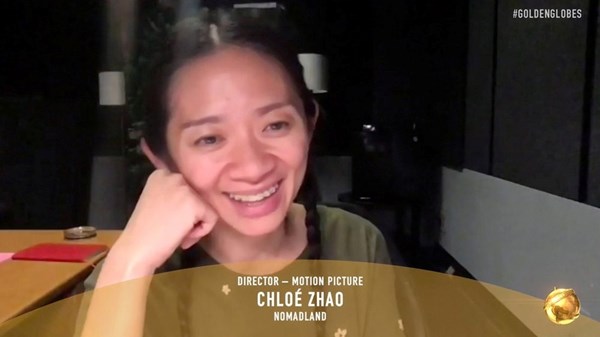 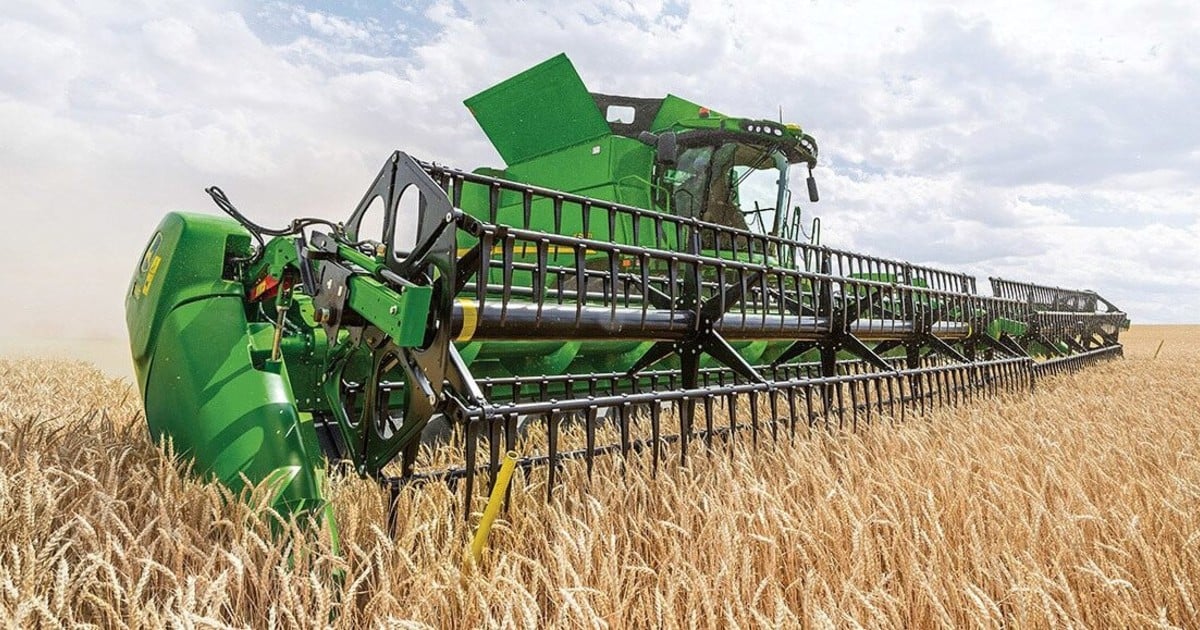 Samsung works on the first 90Hz OLED screens for laptops

Storming the Capitol: Huge suspicions against Donald Trump Jr. – was he actively involved in planning?

Korina Rivadeneira confirmed as an actress in the movie Who Said Detox?