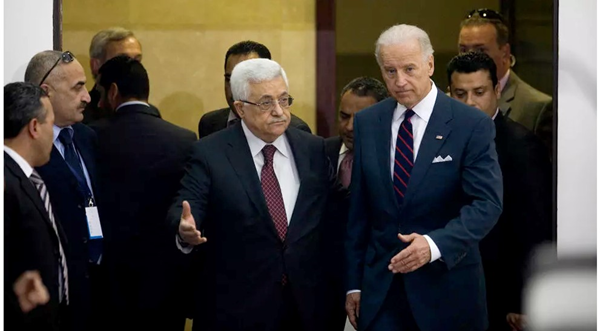 Sources confirmed that the administration of US President Joe Biden is developing a plan aimed at restoring US relations with the Palestinians, which nearly collapsed during the era of former President Donald Trump.
Since Biden took office on January 20, his aides have said they intend to mend relations with the Palestinians.
The Biden administration pledged to resume hundreds of millions of dollars in economic and humanitarian aid and work to reopen the diplomatic mission of the Palestinians in Washington.
Biden aides also made clear that they want to re-establish the goal of a negotiated two-state solution as a priority in US policy on the Israeli-Palestinian conflict. However, they are moving cautiously with the approaching Israeli elections on March 23, followed by the Palestinian elections scheduled for the coming months.

Three short articles and a formal thank you: What does the decree that accepts the resignation of Marcela Losardo as Minister of Justice says

CDU bang after the debacle in Baden-Württemberg: Eisenmann throws down – possibly completely

Gel’s body was discovered 9 years after his death!