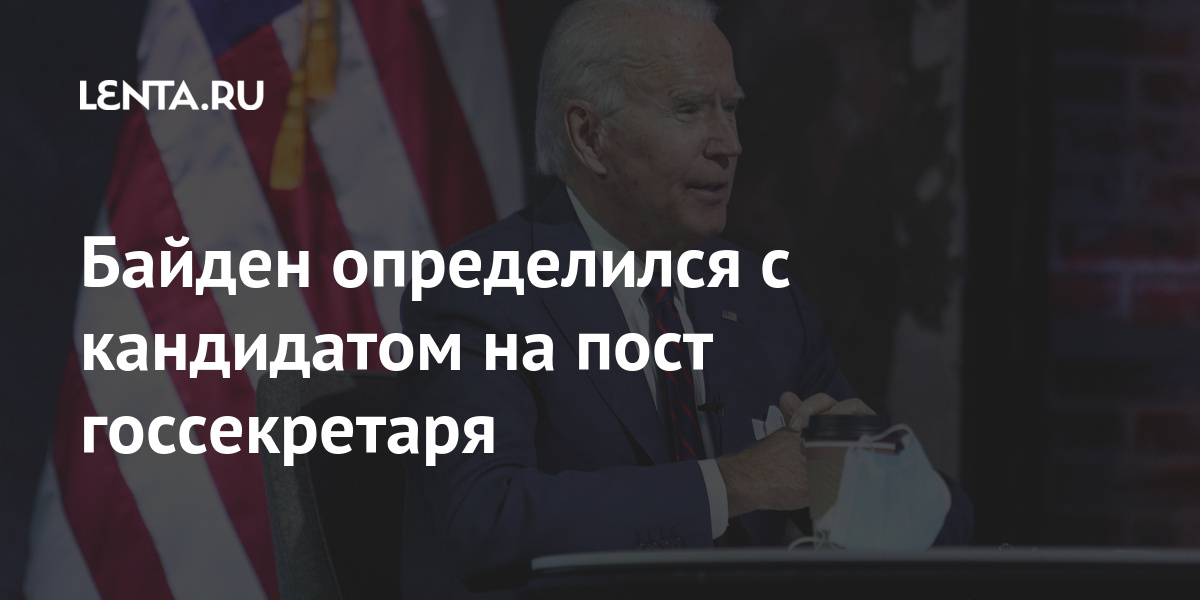 The likely winner of the US presidential election, Joe Biden, has decided on the candidacy for the post of the country’s secretary of state. This is reported by The Hill, citing a source familiar with the discussion.

According to him, the post may be taken by Tony Blinken, a diplomat and longtime ally of Biden. This information was confirmed by a former official of the administration of the 44th President Barack Obama. Senators Chris Coos and Chris Murphy, former first undersecretary of state and ambassador to Russia William Burns and former Obama national security adviser Susan Rice are named as other candidates.

It is noted that the official appointment of the US Secretary of State will be announced next week.

Joe Biden became the new president of the United States. What will happen to America and the world?

Biden appointed White House chief of staff on November 12. This post will be taken by Ron Kline, who headed the politician’s office when he was a senator and then vice president. Earlier, the Democrat put together a team for the transit of power. A total of 500 experts were included in this group.

Presidential elections were held in the United States on November 3. The counting of votes and the proceedings on this issue are still ongoing. According to the media, Biden received the necessary number of electoral votes to win, thus beating the incumbent President Donald Trump. He has already proclaimed himself US President-elect.

Trump, in turn, said that Biden was in a hurry to call himself the country’s new leader. He pointed out that the elections have not yet officially ended, and the results will be appealed in court.

Saúl, out for a new big date

‘Aggressive nationalism is bigger disease than corona’, boils down on Hamid Ansari’s statement, know first how many former Vice Presidents were in controversies 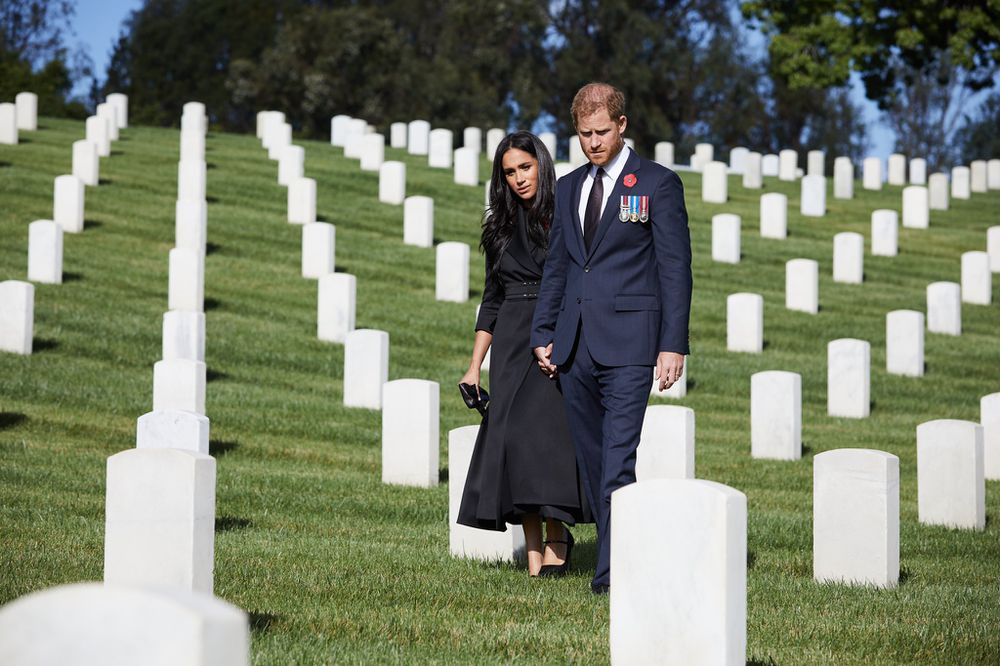 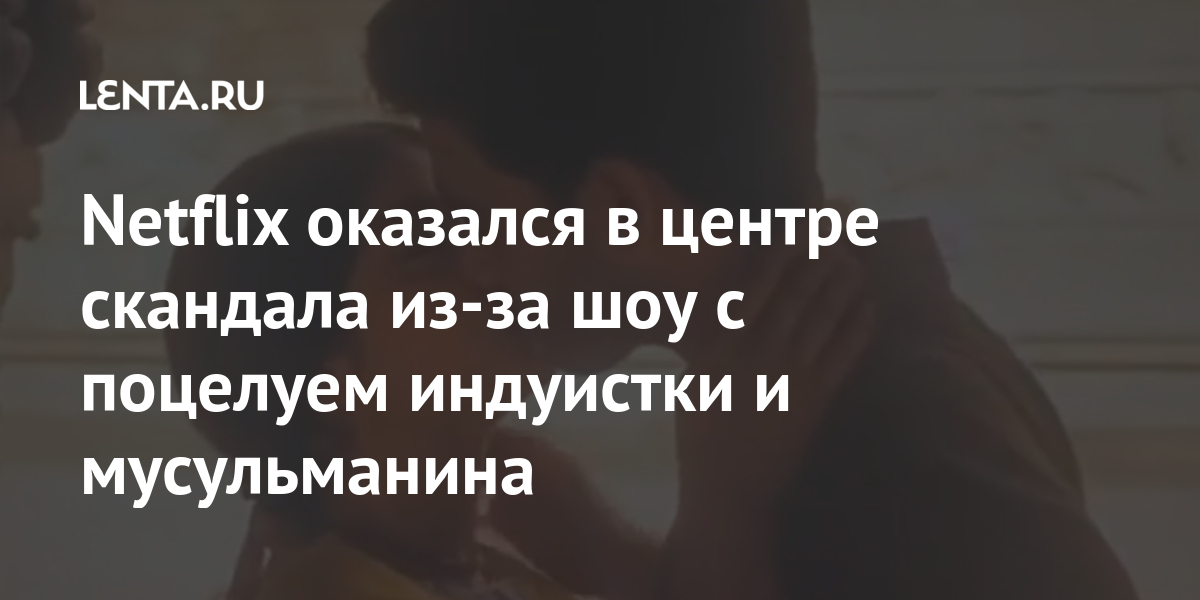 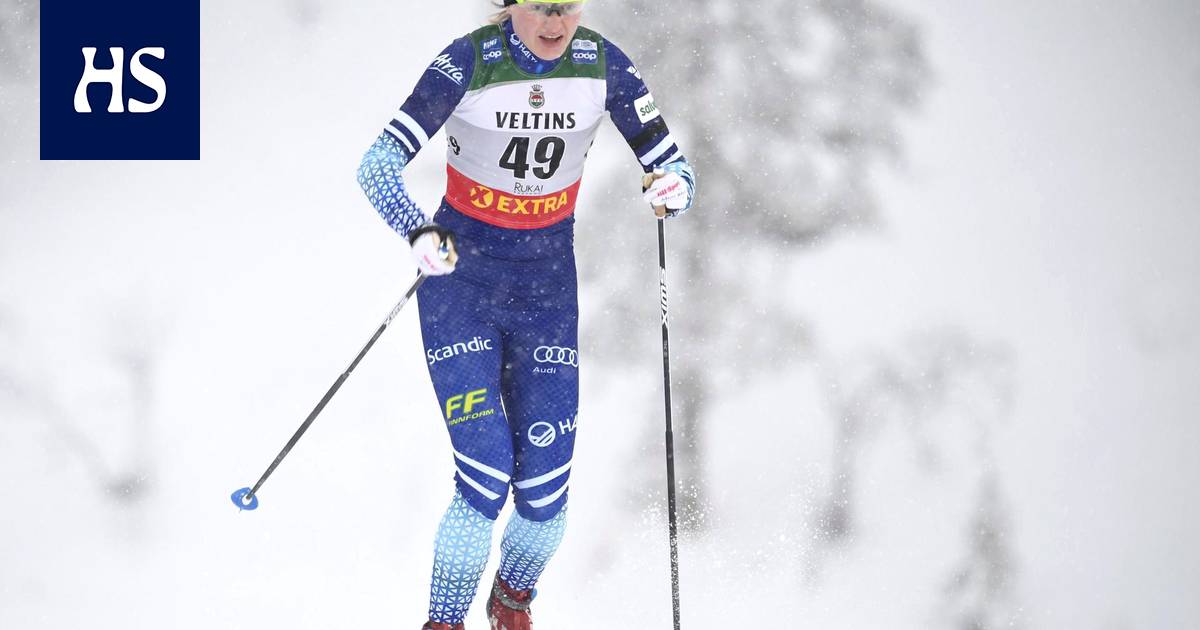 'Aggressive nationalism is bigger disease than corona', boils down on Hamid Ansari's statement, know first how many former Vice Presidents were in controversies

VIDEO. From Switzerland to Alaska… how is hunting regulated around the world?