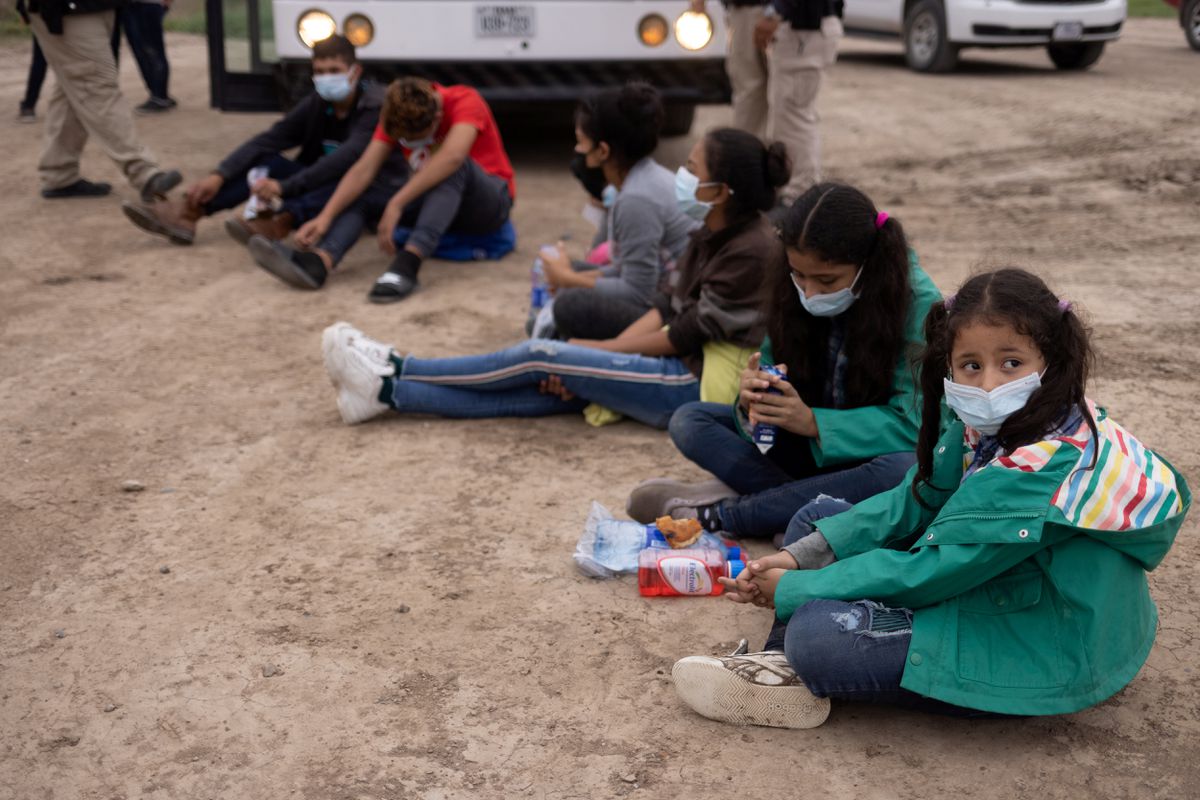 The Joe Biden Administration announced on Tuesday that it will “drastically expand” the Central American Minors (CAM) program, which aims to reunite children from El Salvador, Guatemala and Honduras with their parents living in the United States. Now the legal guardians of minors may also request reunification. The measure, released by the Department of State and the Department of Homeland Security, seeks to expand the “legal alternatives” to enter the United States when the numbers of immigrants without documents detained at the border exceed half a million in the last three months, according to Customs and Border Protection (CBP).

The expansion of CAM is part of a broader effort by the Democratic Administration to “promote safe, orderly and humane migration,” the Secretary of Homeland Security Alejandro Mayorkas and Secretary of State Antony Blinken said in a press release.

Among the modifications to the program is the expansion of those who can request reunification with minors, including, in addition to parents, legal guardians “as long as they meet the requirements, such as having permanent legal residence or temporary protection status (TPS, for its acronym in English) “. Those who have a pending asylum application or a pending visa application filed before May 15, 2021 may also do so.

Former President Barack Obama created CAM in 2014, but the Donald Trump Administration abruptly closed it in 2017. As a consequence, nearly 3,000 family reunification processes were left up in the air. Biden’s State Department reinstated the initiative last March and since then they have managed to locate about 1,100 parents to reopen their cases. The reestablishment of those processes is part of the first phase of the Democratic Administration’s plan to address the issue, and the extension announced Tuesday is the second phase.

CBP agents detained 180,034 undocumented migrants in May, a slight increase from previous months. In total, between March and May, 530,000 foreigners who entered the United States without authorization have been detained. On the positive side, the numbers of unaccompanied minors plummeted 23% between April and May, reaching 10,765. Last week, Vice President Kamala Harris, responsible for managing the border crisis, visited Guatemala and Mexico, where she sealed a series of agreements focused on attacking the causes of migration, one of the great challenges of the Democratic government. During his trip, Harris warned in Mexico that “the causes of the origin of migration will not be resolved in a two-day trip” and in Guatemala he sent a controversial message to those who intend to cross the border illegally: “Do not come.” .