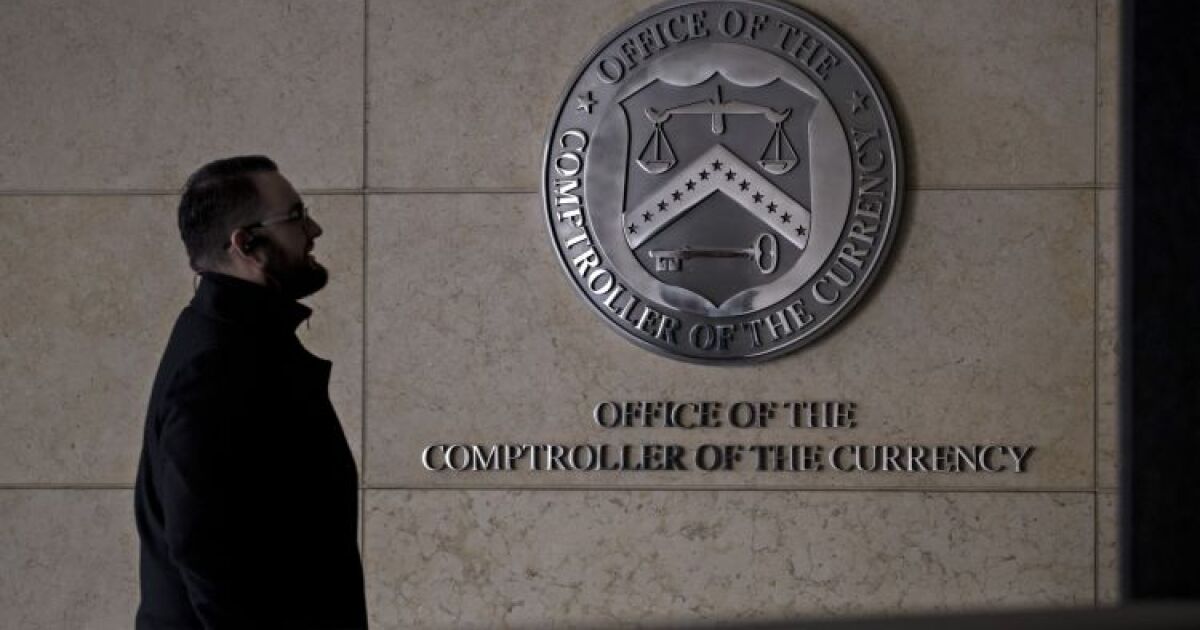 President Biden is expected to tap an Obama-era Treasury Department official to lead the agency that oversees Wall Street’s biggest banks, according to people with knowledge of the decision.

Michael Barr, who helped write the 2010 Dodd-Frank Act while serving under Treasury Secretary Timothy Geithner, will likely be nominated to run the Office of the Comptroller of the Currency, said the people, who requested anonymity because the White House hasn’t announced its choice. The OCC regulates and supervises the national banking operations of lenders including JPMorgan Chase, Citigroup and Wells Fargo.

The new OCC chief will be in a unique position to lead Biden’s banking agenda, because the other two U.S. bank regulators —
the Federal Reserve and Federal Deposit Insurance Corp. —
will continue to be run by former President Trump’s appointees, Jerome Powell at the Fed and Jelena McWilliams at the FDIC. Barr’s expected nomination was reported earlier by The Wall Street Journal.

Barr, who is now dean of the Gerald R. Ford School of Public Policy at the University of Michigan, would represent a sharp turn from the banking industry insiders who led the OCC during Trump’s administration. He would be taking over an agency that was at the center of Trump’s efforts to dial back post-crisis rules and one that has drawn attention in recent years for pushing a series of controversial initiatives.

One such measure is a “fair access” rule finalized last week that would bar banks from refusing to serve businesses that they think might harm their reputations, such as gun manufacturers and oil drillers. Trump’s acting comptroller, Brian Brooks, issued the rule just before he stepped down despite strong opposition from Wall Street banks, consumer groups and key Democratic lawmakers.

Barr was one of the main Obama administration officials charged with getting Dodd-Frank passed in 2010. Financial industry critics of Barr accused him of taking an unyielding stance on some of the law’s toughest measures, including the creation of the Consumer Financial Protection Bureau and the Volcker Rule, which banned proprietary trading by Wall Street banks.

Several progressive groups have opposed Barr’s nomination behind the scenes. They are pointing especially to his post-Treasury work advising Ripple Labs., which has just been sued by the Securities and Exchange Commission. The agency contends its affiliated token XRP, the world’s third-largest cryptocurrency, should be registered as a security. Ripple is vigorously contesting the suit. Barr was affiliated with the company until 2017.

Catalonia votes a new government in the rain, in bullrings and with a schedule for those infected with Covid

The new missions of Disco Elysium: The Final Cut will not have a great weight in the main story

Journey deep inside the world of Kim Jong-un, one of the most ruthless men on the planet