Biden defends withdrawal of troops from Afghanistan, says he does not trust the Taliban 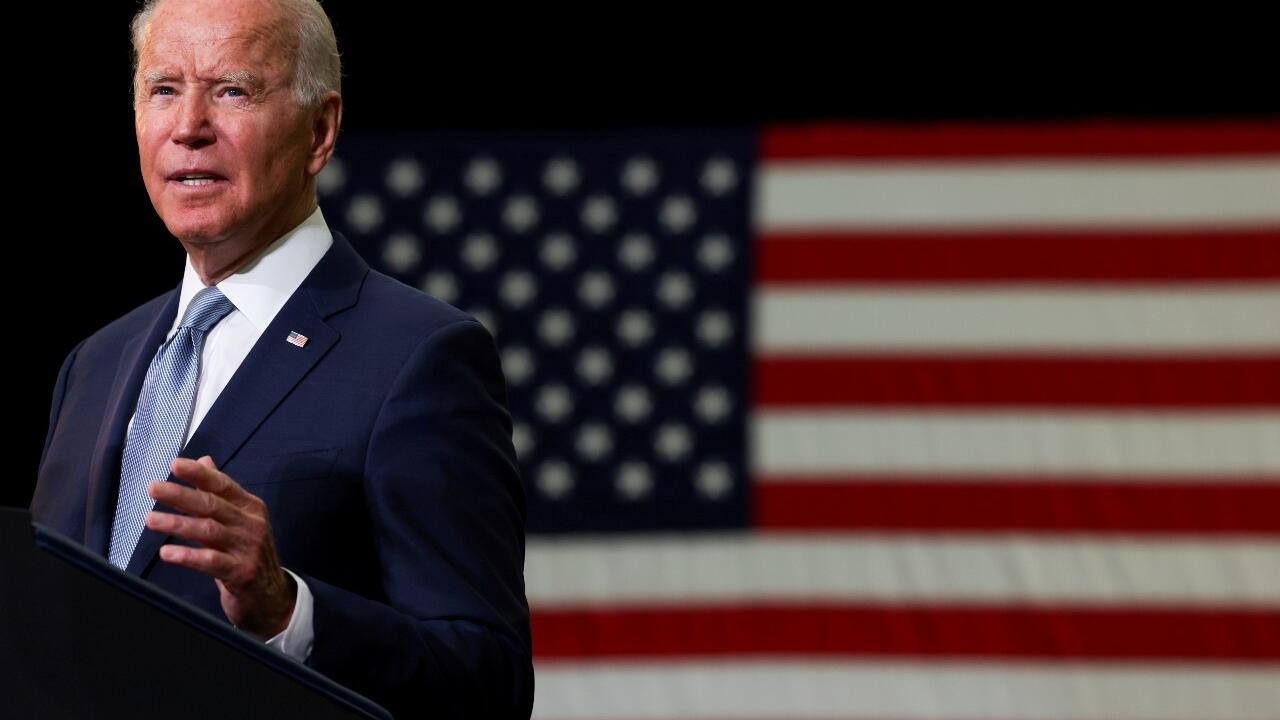 The president of the United States, Joe Biden, defended his decision to withdraw the US military forces from Afghanistan, and does not predict a clear future for this country after the withdrawal ends on August 31.

The United States will stop intervening in the conflict in Afghanistan, so from now on, to achieve peace and security in this country, the work will be on behalf of its own inhabitants.

That US troops stay one more day or one day less will not change the conflict and the upsurge in violence that exists.

According to US President Joe Biden, his government does not intend “to send another generation to war in Afghanistan without reasonable expectations of achieving a different result.”

“No nation has ever unified Afghanistan. No nation. There are empires that have gone there and have not succeeded, “said Biden this Thursday, July 8 from the White House. And this is partly because the Taliban are getting stronger at the military level. The insurgent group has captured 110 of the country’s 402 districts since the departure of US and NATO troops began in May.

According to Biden, security in Afghanistan requires the authorities to negotiate a modus operandi with the Taliban, within the peace talks in the country.

The president also set a deadline of August 31 for the final withdrawal of his troops. However, some 650 soldiers will remain to provide security for the US Embassy in Kabul and the international airport in the Afghan capital, US media said.

During his speech from the White House, Biden vehemently defended his decision to pull troops out of a seemingly endless conflict.

“How many more thousands of Americans, daughters and sons, are willing to put those who want us to stay at risk? I am not going to send another generation to war in Afghanistan without reasonable expectations of achieving a different result than the current one, “Biden said.

It was the September 11, 2001, attacks on the Twin Towers in New York that prompted the US invasion of Afghanistan. Until today, this is the longest war in the history of the United States, but Biden will put an end to it on August 31.

We will never forget those who gave the last full measure of devotion for our country in Afghanistan – nor those whose lives have been immeasurably altered by wounds sustained in service.

We are ending America’s longest war, but we will always honor those who served in it.


The president believes that the United States should have left the country much earlier, after having achieved two of its objectives there: the death of Osama Bin Laden, former leader of the terrorist group Al Qaeda, author of the attacks in New York, and avoiding for its members to launch more attacks against their territory.

The Taliban, stronger than ever

The Taliban insurgent group, which operates in Afghanistan and Pakistan, could take control of Kabul, according to US military and intelligence authorities, following the withdrawal of troops.

Although, Biden does not deny that this scenario could occur, the president said that the Afghan authorities have “the ability to keep the government standing”, but have to demonstrate “the cohesion” necessary to achieve it.

But, this seems to remain in words, after this Thursday the Taliban took control of a key district in western Afghanistan that includes a major border crossing with Iran.

It is as if the departure of the Americans leaves open the opportunity to expand to the Taliban who, in the last week, have invaded areas bordering with five countries: Iran, Tajikistan, Turkmenistan, China and Pakistan.

In addition, clashes between Taliban militias and Afghan government forces were reported in the northern province of Balkh, on the border with Uzbekistan.