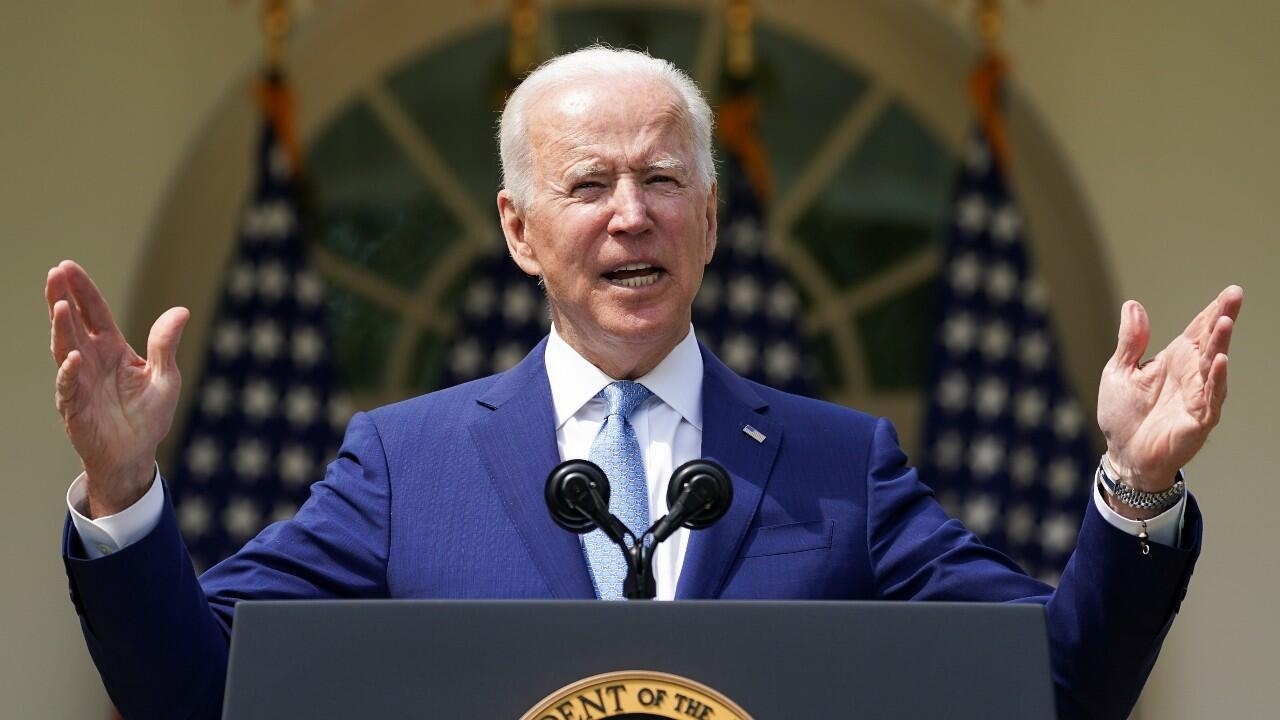 US President Joe Biden announced a series of executive actions on Thursday aimed at gun control and targeting violence across the country. The orders toughen regulations on homemade guns and provide more resources for violence prevention, but they do not encompass the broad control agenda he promised in the election campaign. The announcement also shows the limitations of the Executive to make more vertical restrictions in this matter.

As an “epidemic and an international disgrace,” President Joe Biden described the armed violence that for decades has left his country the protagonist of shootings and massacres throughout its territory. “We are absolutely determined to make a change,” said the president on April 8 in his first announcement on gun regulation, one of his main campaign flags.

Among the new measures is the order to the Department of Justice to issue regulations on so-called “ghost weapons”, self-assembled devices from various pieces and that lack serial numbers to trace them. It is currently legal in the United States to make homemade guns and there is no federal requirement for a background check.

In addition, the president assured that he will ask the Office of Alcohol, Tobacco, Firearms and Explosives to publish an annual report on firearms trafficking in this country.

On the other hand, it will make it easier for states to adopt “red flag” laws that target potentially dangerous people who own guns. He also said that his Administration will make investments in intervention programs against community violence.

“Today we are taking measures to face not only the arms crisis, but what in reality is a public health crisis,” insisted the president during his speech in the gardens of the White House, in front of relatives of victims of violence navy.

However, these executive actions do not fully comply with the broad control agenda that he promised during his campaign for the Presidency, which demonstrates the limitations of the Executive to declare comprehensive arms control on its own.

Biden acknowledged that it requires the support of Congress to achieve other regulations such as the reintroduction of the veto on assault weapons, the lifting of an exemption in the lawsuits against gun manufacturers and the passage of a red flag law that covers the entire territory. national. The president insists that legislators must consider that this is not a partisan issue.