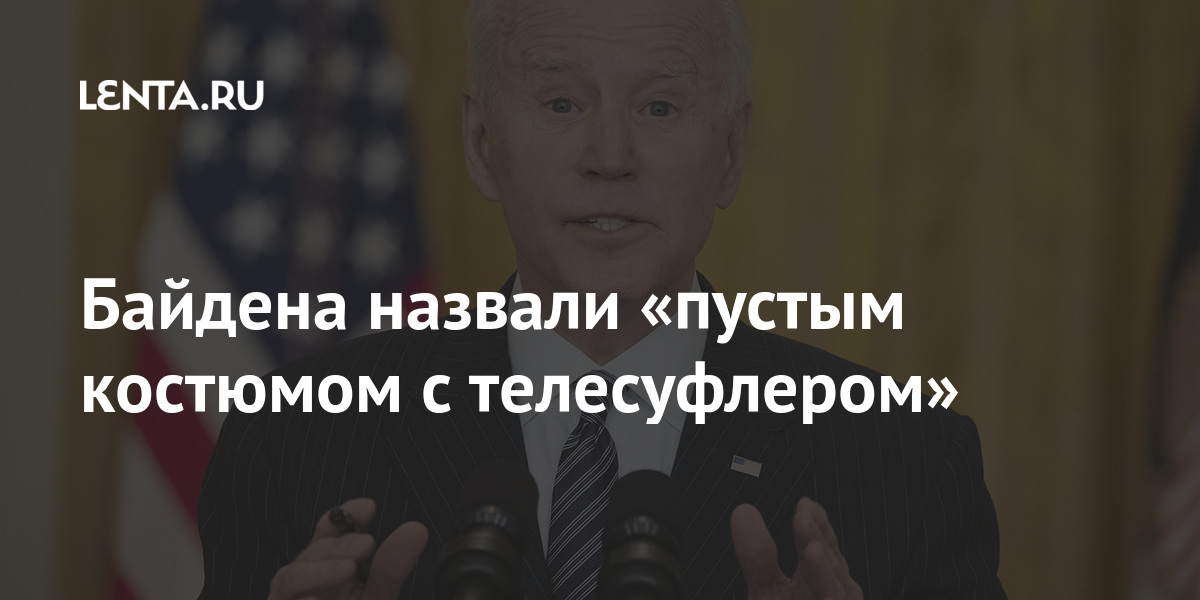 US President Joe Biden has been called “an empty teleprompter suit.” This is how the son of former American leader Donald Trump reacted in Twitter on the offer of Russian President Vladimir Putin to hold a live conversation with Biden.

“The whole world knows that we do not have a leader, only an empty suit with a teleprompter (and he cannot even cope with it),” said Donald Trump Jr.

Magaly Medina deletes all her photos with Alfredo Zambrano from Instagram