Biden attacks CNN journalist: “What the hell are you saying? He’s wrong job” 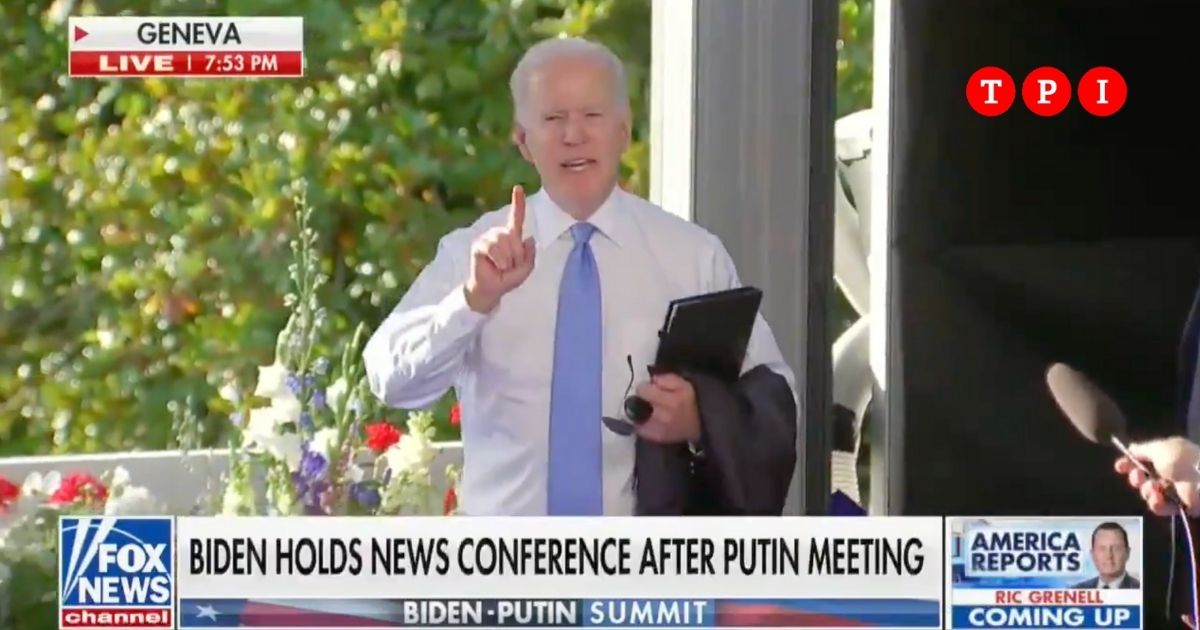 Biden against the journalist: “What the hell are you saying? He got the wrong job “

“What the hell are you saying? If he does not understand, he has the wrong job ”: this is how US President Joe Biden addressed a CNN journalist at the end of the Geneva summit with the Russian Head of State, Vladimir Putin.

President Biden went off on CNN’s Kaitlan Collins at the end of his post-summit press conference and suggested she may be “in the wrong business” after she asked why he was “so confident” that Putin will “change his behavior.” pic.twitter.com/QhkyT4pEXm

The exchange began immediately after Biden’s press conference ended. As the president was walking away, in fact, CNN reporter Kaitlan Collins yelled: “Why are you so confident that (Putin) will change his behavior?”.

Biden then stopped and turned around, visibly irritated, and replied: “What the hell are you saying? When did I ever say I was confident? ”.

The reporter then insisted on asking why she considered meeting Putin positive since the Russian president has denied the cyberattacks and downplayed human rights.

“If he doesn’t get it, then he’s got the wrong job,” replied Biden, who later apologized to Collins. “I owe an apology to the last reporter who asked me a question,” said Biden, who was harshly criticized on social media for his reaction.

Poblanos face a pandemic without access to health services: Coneval