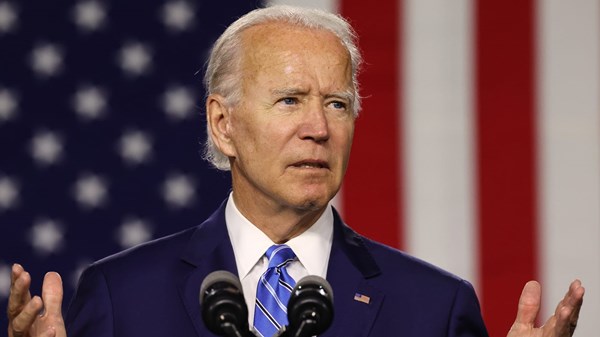 US President Joe Biden arrived in Britain today on his first foreign trip as President of the United States, during which he will visit several European countries.

President Biden is scheduled to meet tomorrow with British Prime Minister Boris Johnson, and participate in the Group of Seven summit, which will be held the day after tomorrow and will continue until next Sunday.
At the end of his visit to Britain, Queen Elizabeth II will receive the US President and his wife at Windsor Castle near London.
President Biden intends to attend next Monday the North Atlantic Treaty Organization “NATO” summit in Brussels, and next Wednesday, he will hold a summit meeting with Russian President Vladimir Putin before returning to Washington.